Manchester City and Liverpool are reportedly fighting it out to sign Matheus Nunes from Wolves. The midfielder moved to Molineux in the summer following a three-and-a-half year spell with Sporting Lisbon and has since impressed for his new employers in the Premier League.

Wolves shelled out a club record £42million to prise Nunes away from Portugal in mid-August. And the 24-year-old has already become a favourite with fans after impressing during his seven games for the Black Country giants.

According to the Sunday Mirror, Nunes delayed his transfer to Wolves in the hope that Liverpool would make a move after they had made enquiries about him. Manager Jurgen Klopp decided against making an offer on that occasion but is now looking to freshen up his ageing midfield.

City manager Pep Guardiola, meanwhile, labelled Nunes as “one of the best in the world” after the Citizens had faced Sporting in the Champions League last season. And the two Premier League powerhouses maintain a keen interest in the ace.

City have dominated the Premier League since Guardiola took the helm in 2016 and have won the title in four of the last five seasons. They reached the Champions League semi-finals last season and have been tipped to finally land the trophy this time around after signing blockbuster star Erling Haaland from Borussia Dortmund in the summer. So a move to the Etihad Stadium could prove tempting for Nunes.

Liverpool, meanwhile, are desperate for reinforcements at the heart of their side after suffering a midfield injury crisis during the early part of the campaign. With Thiago and Jordan Henderson both in their 30s, Klopp will be well aware that he will need to get his hands on younger players to breathe fresh life into his team. The Reds’ woes were amplified on Saturday as they were held to a 3-3 draw by Brighton. And Nunes could provide them with at least some of the answers to their problems if Klopp were to make a big-money move for the star.

WIN A FREE ENGLAND SHIRT FOR THE WORLD CUP 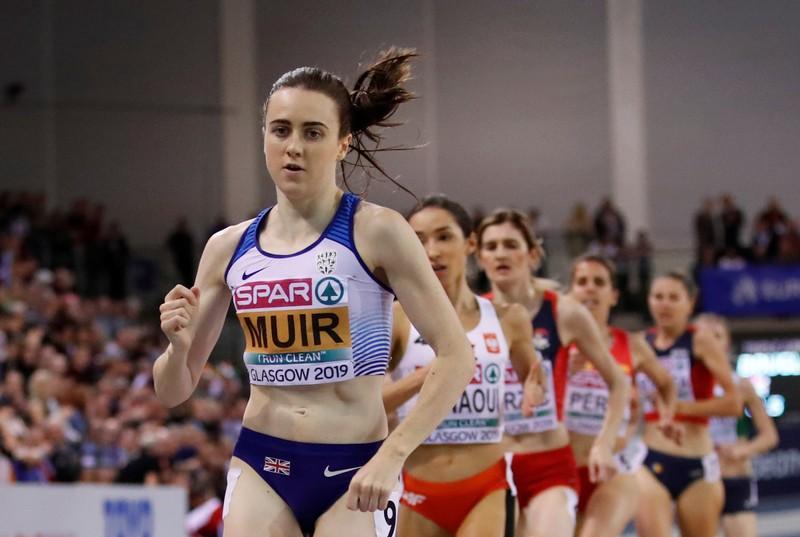 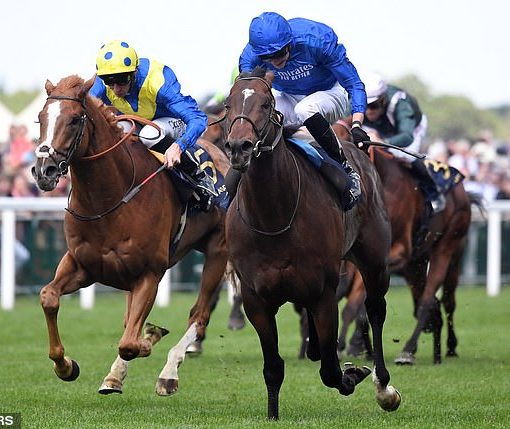 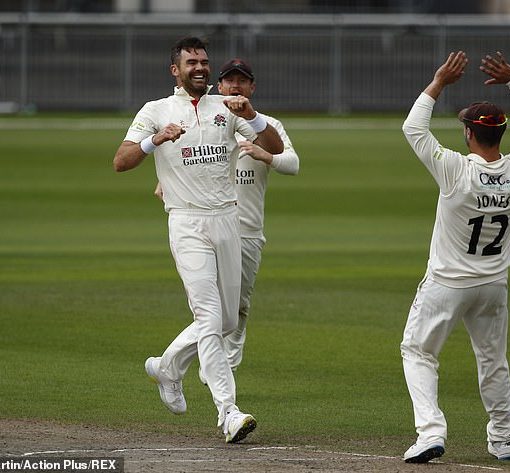 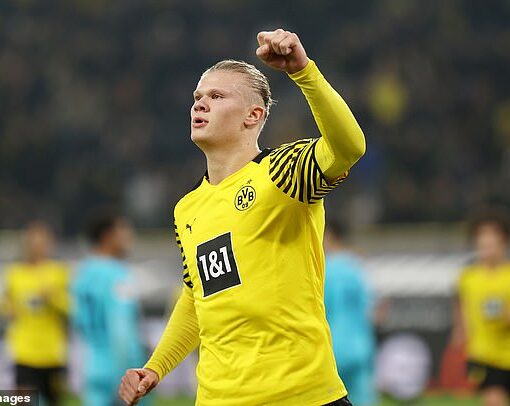 Erling Haaland ‘told by Borussia Dortmund to decide future by end of JANUARY’… with Manchester United, City, Real Madrid and Barcelona all […]