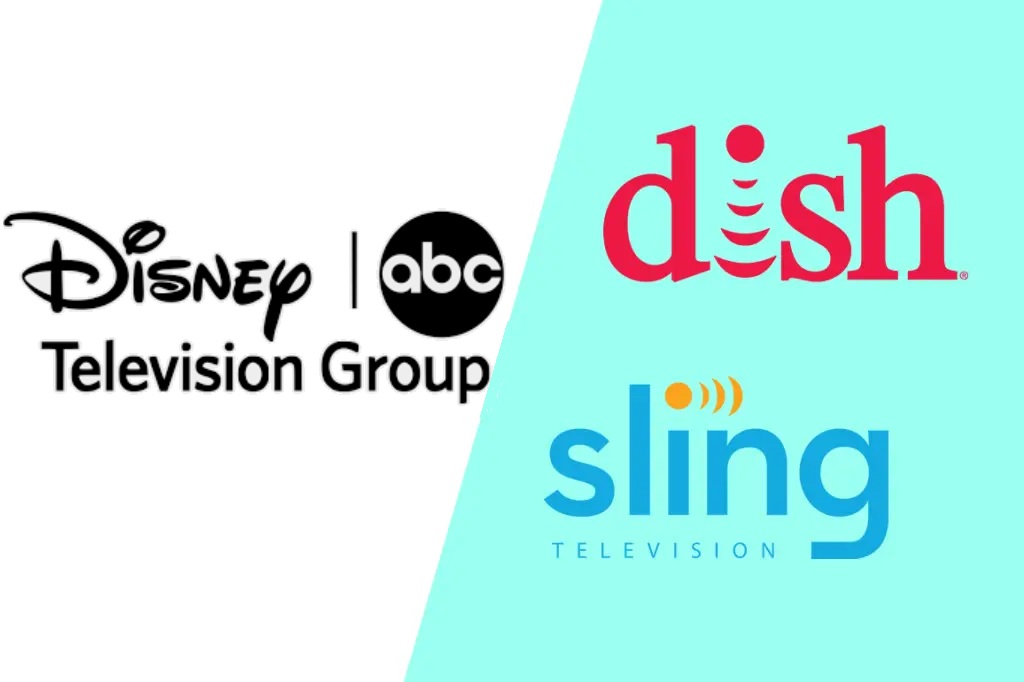 As September came to a close, so did another carriage deal that failed to reach an agreement to renew it. At midnight on September 30, all Disney/ABC Television Group stations including local ABC channels as well as cable networks ESPN, FX Networks, Nat Geo, Freeform and Disney Channel, were no longer available on Dish and Sling TV.

The news comes just a couple of days after the Game Show Network was restored on Dish and Sling TV after it too went dark over a carriage dispute.

The timing of this loss is unfortunate as ABC will soon launch brand new seasons of its series at the start of the broadcast season, including Grey’s Anatomy which returns for Season 19 next week. ESPN is also a hot channel right now as it has been covering the NFL‘s Monday Night Football.

Here are the statements:

After months of negotiating in good faith, DISH has declined to reach a fair, market-based agreement with us for continued distribution of our networks. As a result, their DISH and Sling TV subscribers have lost access to our unrivaled portfolio of live sports and news plus kids, family and general entertainment programming from the ABC Owned Television Stations, the ESPN networks, the Disney-branded channels, Freeform, the FX networks, the National Geographic channels and BabyTV. The rates and terms we are seeking reflect the marketplace and have been the foundation for numerous successful deals with pay TV providers of all types and sizes across the country. We’re committed to reaching a fair resolution, and we urge DISH to work with us in order to minimize the disruption to their customers.

Our contract has expired with The Walt Disney Company. Our goal and priority is to reach a fair agreement to bring their channels back as quickly as possible. Visit https://t.co/TH9bxCgYKp for more information and to make your voice heard, call Disney at 818-560-1000. pic.twitter.com/XD7YIOQRsK 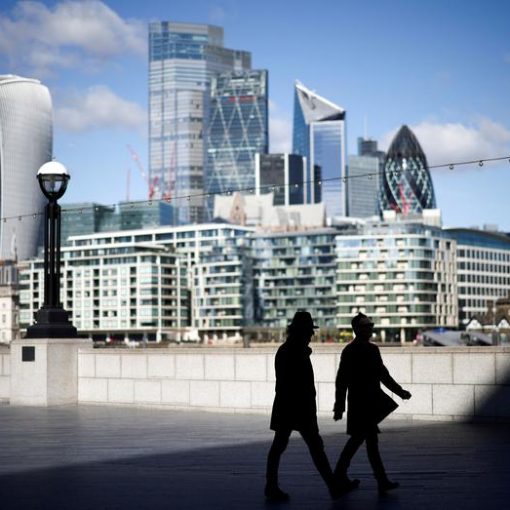 LONDON (Reuters) – Confidence among big businesses in Britain about their profits in the year ahead has hit a record high, helped […] 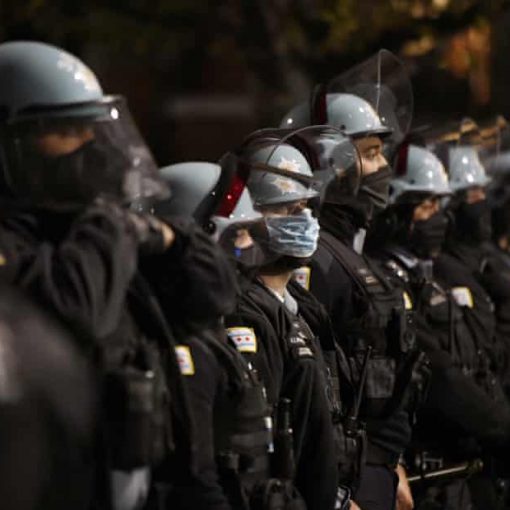 On 20 May 2019, the freshly elected Chicago mayor Lori Lightfoot delivered her inauguration speech to a jubilant audience. It was imbued […] Iran’s and U.S.’ flags are seen printed on paper in this illustration taken January 27, 2022. REUTERS/Dado Ruvic/Illustration/Files Register now for FREE […] 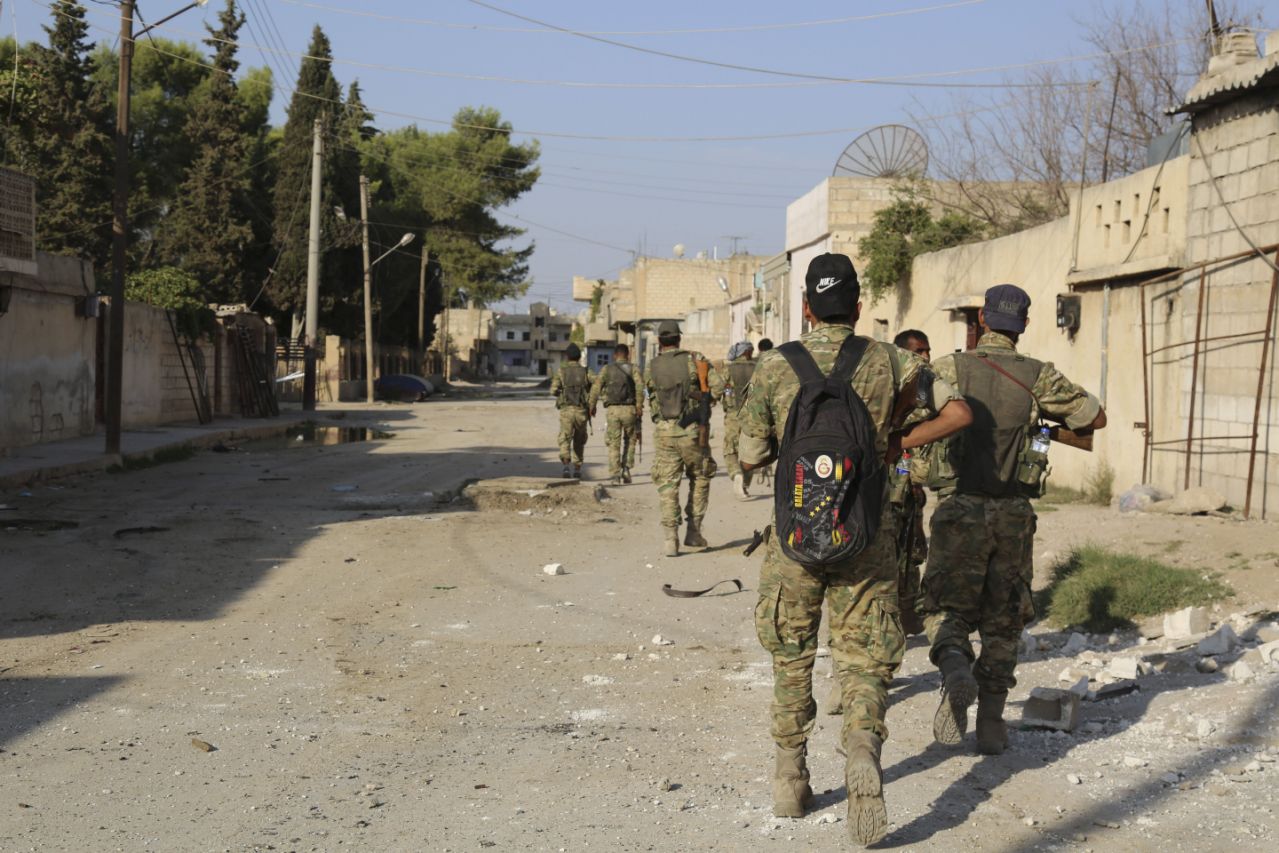