An unaffiliated doctor involved in the decision to clear the Miami Dolphins quarterback Tua Tagovailoa after he was evaluated for a concussion during a recent game against Buffalo has been fired, according to an ESPN report on Saturday.

ESPN, who cited a National Football League source, said the neurotrauma consultant made “several mistakes” while evaluating Tagovailoa, who seemed to exhibit concussion symptoms after hitting his head on the ground during Sunday’s game.

According to the report, the source said the NFL Players Association opted to exercise its right to dismiss the doctor as part of an agreement with the league to fire an unaffiliated neurotrauma consultant without agreement from the other party.

The Players Association did not immediately respond when asked by Reuters to comment on the ESPN report while an NFL spokesman directed enquiries to the players’ union.

Tagovailoa was cleared to remain in the game and four days later against the Cincinnati Bengals was taken off the field on a stretcher after he again hit the back of his head on the ground when he was chased down and thrown to turf.

The 24-year-old quarterback’s arms appeared to seize up almost immediately after the hit on Thursday and he remained on the field for about seven minutes before being taken to hospital where he was diagnosed with a concussion.

The NFLPA initiated an investigation into the handling of Tagovailoa’s concussion evaluation during Sunday’s game and the sequence of events has raised questions about the NFL’s concussion protocols.

Jameis Winston will not play in New Orleans’ game against the Minnesota Vikings in London because of a back injury, the team confirmed on Saturday. The quarterback is set to be replaced by Andy Dalton on Sunday at the Tottenham Hotspur Stadium.

On Friday, Saints coach Dennis Allen said: “Our plan right now is to have Andy ready to go.” Taysom Hill also took reps this week behind Dalton, who started for nine seasons with the Cincinnati Bengals. Another quarterback, Jake Luton, has been added to the active roster from the practice squad. 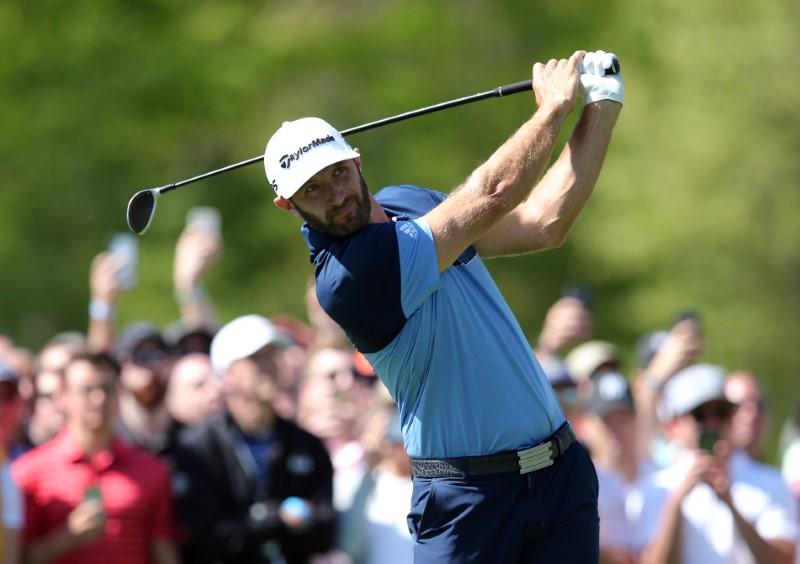 The Italian coach will take his side to Paris for a crucial game in Group B, with both sides looking to take […] 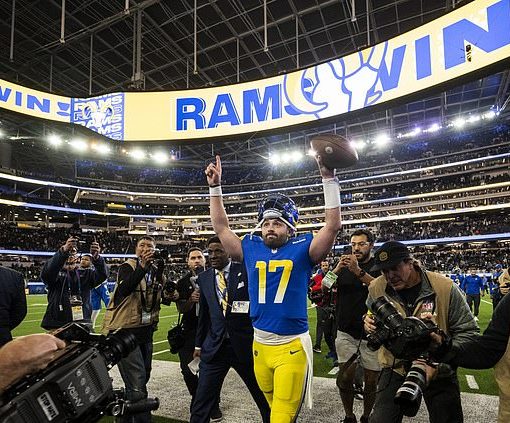 Baker Mayfield produced a comeback win only possible in Hollywood, and so it was fitting in his debut for Tinsel Town’s LA […] 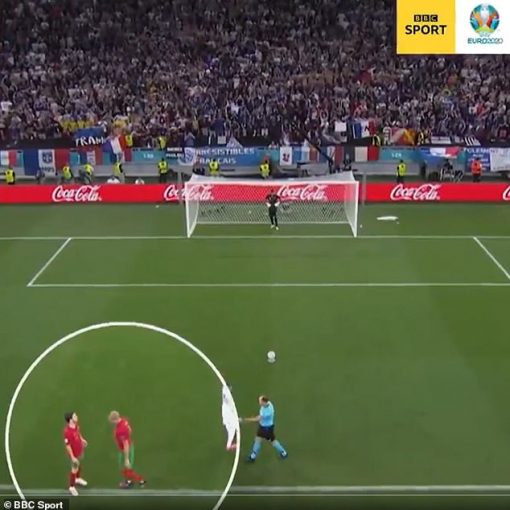 If only he listened! Pepe tries to tell Rui Patricio to dive to the left to save Karim Benzema’s penalty before Portugal […]