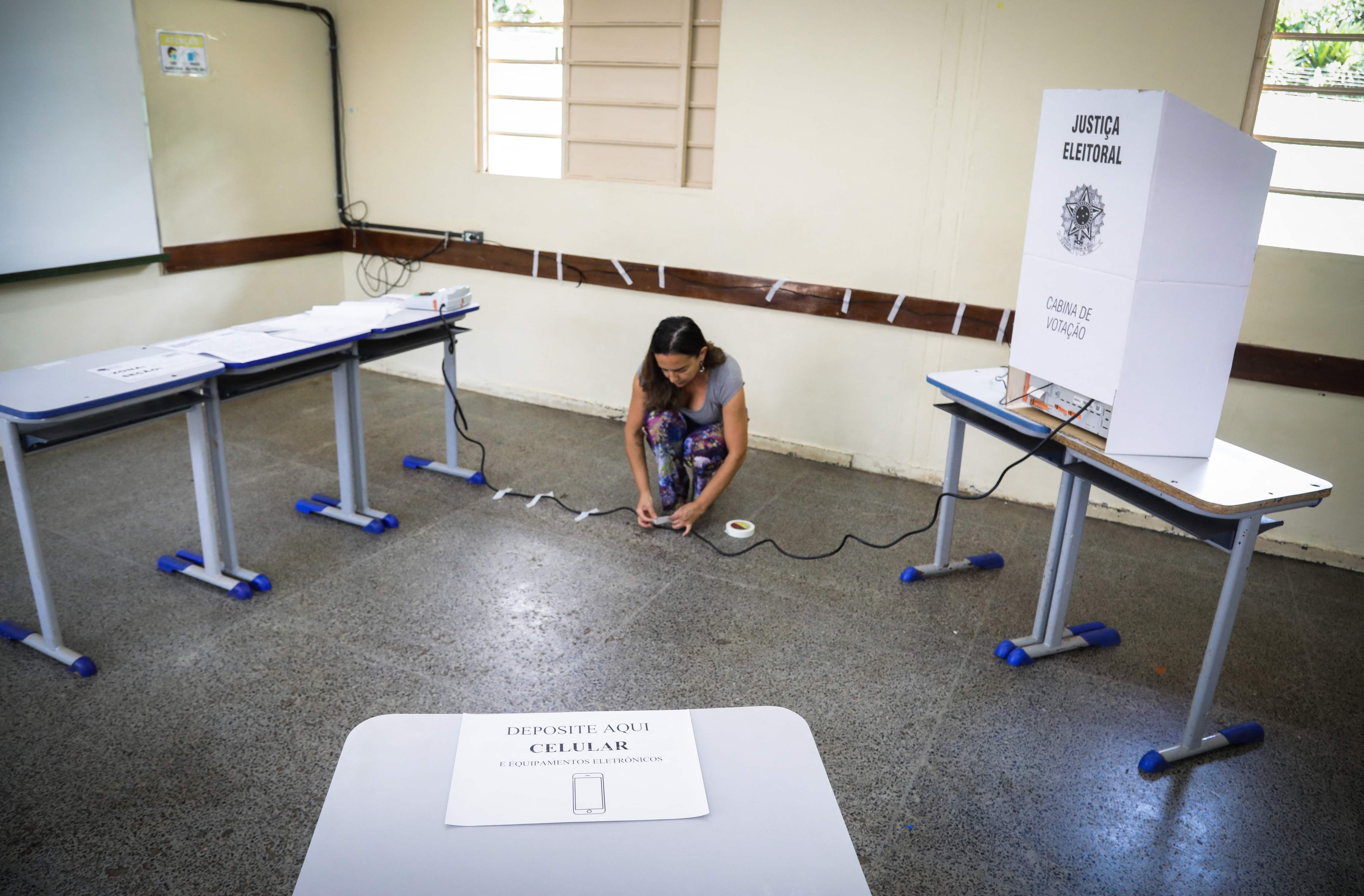 Also in Rocinha, Manuel Pintoadinho, a 65-year-old metalworker, said he voted for Bolsonaro and didn’t blame him for tough economic times.

“The pandemic ruined everything, inflation is really high,” Pintoadinho said. “It’s not his fault.”

A slow economic recovery has yet to reach the poor, with 33 million Brazilians going hungry despite higher welfare payments. Like several of its Latin American neighbors coping with high inflation and a vast number of people excluded from formal employment, Brazil is considering a shift to the political left.

Gustavo Petro in Colombia, Gabriel Boric in Chile and Pedro Castillo in Peru are among the left-leaning leaders in the region who have recently assumed power.

There is a chance da Silva could win in the first round, without need for a run-off on Oct. 30. For that to happen, he would need more than 50% of valid votes, which exclude spoiled and blank ballots. Brazil has more than 150 million eligible voters, and voting is mandatory, but abstention rates can reach as high as 20%.

An outright win would sharpen focus on the president’s reaction to the count given he has repeatedly questioned the reliability not just of opinion polls, but also of the electronic voting machines. Analysts fear he has laid the groundwork to reject results.

At one point, Bolsonaro claimed to possess evidence of fraud, but never presented any, even after the electoral authority set a deadline to do so. He said as recently as Sept. 18 that if he doesn’t win in the first round, something must be “abnormal.”

The two frontrunners have key bases of support: evangelicals and white men for Bolsonaro, and women, minorities and the poor for da Silva.

Da Silva, 76, will vote in Sao Paulo state, where he was once a metalworker and union leader. He rose from poverty to the presidency and is credited with building an extensive social welfare program during his 2003-2010 tenure that helped lift tens of millions into the middle class.

But he is also remembered for his administration’s involvement in vast corruption scandals that entangled politicians and business executives.

Da Silva’s own convictions for corruption and money laundering led to 19 months imprisonment, sidelining him from the 2018 presidential race that polls indicated he had been leading against Bolsonaro. The Supreme Court later annulled da Silva’s convictions on the grounds that the judge was biased and colluded with prosecutors.

Bolsonaro, who will vote in Rio de Janeiro, grew up in a modest family before joining the army. He eventually turned to politics after being forced out of the military for openly pushing to raise servicemen’s pays. During his seven terms as a fringe lawmaker in Congress’ lower house, he regularly expressed nostalgia for the country’s two-decade military dictatorship.

His overtures to the armed forces have raised concern that his possible rejection of election results could be backed by top brass.

Traditionally, the armed forces’ involvement in elections has been limited to carrying voting machines to isolated communities and beefing up security in violent regions. But this year, Bolsonaro suggested the military should conduct a parallel count of the ballots.

While that didn’t materialize, the Defense Ministry said it will cross check results in over 380 polling stations across Brazil. Any citizen or entity is able to do the same, consulting a vote tally available at each station after ballot closure and online.

Because the vote is conducted electronically, preliminary results are usually out within minutes, with the final result available a few hours later. This year, all polls will close at 5 p.m. Brasilia time (4 p.m. ET), regardless of areas that are in later time zones. 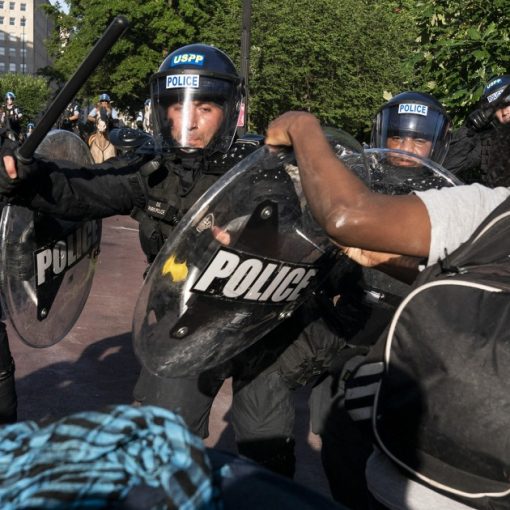 Joe Biden was filmed crumbling after he called on Fox News journalist Peter Doocy at a press conference, only to be accused […] 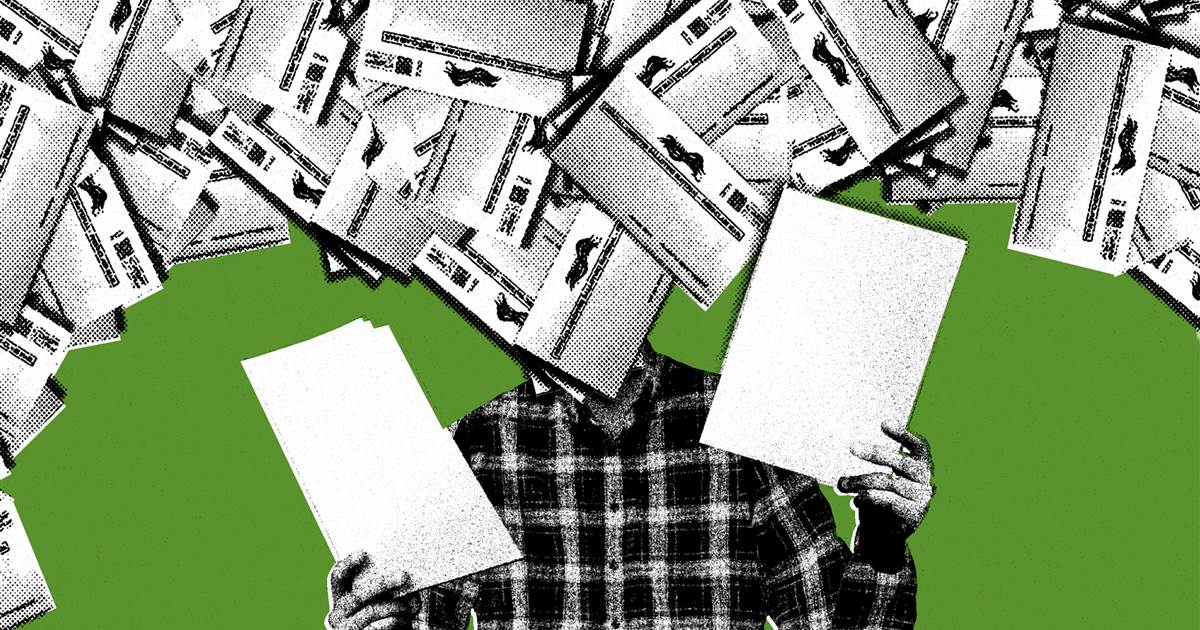 DETROIT — The workers had signed in. They’d had their temperatures screened. They’d filled out paperwork, and they were waiting for their […] 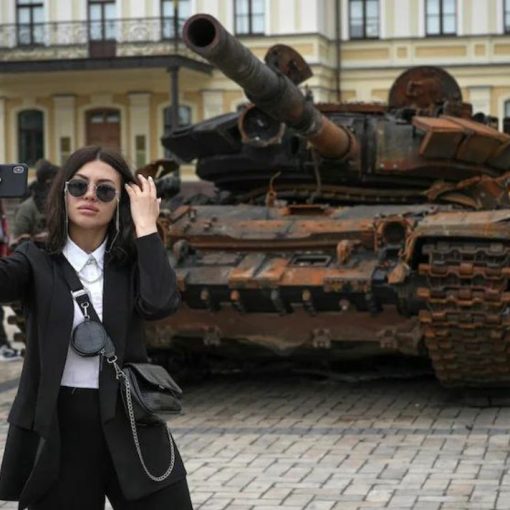 The exhibition in Saint Michael’s Square marks Russia’s attempt to take the capital city and their failure against Ukrainian defiance. According to […]