Soldiers tasked with guarding Ukraine’s frontier have taken time out from patrolling to record a warning to their Russian adversaries. The video message contains a slapdown on Vladimir Putin’s recent mobilisation order and warns incoming Russian conscripts they risk returning home in a body bag.

One of the border guards said: “Citizens of Russia, your three-day special military operation has dragged out and your bunker leader has announced ‘disposal.’ Forgive me mobilisation.

“But over seven months of war, you should have realised that we won’t give you a single metre of our land.

“And however much meat comes to Ukraine, it won’t change anything.”

He continued: “Remember how on the day when you were celebrating your [WW2] victory cult, you would march shouting the slogan ‘We can do it again!’

“Well! Now you have that chance.

“But we have bad news for you.

“It’s very likely you will return in a black plastic bag.”

Ukrainian troops said they had retaken the key bastion of Lyman in occupied eastern Ukraine, a stinging defeat that prompted a close ally of Russian President Vladimir Putin to call for the possible use of low-grade nuclear weapons.

The capture on Saturday came just a day after Putin proclaimed the annexation of nearly a fifth of Ukraine – including Donetsk, where Lyman is located – and placed the regions under Russia’s nuclear umbrella. Kyiv and the West condemned the ornate ceremony as an illegitimate farce.

Ukrainian soldiers announced the capture in a video recorded outside the town council building in the centre of Lyman and posted on social media.

“Dear Ukrainians – today the armed forces of Ukraine liberated and took control of the settlement of Lyman, Donetsk region,” one of the soldiers says.

At the end of the video, a group of soldiers cheer and throw Russian flags down from the building’s roof and raise a Ukrainian flag in their place.

ours earlier, Russia’s defence ministry had announced it was pulling troops out of the area “in connection with the creation of a threat of encirclement”.

Lyman had fallen in May to Russian forces, which had used it as a logistics and transport hub for its operations in the north of the Donetsk region.

Its capture is Ukraine’s biggest battlefield gain since the lightning counteroffensive in the northeastern Kharkiv region last month. 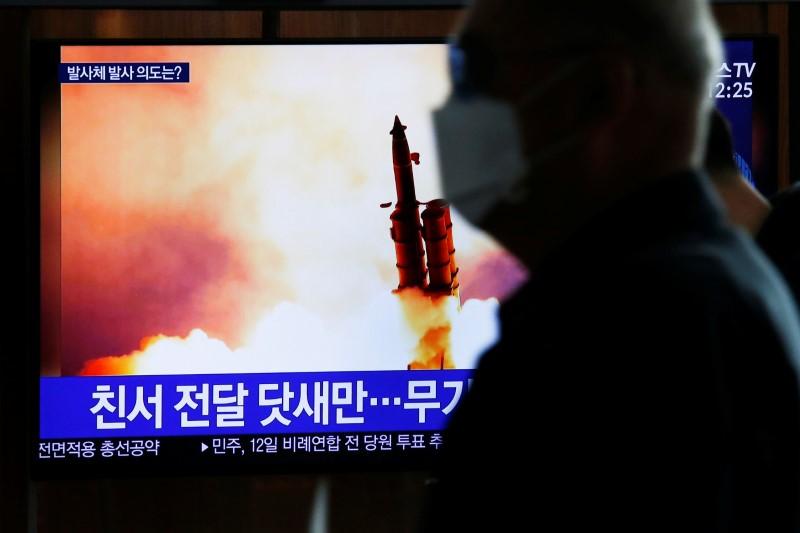 SEOUL (Reuters) – With international focus on the coronavirus, North Korea has doubled down on its missile development and military exercises in […] 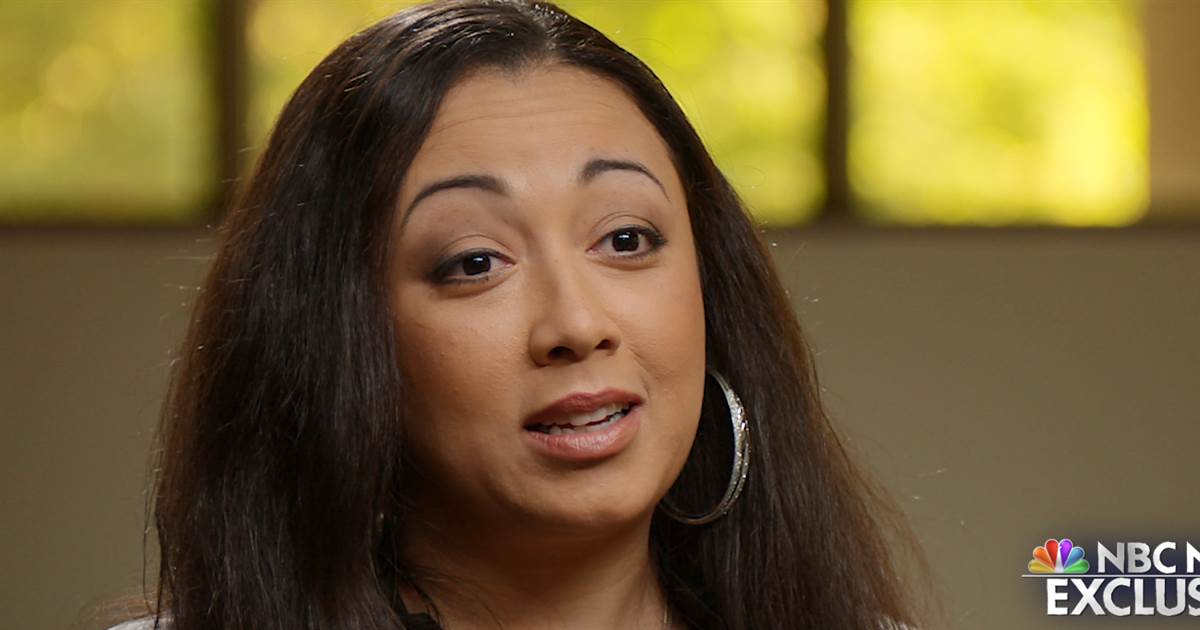 Cyntoia Brown-Long hopes that sharing her story can prevent what happened to her from happening to other young women. In her first […] 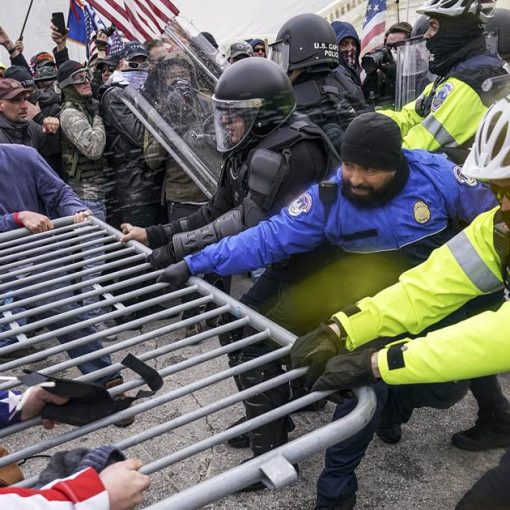 A Southern California man has been indicted on charges that he attacked a police officer with an “electroshock weapon” during the Jan. […] 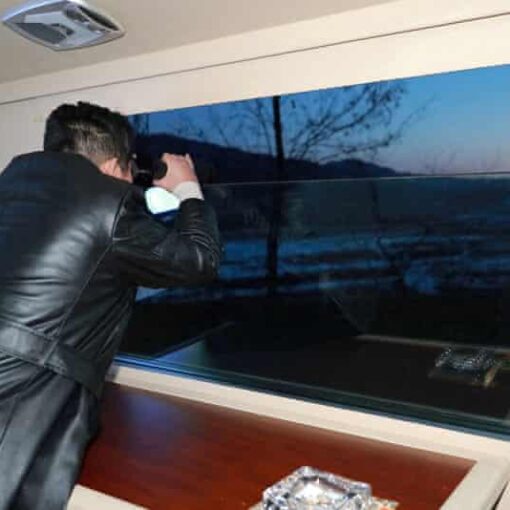