Wendy Williams’ ex-husband Kevin Hunter seems to acknowledge himself and new fiancée, Sharina Hudson, for aiding in the success of the “Wendy Williams Show.”

Counting Hudson, 37, as part of the “team” that built the Emmy-nominated daytime talk show, Hunter, 51, said that no other show host will ever achieve the glory that Williams, 58, accomplished during her 13-season run.

“Nobody will ever bring the energy, the charisma, the passion, the expertise, the talent like you’ve seen Kelvin Hunter, my ex Wendy Williams and the team that was behind us,” said a tearful Hunter in a lengthy Instagram post earlier this month. He emphasized that his assertion was not meant to “slight” anyone else in talk show biz.

“And I mean my whole team,” continued Hunter, who held executive producer credits on the weekday broadcast. “That includes my current lady now because it takes a village. Yeah, I said it. Who ever don’t like it, they just ain’t gonna like it.”

Representatives for Williams did not immediately respond to The Post’s request for a comment.

She and Hunter, who share an adult son named Kevin, divorced in 2019 after 22 years of marriage.

Their split came after it was revealed that Hunter, who the media diva has deemed a “serial cheater,” fathered a child with Hudson, a masseuse from New Jersey, outside of their wedded union.

This February, Debmar-Mercury, the production company behind the “Wendy” show announced its cancellation.

In the weeks prior to its last live broadcast, a revolving door of guest hosts, including rappers Fat Joe, 52, and Remy Ma, 42, actor Nick Cannon, 41, and actress Leah Remini, 52, stood in Williams’ stead while she sought treatment for a number of health issues.

The series finale aired on June 17 with actress Sherri Shepherd, 55, as host.

In July, Williams told The Post that there was “nothing” she liked about her show’s swan song episode. 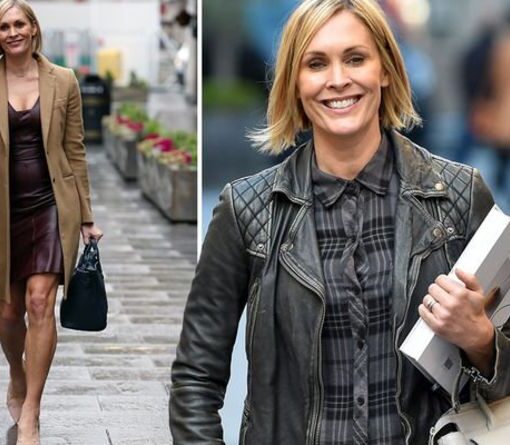 The user went on to provide some constructive advice for alleviating symptoms. The fan said: “I changed to a plant-based diet a […] 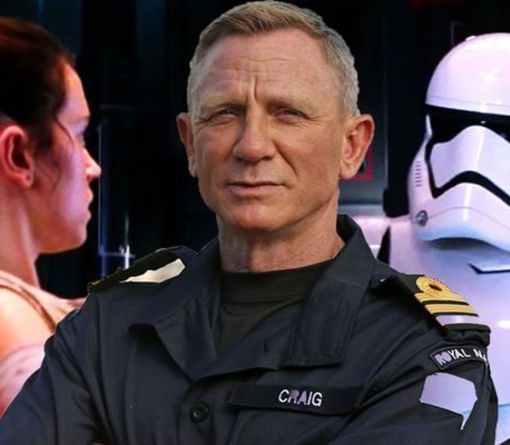 The scene happens when Rey has been captured and tied up for interrogation on a First Order ship. She attempts to use […] 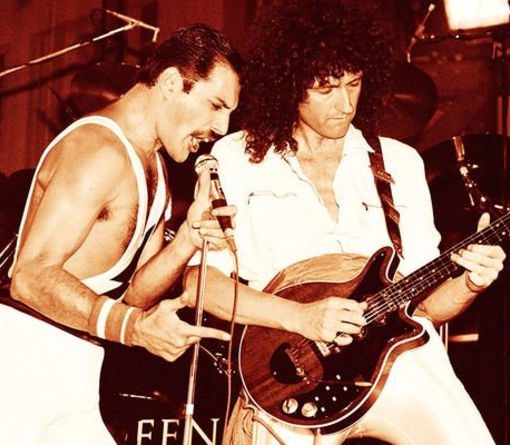 When you look back at the early days of rock and roll from Chuck Berry to Elvis Presley, there was an intense […] 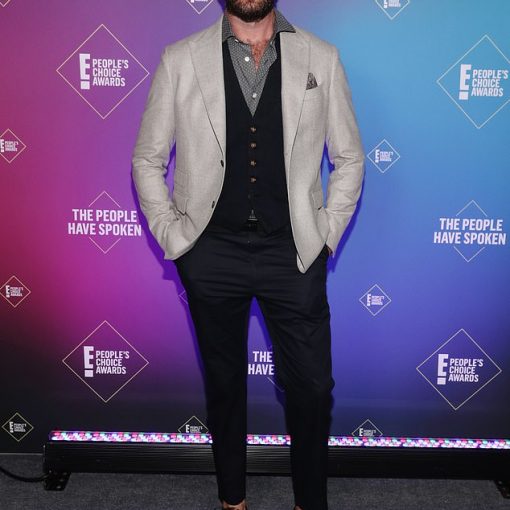