WASHINGTON — Venezuela on Saturday freed seven Americans imprisoned in the South American country in exchange for the release of two nephews of President Nicholas Maduro’s wife who had been jailed for years by the United States on drug smuggling convictions, a senior U.S. official said.

The swap of the Americans, including five oil executives held for nearly five years, is the largest trade of detained citizens ever carried out by the Biden administration.

“We are relieved and gratified to be welcoming back to their families today seven Americans who had been wrongfully detained for too long in Venezuela,” said Joshua Geltzer, the deputy homeland security adviser.

It amounts to a rare gesture of goodwill by Maduro as the socialist leader looks to rebuild relations with the U.S. after vanquishing most of his domestic opponents. The deal follows months of back channel diplomacy by Washington’s top hostage negotiator and other U.S. officials — secretive talks with a major oil producer that took on greater urgency after sanctions on Russia put pressure on global energy prices.

Those freed include five employees of Houston-based Citgo — Tomeu Vadell, Jose Luis Zambrano, Alirio Zambrano, Jorge Toledo and Jose Pereira — who were lured to Venezuela right before Thanksgiving in 2017 to attend a meeting at the headquarters of the company’s parent, state-run-oil giant PDVSA. Once there, they were hauled away by masked security agents who busted into a Caracas conference room.

Also released was Matthew Heath, a former U.S. Marine corporal from Tennessee who was arrested in 2020 at a roadblock in Venezuela on what the State Department has called “specious” weapons charges, and Florida man, Osman Khan, who was arrested in January.

The United States freed Franqui Flores and his cousin Efrain Campo nephews of “First Combatant” Cilia Flores, as Maduro has called his wife. The men were arrested in Haiti in a Drug Enforcement Administration sting in 2015 and immediately taken to New York to face trial. They were convicted the following year in a highly charged case that cast a hard look at U.S. accusations of drug trafficking at the highest levels of Maduro’s administration.

Both men were granted clemency by President Joe Biden before the release.

The Biden administration has been under pressure to do more to bring home the roughly 60 Americans it believes are held hostage abroad or wrongfully detained by hostile foreign governments. While much of the focus is on Russia, where the U.S. has so far tried unsuccessfully to secure the release of WNBA star Brittney Griner and another American, Paul Whelan, Venezuela has been holding the largest contingent of Americans suspected of being used as bargaining chips.

At least four other Americans remain detained in Venezuela, including two former Green Berets involved in a slapdash attempt to oust Maduro in 2019, and two other men who, like Khan, were detained for allegedly entering the country illegally from neighboring Colombia.

The Biden administration did not release another prisoner long sought by Maduro: Alex Saab, an insider businessman who Venezuela considers a diplomat and U.S. prosecutors a corrupt regime enabler. Saab fought extradition from Cape Verde, where he was arrested last year during a stopover en route to Iran, and is now awaiting trial in Miami federal court on charges of siphoning off millions in state contracts.

The oil executives were convicted of embezzlement last year in a trial marred by delays and irregularities. They were sentenced to between eight years and 13 years in prison for a never-executed proposal to refinance billions in the oil company’s bonds. Maduro at the time accused them of “treason,” and Venezuela’s supreme court upheld their long sentences earlier this year. The men have all pleaded not guilty and the State Department has regarded them — and the two other Americans freed on Saturday — as wrongfully detained. 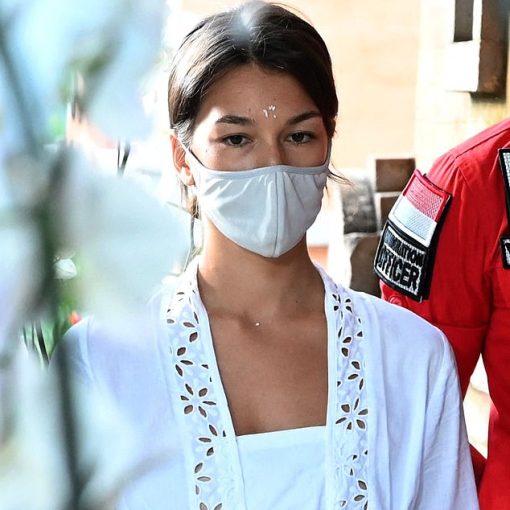 A Russian tourist who begged forgiveness after offending furious locals by posing naked on a 700-year-old sacred tree in Bali will be deported, […] 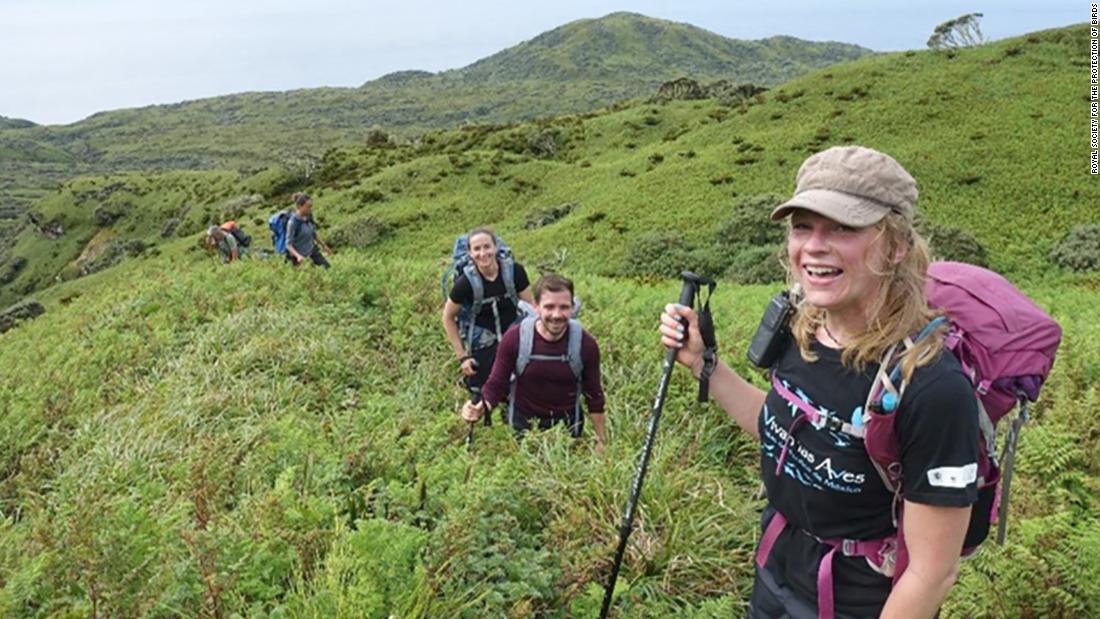 A group of 12 researchers from the UK arrived on Gough Island, which is located midway between South America and South Africa, […] 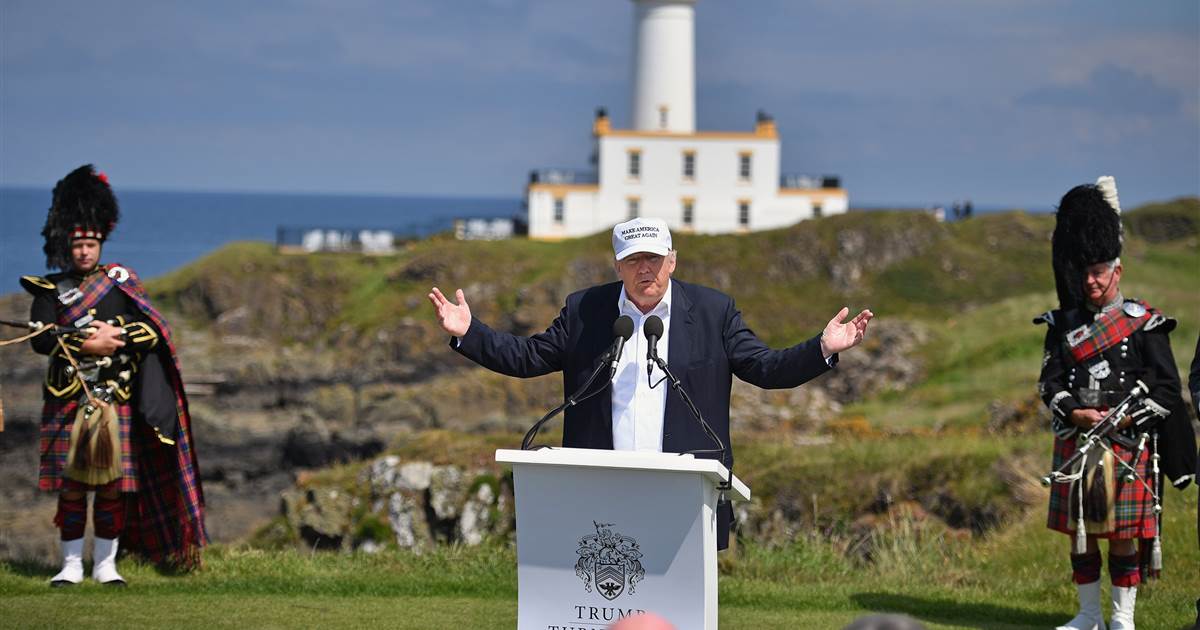