After Sarah Jessica Parker’s stepfather, Paul Giffin Forste, unexpectedly died, the Sex and the City alum is mourning her loss.

“Godspeed. RIP. Strong like a bull. Til the end,” Parker, 57, captioned a Friday, September 30, Instagram post. “At home and among all those who loved you dearly, you will be missed always.”

The Hocus Pocus star added: “We will take good care of Mommy, who you worshipped for 54 years.”

Us Weekly confirmed on Thursday, September 29, that Forste had died after an undisclosed illness.

“Our family is sad to announce that after an unexpected and rapid illness, Paul Giffin Forste passed away yesterday at age 76,” a rep for Parker said in a statement. “In his last moments, he was surrounded with the love and gratitude of his adored wife Barbara of 54 years, and children, including Sarah Jessica Parker.”

The statement continued: “Paul will be remembered with the spirit of loving kindness which was his faith, his special delight in his 13 grandchildren, and his sustained belief in making the world a more charitable, tolerant and beautiful place for all.”

News of Forste’s death came hours after it was reported that the Broadway veteran had missed the New York City Ballet’s 10th Annual Fall Fashion Gala following a “sudden devastating family situation.” Parker currently serves as the vice chair of the NYCB’s board of directors and has attended the autumn gala every year since its 2012 debut.

Forste had been a presence in the actress’ life since she was 3 years old when he married her mother, Barbara Parker.

Sarah Jessica — who shares son James Wilkie, 19, and twin daughters Marion and Tabitha, 13, with husband Matthew Broderick — has been candid about her upbringing through the years.

Despite hardships, Sarah Jessica and her seven siblings grew up in a house full of love — lessons that she’s tried to pass on to her own kids.

“I thought a lot about my children and their romantic life. Matthew and I would do our very best to be decent and civilized and hospitable to somebody who we’d think is not deserving or worthy of our children,” the Family Stone actress previously told Vulture in December 2018. “I hope that we’re a house that our kids want to come home to and that people want to spend time with us for holidays. It would be a thrill. I don’t know what you do if you don’t care for a child’s romantic selection. I don’t know how you’re supposed to get through that. Looking back, I know for sure that I brought some people home that, later on, my brothers and parents revealed to me they were so relieved when we broke up.” 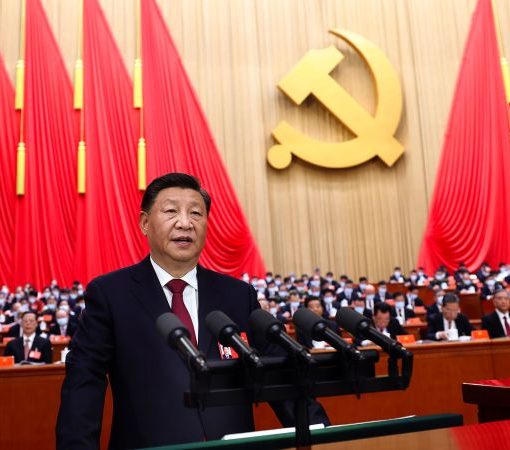 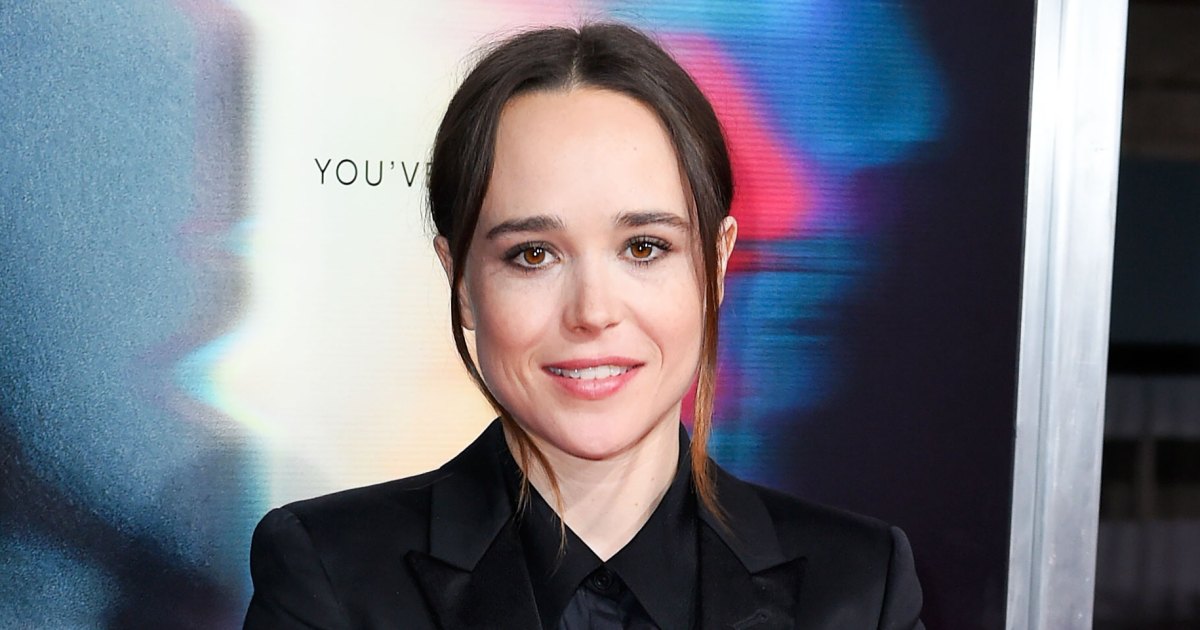 Opening up. Ellen Page penned a candid Instagram post about trans identity on Tuesday, December 1, revealing that his name is now […] 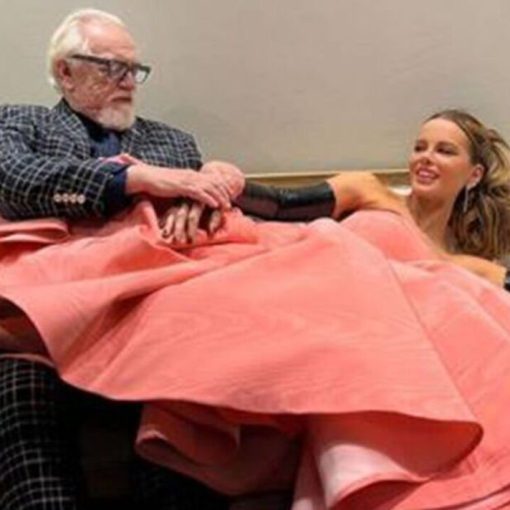 Kate Beckinsale stunned as she attended the Prisoner’s Daughter premiere at the 2022 Toronto International Film Festival. The star, 49, dazzled in […]