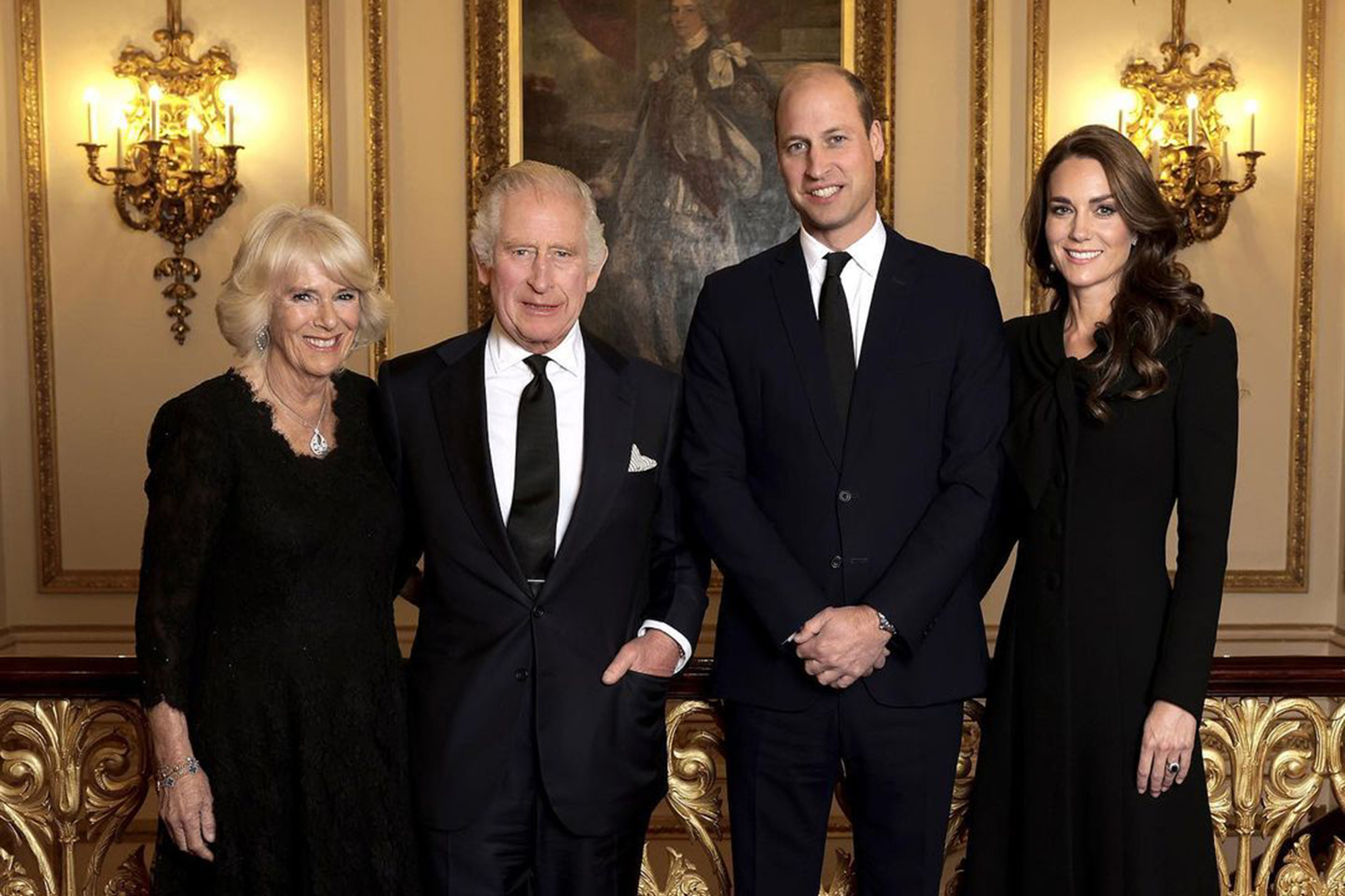 The portrait, shared by the royals on social media Saturday evening, shows Charles and Camilla alongside Prince William and Kate Middleton smiling for the camera in their mourning clothes.

The shot was taken the same night that world leaders, including President Joe Biden, traveled for a pre-funeral reception held at Buckingham Palace.

Absent from the new portrait are the Duke and Duchess of Sussex — Prince Harry and Meghan Markle.

Queen Elizabeth II died on Sept. 8 at the age of 96 after reigning as Queen of the United Kingdom for seven decades. Charles, her eldest son, immediately became king.

After Elizabeth’s Sept. 19 funeral, she was buried at the King George VI Memorial Chapel within Windsor Castle. 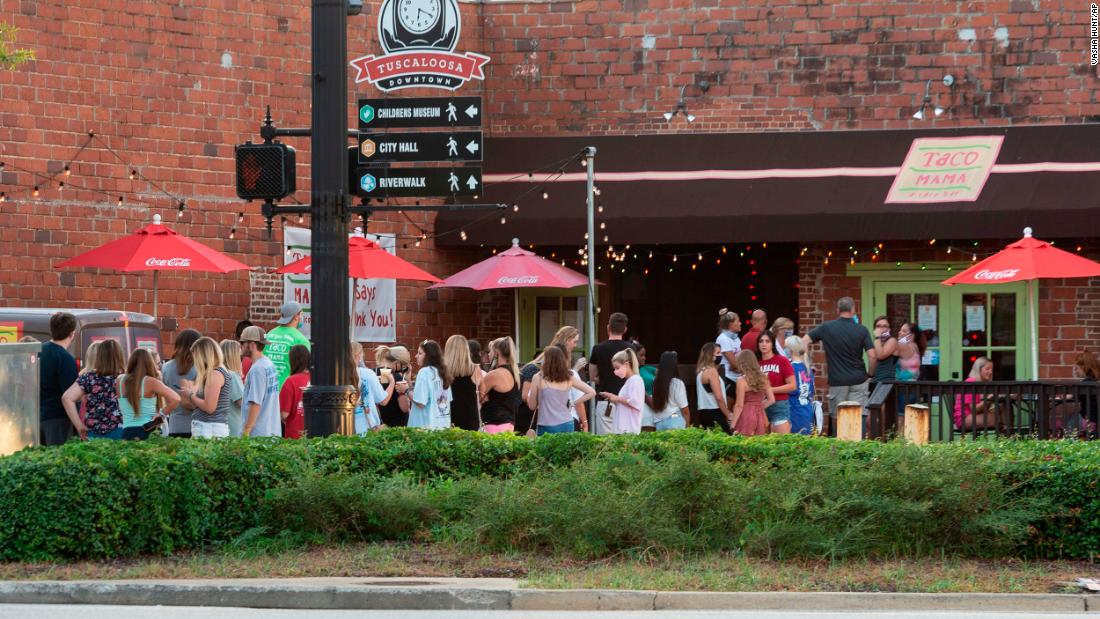 Since classes started on August 19, 1,200 students at the University of Alabama have tested positive for the virus, the university system’s […] 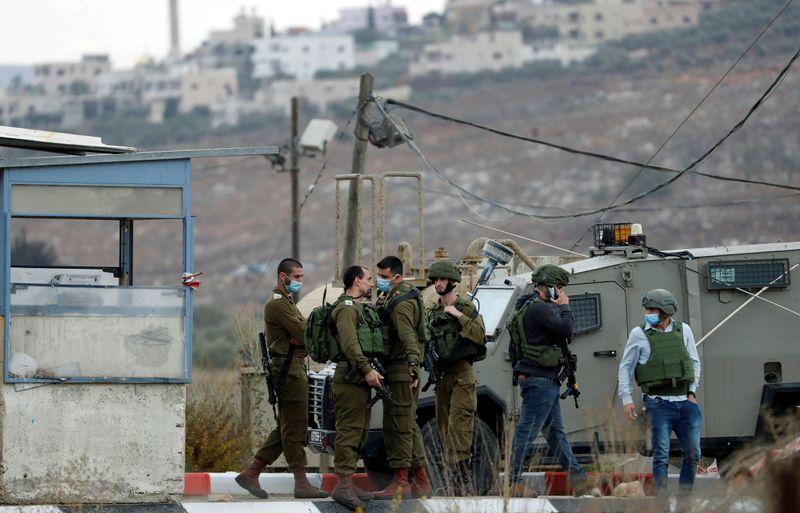 NABLUS, West Bank (Reuters) – A Palestinian motorist fired a pistol at Israeli soldiers in the occupied West Bank on Wednesday and […] 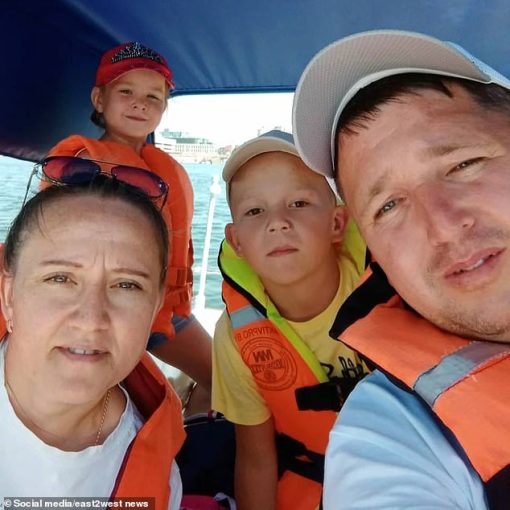