Lauren Jackson retires with World Cup bronze after Opals booming win over Canada … but fans ask, why was she BENCHED for entire second half in costly semi-final loss to China?

Australian Opals icon Lauren Jackson has ended her international basketball career the same way it started – with a World Cup bronze medal. But did a coaching blunder cost her a shot at gold?

The inspirational 41-year-old came out of retirement to help the Opals following the Liz Cambage scandal that saw her blacklisted from the international side and leaving them undersized on the global stage.

Jackson began her green and gold career in 1998 with a bronze medal and finished it in the same fashion, turning back the clock with a huge 30-point performance in the Opals 95-65 at the Sydney Superdome. 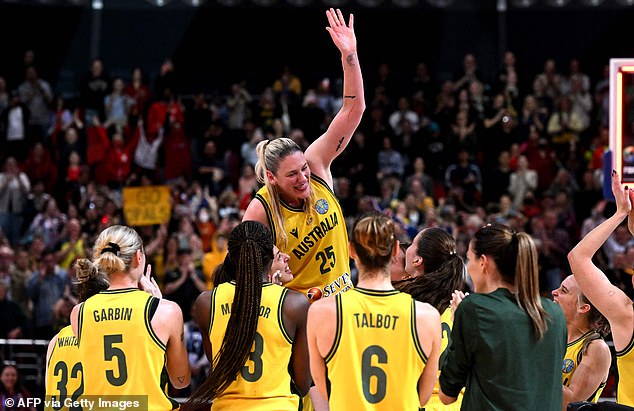 Jackson got to farewell her supporters on her own terms with a World Cup medal in her final ever match for the Australian Opals, nine years after she last represented her country 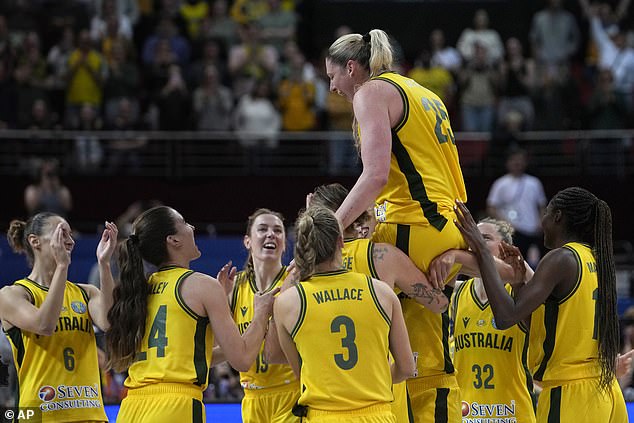 The mother-of-two exploded off the bench after the match was in the balance in the early stages and cemented her status as the GOAT of Australian women’s basketball.

However fans have questioned why Jackson was benched for the entire second half of the Opals critical semi-final loss to China just hours before.

Australia lost in heartbreaking fashion on Friday night, missing out on a chance to reach the gold medal match against the USA and a guaranteed silver medal after falling 61-59 to China. 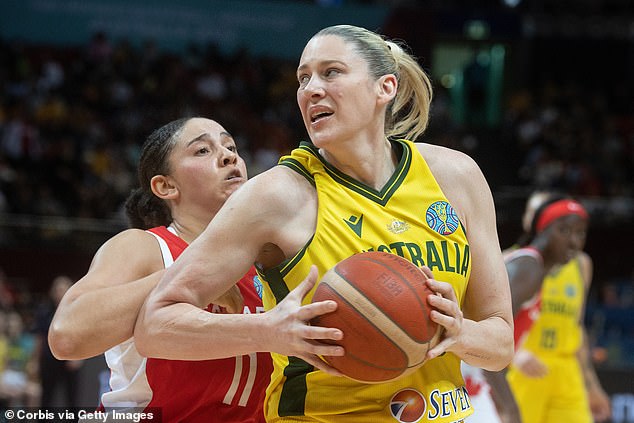 Making the loss even harder to take was the fact Australia had the ball in hand in the dying seconds with a chance to tie or win the game.

While Jackson defied all expectations to return to the international stage in her fourties, many fans were left stunned that coach Brondello kept her Ferrari in the shed when the game was on the line.

‘Maybe just me, but in the waning moments of a close game with a potential shot at a gold medal riding on it I’d play my most experienced & composed player at least a few minutes. Tolo was exhausted, Ezi was out of her depth yet Lauren Jackson sat the entire 2nd half,’ basketball coach Mark Linett posted.

‘Lauren Jackson didn’t go back and play for the Opals only to sit out the dying minutes of the game vs China. Han was wreaking havoc at the center and nobody to bother her. Real bad coaching by Brondello,’  Rick Manta added.

‘Really, why Lauren Jackson cames [sic] back if she stay on the bench ?? Come on coach, she would be on the floor with the ultimate possession may be she could shoot.. bruhhhhh,’ Florian posted.

The Opals did not have much time to regroup, with their bronze medal match tipping off today less than 15 hours after their loss to China.

Before they took to the court, Jackson confirmed on social media that the bronze medal match would be her last for Australia.

‘It just dawned on me that this will be the last game ever in the green and gold and how lucky I am to have had this opportunity to represent Australia and also say goodbye, I didn’t get that chance all those years ago. I’m so proud of our Opals girls and regardless of the result this has been the most incredible journey of my basketball life,’ she posted on Facebook.

After the match an ’emotional’ Jackson said that the future of the Opals was bright and that she was happy to finish her glittering career on her own terms and to a standing ovation from her home supporters.

‘Right before we left our rooms for the game it just dawned on me, it literally just hit me that this is actually going to be the last ever game that I play for Australia,’ she said.

‘I think because of how special this tournament has been and how the whole journey has been for me, I got pretty emotional about it.

Chelsea manager Frank Lampard has hit back at his Tottenham counterpart José Mourinho, who accused Antonio Rüdiger of exaggerating the force of […] 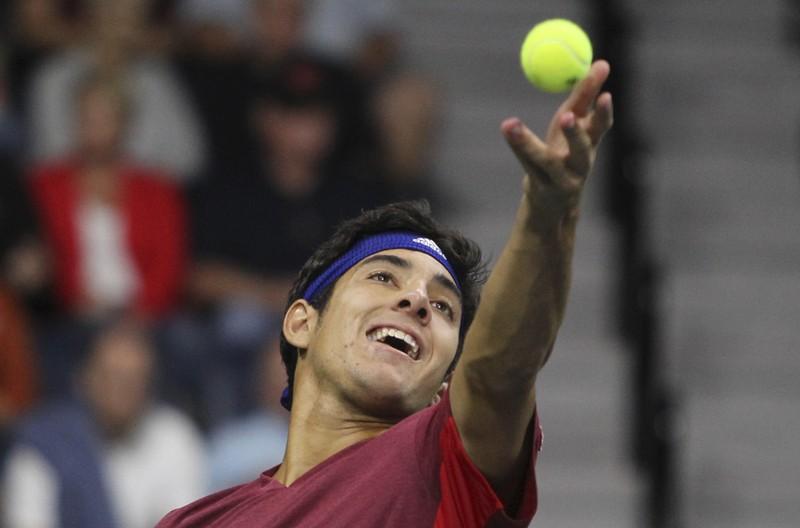 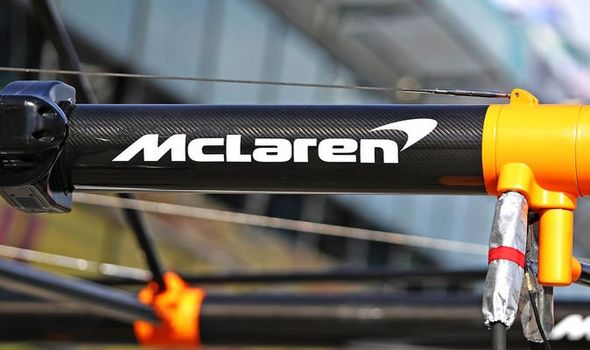 McLaren have been forced to withdraw from the Australian Grand Prix after a team member tested positive for coronavirus. source: express.co.uk 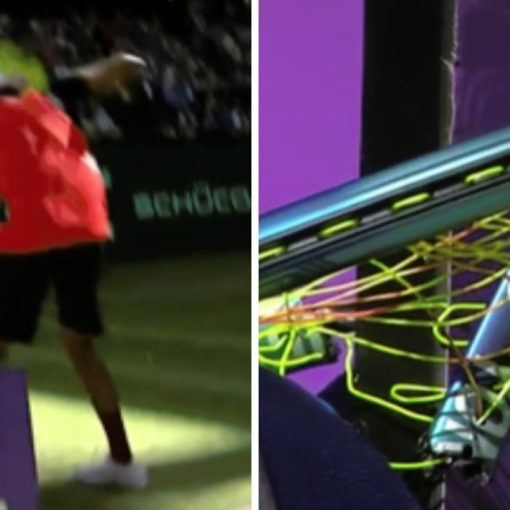 Kyrgios is facing Tsitsipas in a mouthwatering second-round clash at the Terra Wortmann Open in Halle, in what is their fourth meeting. […]