A last minute call from Ivan Cleary turned out to be the ultimate sliding doors moment for Penrith hooker Api Koroisau, who has admitted on the eve of his third consecutive grand final that he had resigned himself to going to the Bulldogs.

The livewire representative hooker had won an NRL grand final with South Sydney, replacing the suspended Isaac Luke before signing for Penrith in his first stint.

He lasted just one season before landing at Manly, finding himself on the outer there in 2019 and seemingly destined to sign a contract with the cellar-dwelling Bulldogs. 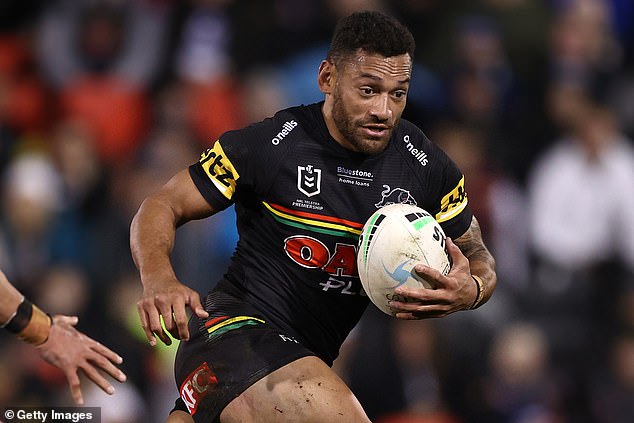 However he can reveal it was an 11th hour phone call from Cleary – who had turned his back on Wests Tigers to return to the foot of the mountains – that persuaded him to return to the Panthers.

‘It was pretty much locked in that I was going to the Dogs,’ Koroisau told the Daily Telegraph.

‘They came in at the 11th hour. Penrith didn’t hit me up until about two or three weeks after I had those meetings [with the Bulldogs]. 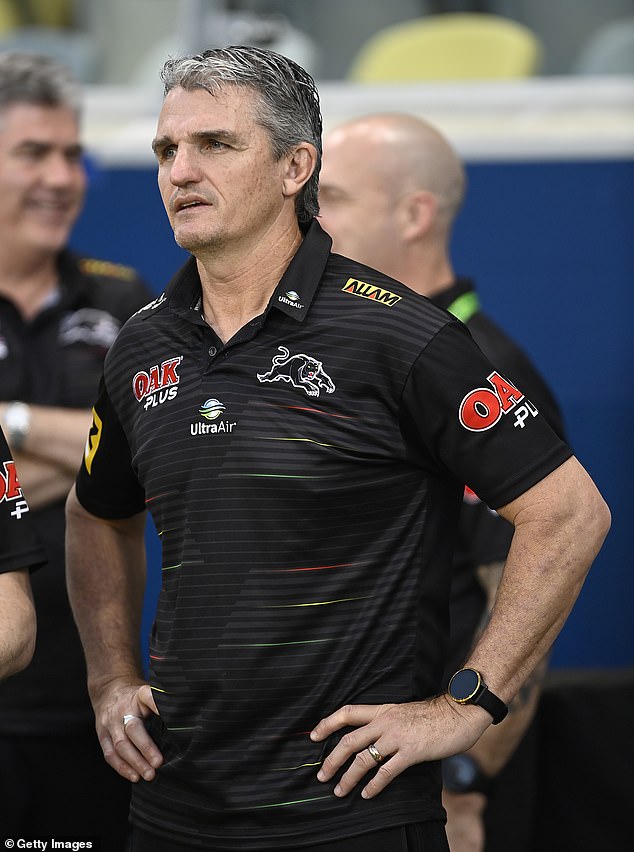 ‘I met [Ivan Cleary] at his house which is cool because he has a nice house. He was asking me about life and I was telling me that I’m not a kid now. I settled down and was still cheeky but I wasn’t doing the stuff I was doing back in the day.

‘The last three years have been ridiculous.’

Tomorrow, Koroisau will line up in his fourth NRL grand final – his third in a row for Penrith.

Back when he won a premiership ring with Souths, largely playing off the bench, he admits his game was more one-dimensional.

Cleary helped shape Koroisau into a more thinking hooker, using the players on the field as his pawns and putting them into the right position rather than just trying to ram his way through the line every play.

‘I changed a lot from trying to play a physical, hooker role to playing a mental hooker role,’ Koroisau said.

‘I am now using everybody else as my pawns, which is good so I don’t have to get as many hits. 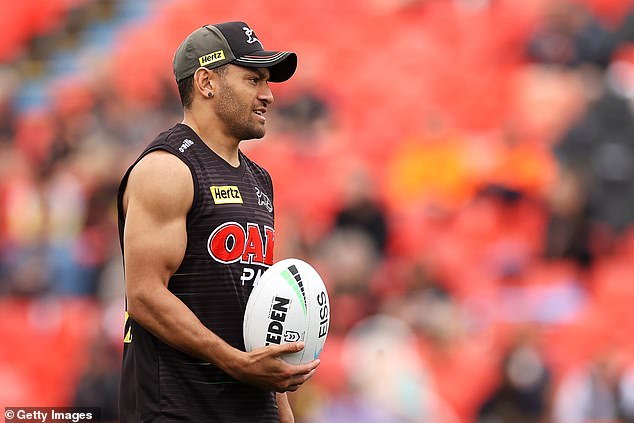 ‘I understood that you get to certain points on the field and using other people is beneficial for me and the team.

‘If there is a quick play-the-ball, I always used to want to run myself.

‘But it might be a better idea to have someone running onto the ball regardless of who it is and get them carrying it over their advantage line.

‘I might only get 10 metres and slow the play the ball.

‘If a front-rower is coming hard, there we will get another quick play-the-ball, so we can move down the field.

‘I have started using everyone else a bit more.’ 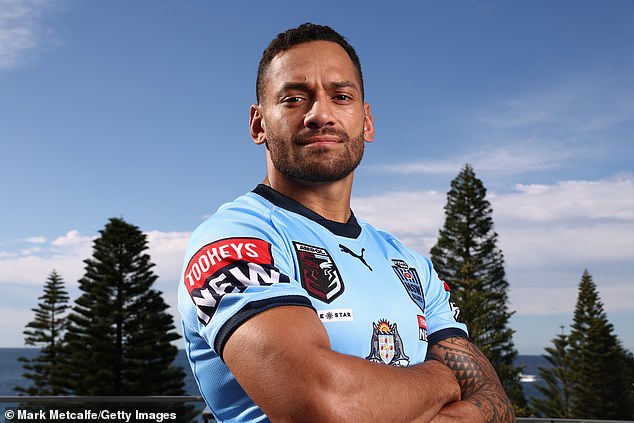 Koroisau takes great pride in his new playing style, which has earned him a call-up to the New South Wales State of Origin side.

‘The art of deception bit is trying to buy some people time around me,’ Koroisau said.

The hooker has signed for Wests Tigers in 2023 and will play the Rugby League World Cup before then.

He has been named in the Fiji extended squad, but could play for Australia with the final Kangaroos squad to be named after the NRL grand final. 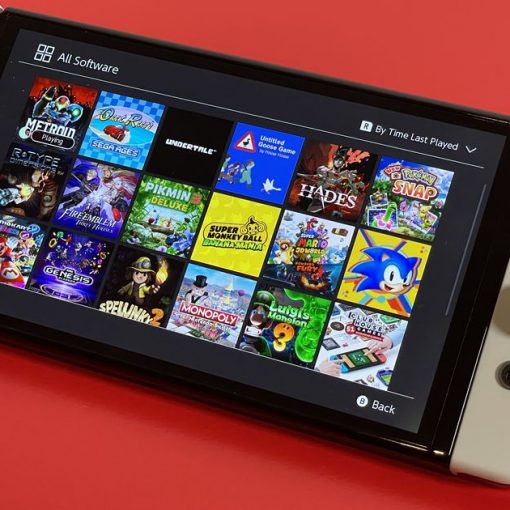 Let’s get this baby up and running.  Scott Stein/CNET After you unbox your Switch OLED and bask in its great-looking screen, it’s time […] 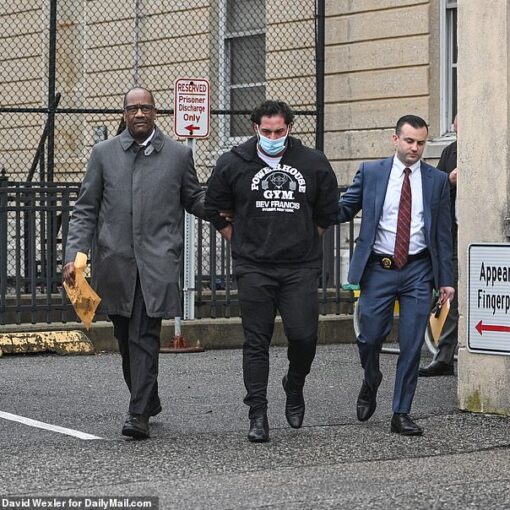 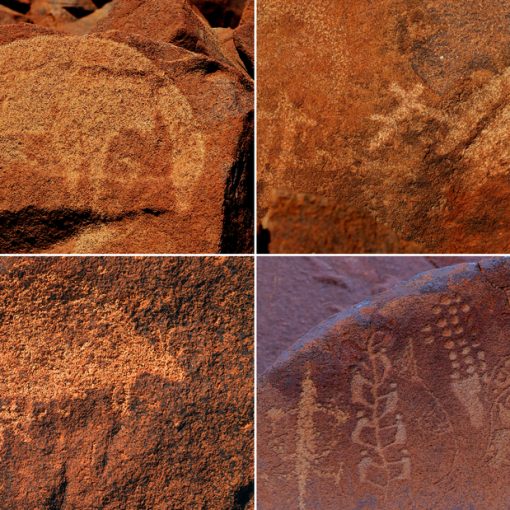 One is home to the small but booming city of Karratha, a regional hub scattered with four-wheel drives that was purpose-built in […]