DEAR ABBY: I was in a relationship that abruptly ended because he cheated. We didn’t have kids, so I moved in with my parents until I was able to get back on my feet and eventually moved out. Because I couldn’t afford a place on my own, I asked several friends about rooming together, including a close co-worker friend who was there for me throughout my separation.

At the time, she said no. Then she got another job, made better money and, seven months later, messaged me asking if I was still looking for a roommate. I said yes. She has a 9-year-old daughter, which I was cool with because it would just be us girls. We went apartment hunting, finally chose a place and signed a one-year lease.

My friend mentioned to me that she had started “talking” to her ex — the father of her daughter — but I didn’t know it was a full-blown relationship when I moved in. He has been here since day one and spends the night. They have little family dinners and get-togethers at the apartment.

I told her a month later that I noticed he stayed over a lot — and that if this was going to continue, I was going to move out because this is not what I signed up for. She apologized and said she would talk to him. But we are eight months in now, and he’s still here every day. There are days I just leave the apartment and go to my mom’s house or to my boyfriend’s house because he is there, while I am stuck paying half the rent. Should I stick it out for the remainder of the lease, talk to her again and have him pay a portion of my rent, or just move out? — OVER IT BIG TIME

DEAR OVER IT: The time to have insisted the boyfriend pay a portion of the rent was seven months ago, when it became plain he was part of a package deal. Not only should he pay up, he should do it in arrears. If you can’t move out without a penalty, then you will have to wait until your lease runs out. Sorry.

DEAR ABBY: My fiance and I have been together for three years. He has a large family, and one of his cousins is being married next year. We recently received a “save the date” card addressed only to him, although we have lived together for more than two years. Does this mean that I will not be invited to the wedding?

My fiance and I aren’t sure what to think, or if we should ask the couple. They are not close, and one of the bridesmaids has a deep dislike for both my fiance and me. Could you give your expert opinion? — NOT INVITED IN THE EAST

DEAR NOT INVITED: Because your fiance received the invitation without a specific reference to you or “and guest,” you can assume that you have not been included. This may have been an oversight by whomever is hosting the event. In light of the fact that you and your fiance have been a couple for three years, HE should contact his relative and ask if this was an oversight. Base your acceptance or refusal to attend on that information. 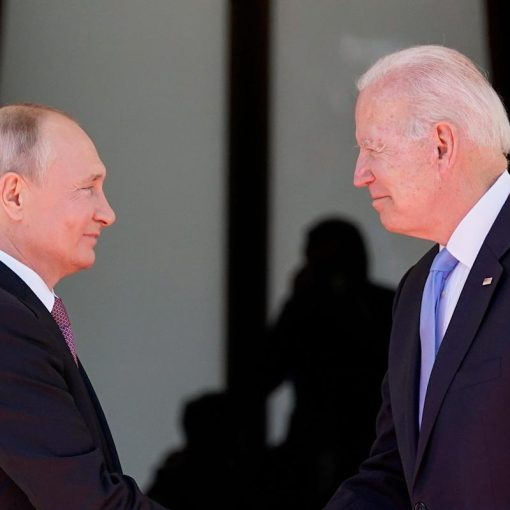 President Joe Biden and Russian President Vladimir Putin, arrive to meet at the ‘Villa la Grange’, on June 16, 2021, in Geneva, […] 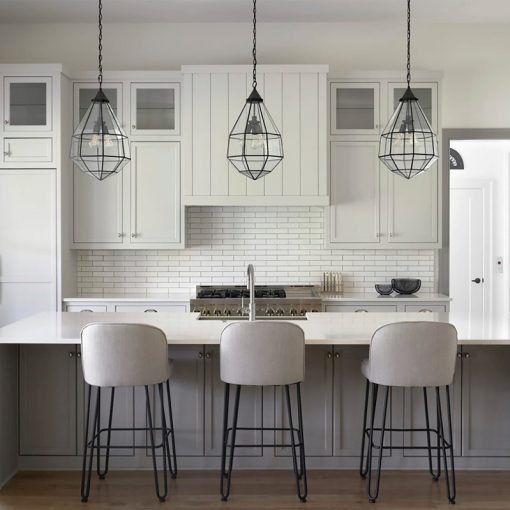 In normal times, new trends in home design and home decorating bubble up simply because it’s time for something different. A few […]