When Kevin Paltridge’s son Corey was killed in the 2002 Bali bombings, the devastated father turned to other Australians whose children had died suddenly to try to cope with his own loss.

He quit his job as an airline supervisor and went to work at a funeral home, where he worked until his retirement a decade ago.

“I wanted to meet people who had lost kids,” he says.

Paltridge and his wife, Patricia, found it cathartic to talk with those who had also suffered. “Kids get taken in road accidents, but this was different … it was premeditated, [the terrorists] had crazy beliefs and Corey was just a tourist,” he says.

Corey Paltridge was 20 when he was killed as multiple blasts tore through the Sari Club and Paddy’s Irish Bar on Kuta’s nightclub strip on 12 October 2002.

The bombings 20 years ago killed 202 people, including 88 Australians and six of Corey’s teammates from Perth’s Kingsley football club. It wasn’t until two days after the bombings when Paltridge, now 75, learned his son was in the morgue.

“We celebrated his 21st the day after his funeral. It was a big party, happy and sad,” he says.

“Two years later, I had a couple of the [Kingsley football club] boys take me up to Bali and retrace their last day. They pointed out exactly where Corey was and where they were. There were quite a few tears because we were there at the time the bomb went off, at 11.08pm. It was difficult, but the trip helped.”

This year, on the 20-year anniversary of the bombings, the Paltridges will again pay homage to Corey – whose name is engraved on a wall of remembrance with 15 other West Australians killed in the Bali attack – at the annual dawn memorial service at Perth’s Kings park.

A ritual visit to their son’s grave will precede an evening service at the Kingsley football club.

Paltridge says it will be “a tough few weeks” and like many of those still grieving for lost loved ones it has been made harder by the news a senior member of the Jemaah Islamiyah terrorist group is due to be released before the anniversary.

Umar Patek – dubbed “demolition man” for his role in assembling the deadly Bali bombs – is set to be freed from Porong prison in east Java after his sentence was halved.

Recently, the 52-year-old declared in a YouTube video his involvement in the bombings was a mistake and he had disagreed with the plot.

Irfan Idris, director of prison deradicalisation at Indonesia’s national counter-terrorism agency, BNPT, is not sure if Patek will be freed before 12 October.

But he confirmed the agency has signed a letter for Patek’s release, adding the bomb-maker has “deradicalised totally in the prison and he has prepared himself for helping others outside jail”.

Greg Barton, professor of global Islamic politics at the Alfred Deakin Institute, says Patek has disengaged from his former radical networks but his expressions of remorse are also tainted with a “defensive attitude”.

“The effrontery of Patek walking free ahead of the 20th anniversary … is deeply troubling,” Barton says.

“We can debate whether he should have been given a life sentence back at the beginning. [Indonesian authorities] are making the case Patek is rehabilitated … and he’s not doing this just to get early release.”

Barton says backroom discussions will also have taken place about the possible release of jailed bomber Ali Imron, but there has been silence surrounding those deliberations.

Like Patek, authorities hail Imron as a model of deradicalisation. He is the brother of Amrozi bin Nurhasyim and Ali Ghufron, who were executed in 2008 for their roles in the bombings along with Imam Samudra.

“Deradicalisation is a lifetime’s work. Perhaps he has only disengaged from the use of violence now, here, in Indonesia for survival reasons,” he says. “Patek’s release will be offensive for many victims. However, sadly, according to Indonesian law he must be released because he has undergone his sentence.”

The Australian government continues to make representations to Indonesia about Patek’s release.

A spokesperson for the Department of Foreign Affairs says those representations have noted the distress his release would cause victims and families, particularly so close to the 20th anniversary.

Three weeks after the bombings, Paltridge had Corey’s face tattooed on his left arm, a symbolic act to bring some solace.

“I put my hand on it and speak to him every day. It’s very comforting,” he says.

On his right arm are etched the names of the football members who didn’t return. His own journey has included a battle with alcohol.

“I can only imagine what those boys over there saw because it did affect them very badly,” Paltridge says. “It’s taken a long time to get through it – a couple didn’t, they suicided. The grief doesn’t change, particularly on special days like birthdays … it doesn’t go away. You get by remembering the good times.”

A commemorative service for the bombing victims will be held on 12 October at the Australian consulate general in Bali. 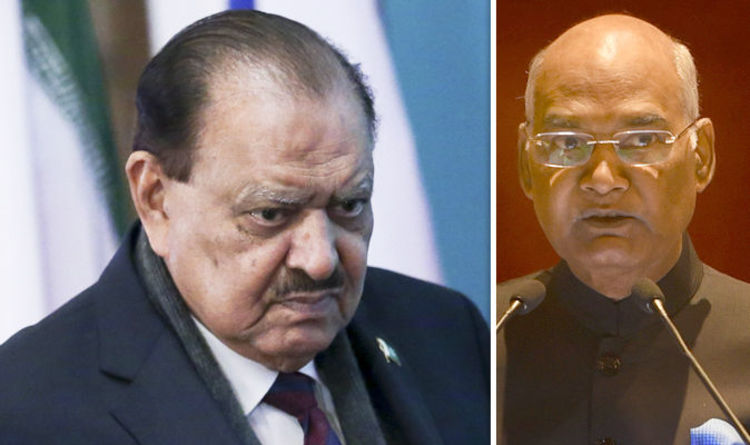 The Pakistani Foreign Ministry blamed the Indian Deputy High Commissioner Shri J.P. Singh for the “unprovoked violations” in a statement. It read: […]

Juggling work and kids is always a challenge, but now with the coronavirus shutting down schools, Dusti Arab knows she’s facing a […] 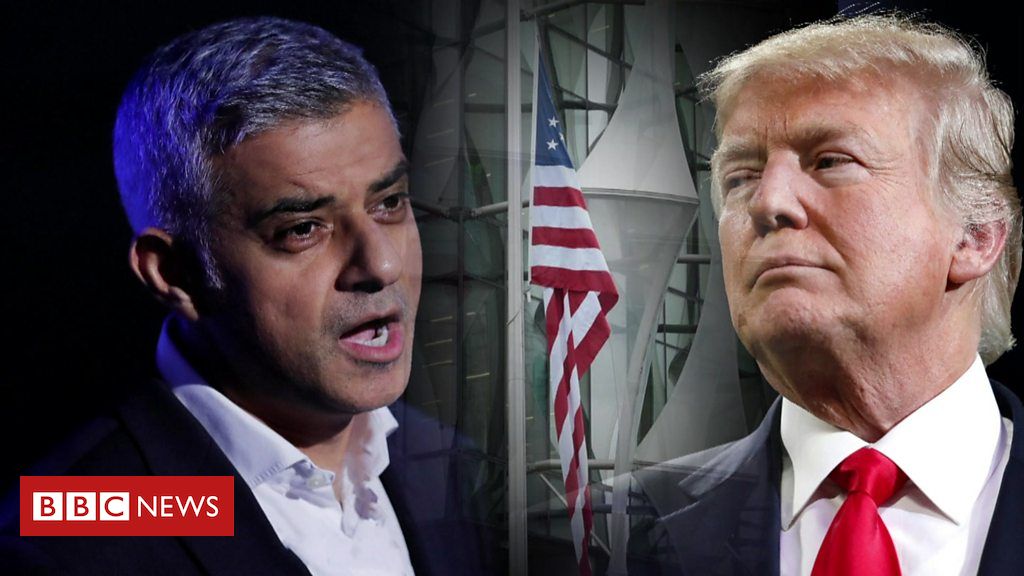 During President Donald Trump’s state visit to the UK, the US leader had strong words for the Mayor of London, Sadiq Khan. […] 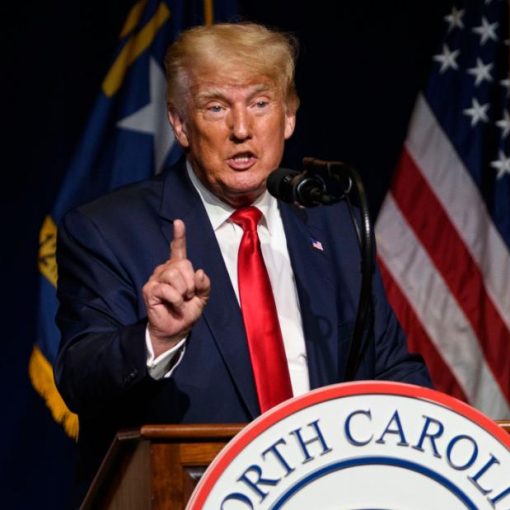 Whoever wins the election will be handed a caseload that will include, in all likelihood, the prosecution of the Trump Organization in […]