Blake Griffin, 33, is an NBA player who has played for major teams including the Los Angeles Clippers, Detroit Pistons, and most recently the Brooklyn Nets. But when Blake is off the court, he is often spotted getting cozy with the ladies. Below is a detailed look at the athlete’s dating history, including his romance with model Kendall Jenner, 26.

Brynn Cameron, 36, is the woman that Blake has had the longest relationship with. The Brooklyn Nets star and Brynn were reportedly together off-and-on from 2009 until their official split in 2017, according to US Weekly. Not only were they dating for a few years, but at one point they were even engaged! During their hot-and-cold relationship, Blake and the former college athlete welcomed two children together: Finley Elaine Griffin, 5, and Ford Wilson Cameron-Griffin, 9.

A source close to the pair told the outlet at the time of their split that their breakup ended amicably. “They ended things on good terms and they are still friends while raising their son and daughter,” the insider said. And although he is a proud papa, Blake keeps his personal life very private. He does not have any photos of either of his children on his Instagram and chooses to mostly share only work-related content.

When Blake and Brynn split in July 2017, it was only a matter of months until the 6’9″ sports star was spotted with The Kardashians star Kendall Jenner. On Sept. 2, 2017 the relationship between the two celebs officially began, as they were spotted having a romantic dinner at Nobu in Malibu. Soon enough, Kendall was spotted sitting courtside at many Clippers games during their relationship.

Although Kendall keeps her dating life very private, she did tell Vogue during a March 2018 interview that Blake was very kind. “Yeah . . . no. I’m happy. He’s very nice. I have someone being very nice to me,” she said. But during that time, there were sources telling outlets like E! and PEOPLE that Kendall and Blake were heading towards a split. An insider told E! that, “Kendall and Blake talk and she has been to Detroit to see him, but the distance is a major factor. He will be back in L.A. for the summer and its possible they could heat up again. For now, they are still in contact and not ruling anything out.” By July 2018, the Vogue cover model had moved on and began dating basketball player Ben Simmons.

Following his whirlwind romance with Kendall, Blake eventually moved on to singer Madison Beer, 23. In July 2019, the pair was spotted getting cozy during a weekend on Long Island, according to US Weekly. “Madison went to the house in The Hamptons where Blake was staying this weekend to hang out with him,” the source told the outlet at the time. “Madison and Blake were also both at The Surf Lodge [in Montauk] together and hooked up.” The hot and heavy hookup came just one month after Blake and the 23-year-old were seen having dinner together in June 2019. But ultimately, this romance fizzled out as quickly as it started. After these two encounters, the two were no longer linked to each other in the public eye.

Ginni Thomas: Everything To Know About Wife of Supreme Court Justice & Jan 6. Scandal

Following his split with Kendall, Blake also got busy with Frankies Bikinis founder Francesca Aiello, 27. The two were spotted kissing on the beach in June 2018, PEOPLE reported. Both of them keep their relationship private, and are believed to still be together, according to reports. Francesca founded the successful bikini brand in 2012 and is friends with many famous beauties from Gigi Hadid to Sofia Richie. 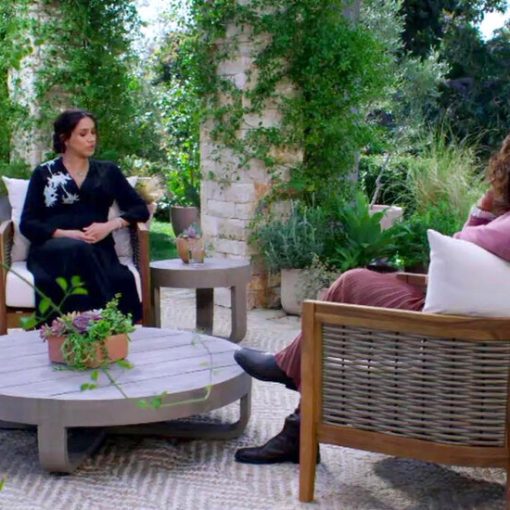 The two-hour interview conducted by Oprah Winfrey with Prince Harry and Meghan Markle aired first on the East Coast on Sunday night. […] 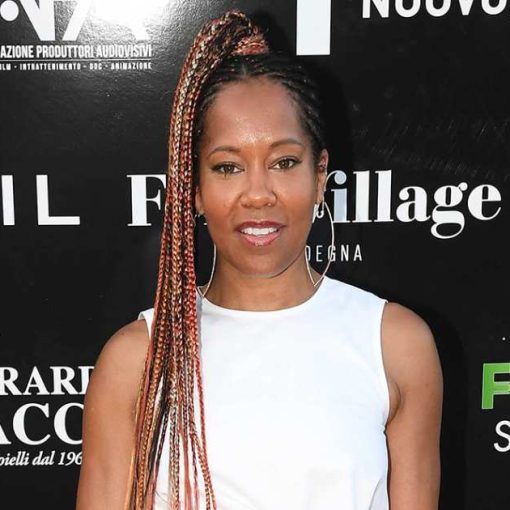 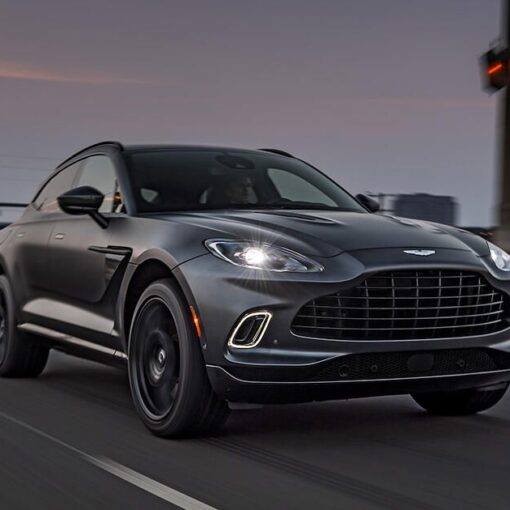