The Wisconsin news anchor who took her own life last month sent one last chilling text to her fiancé before she shot herself in the home they had bought one month earlier, according to a report.

WAOW anchor Neena Pacholke killed herself on Aug. 27, just 90 minutes after buying a handgun and ammunition, according to a police report obtained by the Daily Mail.

Before she pulled the trigger, the 27-year-old journalist texted her fiancé Kyle Haase that she could no longer bare “this pain.”

“I love you Kyle. I always have and always will,” she texted him, according to the outlet. “Despite how much you ruined me, I always had hope. I’m so sorry to do this to you but I can’t handle any of this pain anymore.”

Haase, 38, had reportedly broken up with Pacholke seven weeks before their wedding, the Daily Mail reported.

He was traveling to Minnesota to visit his mother with his children from a previous relationship when he received the alarming text.

He called 911 and requested a welfare check at the home he shared with Pacholke, but officers arrived too late.

A day earlier, a concerned friend had removed all firearms from the home after fearing Pacholke may harm herself. She went out and bought a handgun the morning she shot herself.

When officers responded and found her dead inside the bedroom from a self-inflicted gunshot wound to the head, they also recovered a receipt from Zingers and Flingers firearm store for a 9mm handgun and a box of ammunition, according to the police report.

Her phone history revealed that she had searched Google for ways to end her life the night before as well as heartbreaking texts she sent her sister.

“[Hasse] told me he hates me and will feel like a million bucks once I am out of his life,” she texted her sister, adding that she was “broken.”

The couple’s two-year relationship was often troubled, as the pair fought often and rumors of infidelity swirled, friends told the outlet.

Hasse allegedly talked poorly of his fiancé to others and Pacholke once said she found an unfamiliar pair of panties inside their home, they said.

The pair were set to marry on Oct. 12 in Mexico.

If you are struggling with suicidal thoughts or are experiencing a mental health crisis and live in New York City, you can call 1-888-NYC-WELL for free and confidential crisis counseling. If you live outside the five boroughs, you can dial the 24/7 National Suicide Prevention hotline at 988 or go to SuicidePreventionLifeline.org. 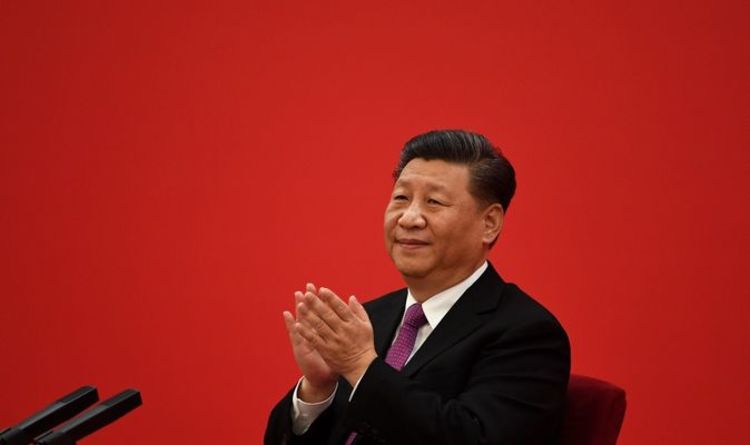 Hong Kong police have unveiled a hotline for people to inform on each other in a bid to suppress civil unrest. According to […] 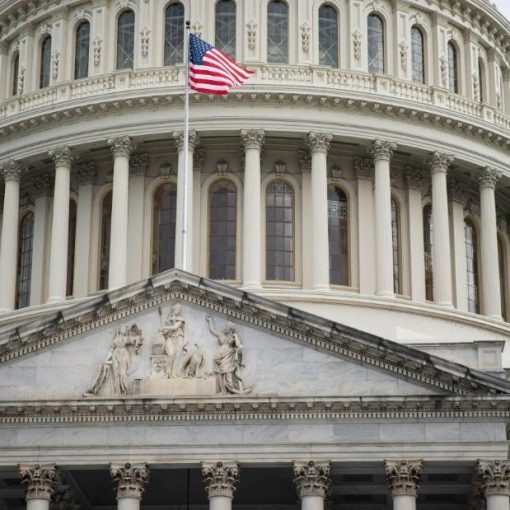 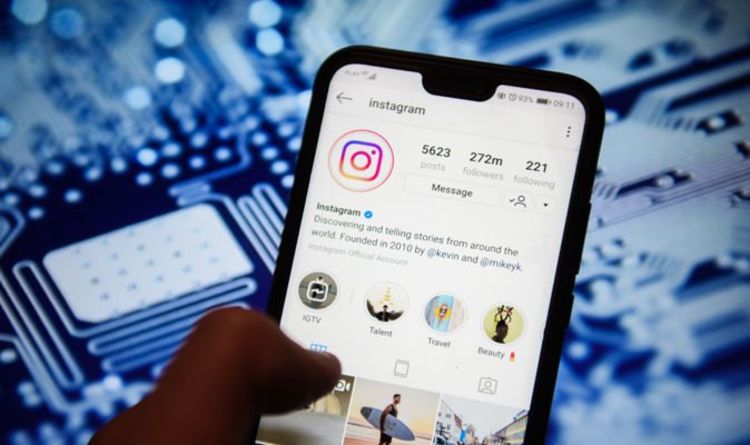 The social media giant first reported problems at 12:20am GMT this morning. Most of the issues with the service have been reported […] 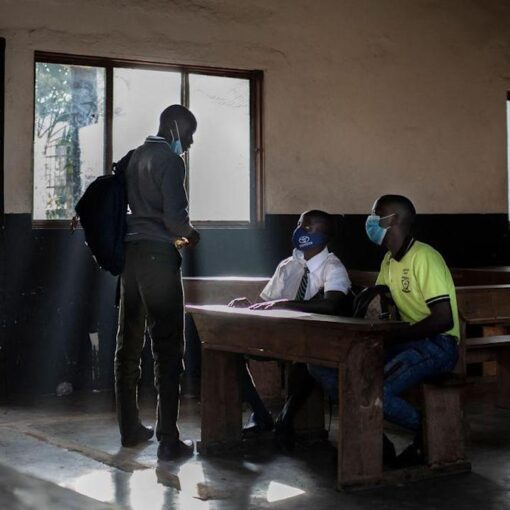 Uganda reopened its schools Monday, ending the world’s longest coronavirus-related shutdown and ushering millions of students back to the classroom for the […]