All three major indexes were in the red, having fluctuated through much of the session.

The S&P and the Dow were on track to notch their third consecutive weekly declines, and all three indexes have set a course for their second straight monthly losses.

In the first nine months of 2022, Wall Street suffered three straight quarterly declines, the longest losing streak for the S&P and the Nasdaq since the Great Recession and the Dow’s longest in seven years.

“It’s been a very painful quarter for the stock market,” said Tim Ghriskey, senior portfolio strategist Ingalls & Snyder in New York. “There’s uncertainty about the Fed and their ability to keep the economy moving along as they attack inflation and bring it down to a sustainable level.”

The Federal Reserve has rattled markets by engaging in its most relentless series of interest rate hikes in decades in order to rein in stubbornly high inflation, which has many market participants eyeing key economic data for signs of a looming recession.

The Commerce Department’s personal consumption expenditures (PCE) report did little to assuage those fears, showing that while consumers continue to spend, the prices they are paying have accelerated, drifting further beyond the Fed’s inflation target and all but ensuring the central bank’s hawkish monetary policy will continue longer than investors had hoped.

Among the 11 major sectors of the S&P 500 utilities (.SPLRCU) and consumer staples (.SPLRCS), both considered proxies for the bond market, suffered the largest percentage losses.

Apple Inc (AAPL.O), Nike Inc, and Microsoft Corp were among the heaviest drags.

Corporate earnings reports for the quarter that ends with Friday’s closing bell will begin landing in a few weeks, and analyst expectations are trending downward.

Analysts now see annual S&P 500 earnings growth of 4.5%, on aggregate, down from the 11.1% estimate when the quarter began.

Advancing issues outnumbered declining ones on the NYSE by a 1.39-to-1 ratio; on Nasdaq, a 1.64-to-1 ratio favored advancers. 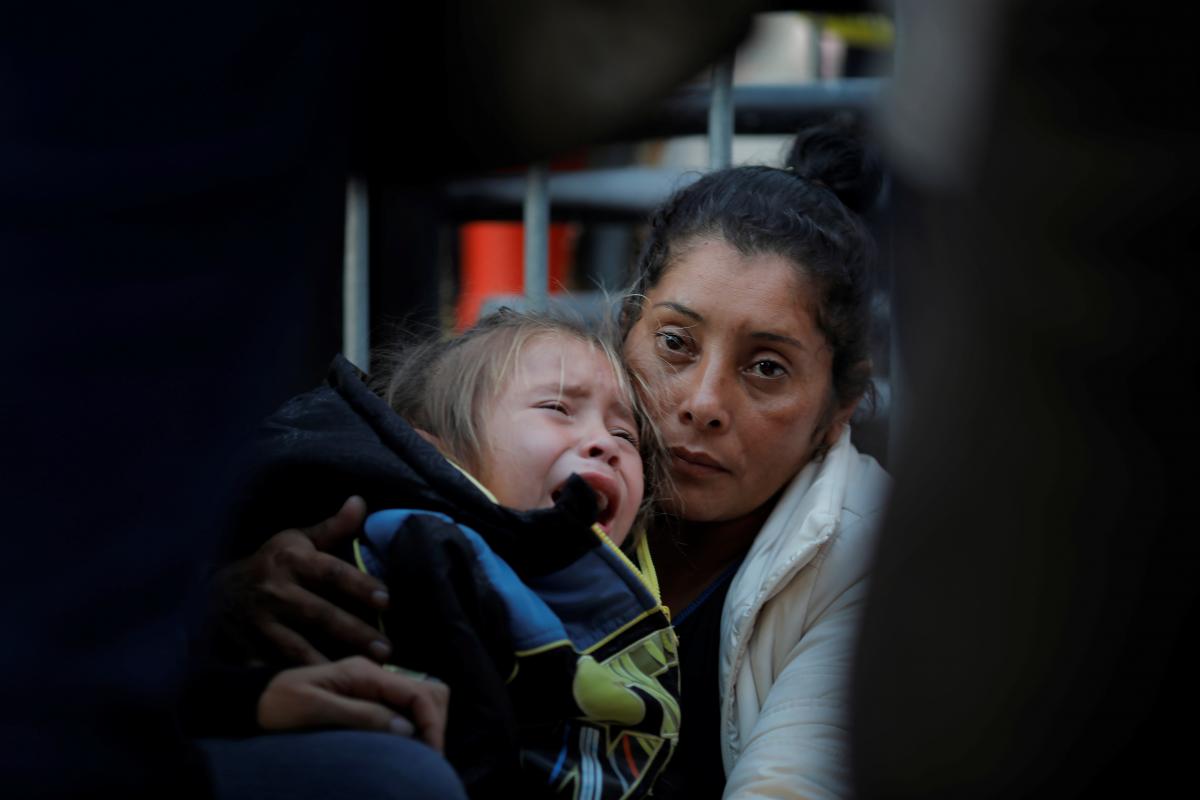 TIJUANA, Mexico (Reuters) – Members of a group of Honduran migrants, which included a mother who had been photographed running with her […] 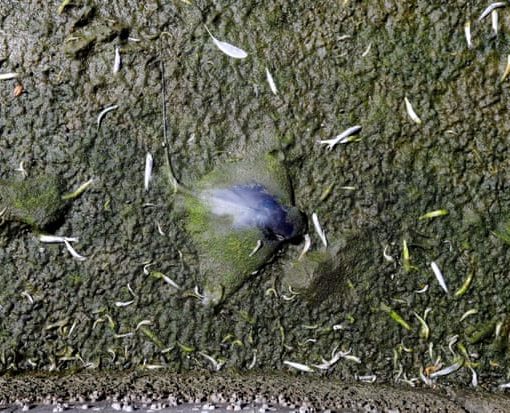 Thousands of fish carcasses have been floating up to the edges of the San Francisco Bay, and the scummy top of Oakland’s […] 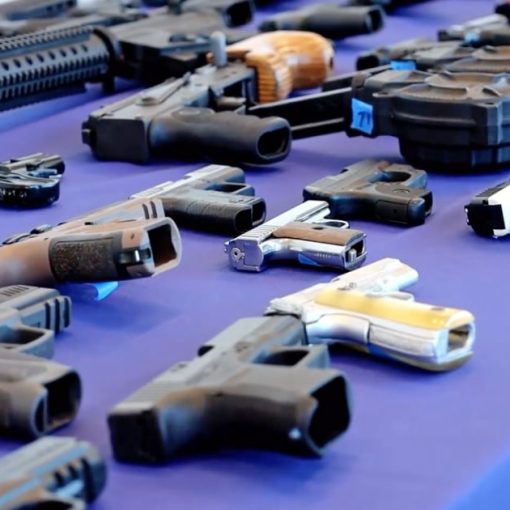 A college student originally from New York City has been indicted on over 300 gun-related charges, accused of trafficking firearms into the […]