The presenter said she hurt her rib after her dance partner Kai Widdrington, 27, put her through her paces during training and she was being ”thrown around.” The 59-year-old has had to apply medical tape to her body ahead of her second dance in Saturday’s live show.

“It’s not a plaster, it’s a big bruise on my rib because I’ve been too energetic, getting thrown around”, she said and admitted that while she is “enjoying the fear” of competing in the BBC show, she has also “likened it to childbirth”.

Kaye said: “When you’re actually in it and somebody says, ‘Are you enjoying yourself?’, you are probably not.

“But then two weeks later they say, ‘Are you glad you did it?’ And you say, ‘Yes, I love my baby so much’. So, at the moment I’m still pushing.”

The broadcaster has confessed she took special measures to try and get ahead of her rivals early.

She said: “I downloaded a dancing app of this Russian teacher based in America. I thought I was getting it on a trial, but I ended up paying for it!”

Kaye, who turns 60 in December, also revealed she does not want to “get stuck” as she ages, which was “part of [her] motivation for doing Strictly”.

She added: “Sometimes I’m aware of people my age and it’s very much that they don’t like change, new attitudes or things.

Despite being the rank outsider to win this year’s series, Kaye’s score of 21 out of 40 last week kept her away from the bottom of the leaderboard – with former England footballer Tony Adams scored just 15 and coming last. 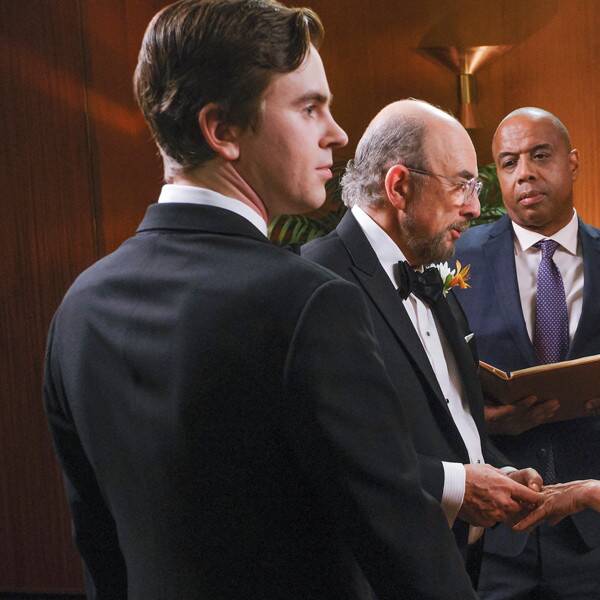 It’s a The Good Doctor wedding and E! News has your exclusive first look. In the sneak peek photos below Dr. Aaron […] 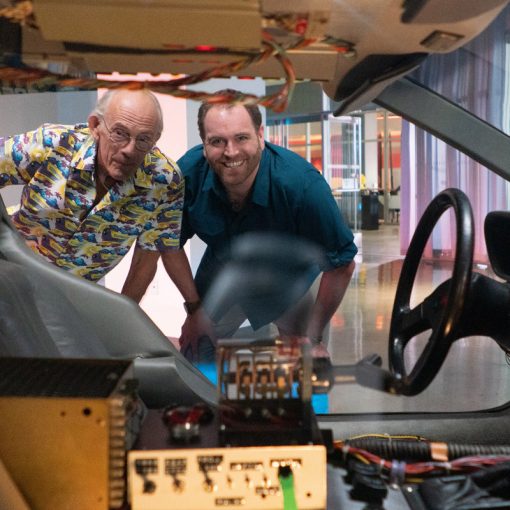 Christopher Lloyd revisits a huge part of his past in the new discovery+ series “Expedition: Back to the Future,” hosted by Josh […] 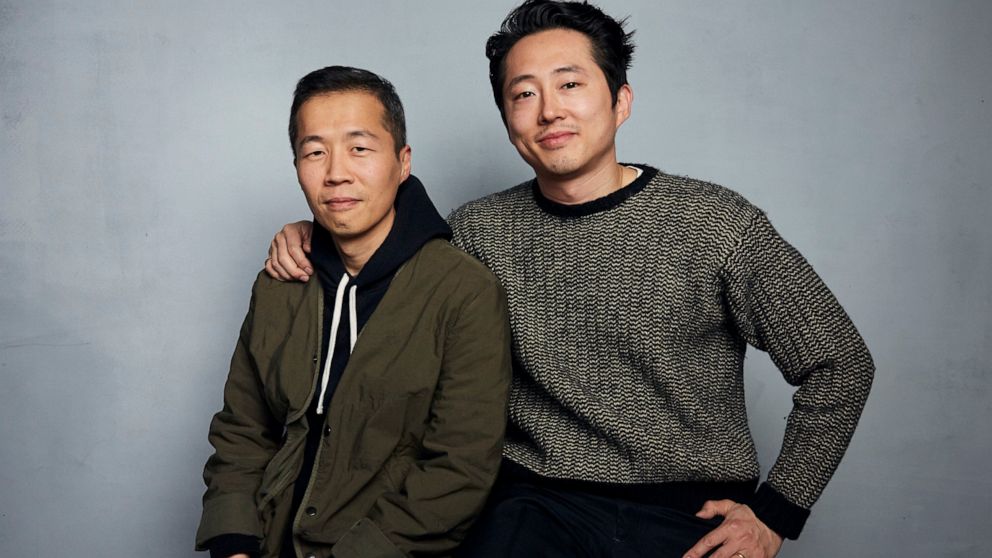 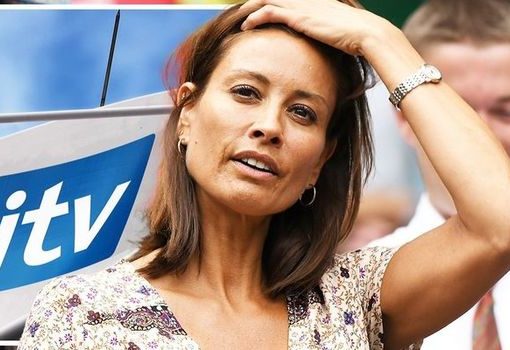 Celebrity MasterChef: Melanie Sykes is eliminated The presenter and model, 51, is known for a variety of TV work, such as ‘Let’s […]