Now on Amazon Prime Video, My Best Friend’s Exorcism brings together two weary conceits to hopefully make them less weary: demonic possession and the 1980s homage. Grady Hendrix’s 2016 novel about teen besties who belie Nancy Reagan’s advice and Just Say Yes to an acid trip and reap the hellish consequences becomes a movie starring Elsie Fisher (Eighth Grade) and Amiah Miller (War for the Planet of the Apes), who have enough on-paper talent to inspire a laugh or shriek or two. Let’s see if they succeed.

The Gist: In case it hasn’t been permanently lasered into your brain by dozen and dozens of ’80s teen movies yet: HIGH SCHOOL SUCKS. And considering the title of this particular movie, in this case it sucks very specific portions of the anatomy in a very specific very hot underworld place. But I’m getting ahead of myself here. Abby (Fisher) and Gretchen (Miller) have been inseparable for, like, ever, at least since Pac-Man was a Saturday-morning cartoon phenom. Now it’s the tail-end of the Reagan administration: Abby struggles with acne, is sick of her mom’s Hamburger Helper and attends Catholic school on scholarship. Gretchen’s family can definitely afford it, but she isn’t allowed to wear makeup because her parents are so religious they surely attend raging unflavored-frozen-ice-milk parties over at Ned Flanders’ house. They’re truly bridging the ol’ socio-economic gap here.

There’s two more in their pal circle, Glee (Cathy Ang), who’s on the cusp of discovering she’s gay, and Margaret (Rachel Ogechi Kanu), who’s dating Wallace (Clayton Royal Johnson), a gunkbrained jock who’s, well, a royal johnson. One weekend, they get together to tick all the boxes on the Horror Screenplay Checklist: Remote cabin in the woods, ouija board, a few tabs of acid, skinny dipping, slobbery necking, weird old dilapidated shed in the woods where legend dictates horrible things happened. Are we missing anything? Maybe an old book bound in human skin? There’s definitely a scene in which everyone jumps and screams but It’s Only a Raccoon.

While we pop an anti-inflammatory for the pain in our ribs from all the elbows nudging them, shit goes south. Abby and Gretchen get separated and something happens to the latter. Something terrible. She’s not quite herself anymore. Sickly and yellow with sores around her mouth. And she’s seeing weird things, although it’s probably just acid flashbacks, right? Sure. She starts turning on her friends, even Abby. But Abby has an inner strength – likely cultivated by her long-term residence in the lower levels of the high school social strata – that urges her to overcome such manipulations and get to the bottom of this, and she starts by cracking an issue of Sassy magazine and reading an article about rape and sexual assault.

What Movies Will It Remind You Of?: This is Eighth Grade meets The Exorcist meets the similarly middling Fear Street trilogy meets Stranger Things meets those SNL sketches with the super-fake barfing in them.

Performance Worth Watching: Funny how the ever-talented Fisher gets a character here that’s somehow less three-dimensional than the one she played in the recent Netflix Texas Chainsaw Massacre reboot. But she’s pretty good in Exorcism anyway; one gets the sense she’ll at least be pretty good in anything.

Sex and Skin: None beyond slobbery teenage makeout sessions.

Our Take: The power of an ’80s reference compels so many people to write TV and movie scripts these days. And that’s a line here: “The power of Boy George compels you!” is something somebody wrote for Elsie Fisher to deliver with two-thirds, maybe three-quarters, conviction – and then that writer has her reiterate it several times, subbing in a variety of other pop-culture touchstones while we sigh and not really laugh. Moments like this inspire one to wonder if the alt-timeline where Stranger Things never existed is a better place to be.

Yet there are times when My Best Friend’s Exorcism does more than just thrust Trapper Keepers in our faces and wink at us within the neon-pink glow of a Chess King sign at the mall. The story addresses top-shelf teen-girl vulnerabilities – sexual assault, body image, eating disorders, sexual orientation – and generates lightly sneering commentary on how adults of the era dismissed, ignored or didn’t notice the struggles of their students and offspring. Although the movie finds some nominal traction in such subject matter, it ultimately aims for laughs, introducing into the plot a trio of mulleted Christian bodybuilders who are ’roided up for the lord, and, coincidentally, game to help expel Astaroth or Belial or Tedcruzagthoth or whatever his name is from a poor girl’s body. It’s an amusing joke, but it never hits more than one note.

As the story follows the usual paths to a high-stakes, hysterical, unsurprising and at-best vaguely satisfying conclusion, I’m compelled to ask: When does indulging all the usual tropes for the sake of poking fun at said tropes cease being homage and become parody? Can we even tell anymore? At this point in the recent history of hooray-for-the-’80s fodder, sending-up all the usual stuff that deserves sending-up feels less like veneration than lampoonery. So satire it is, I guess, although if it had sharper teeth and bit down a little deeper, the sting might’ve lingered a little longer. That, and the wigs are bad. Really, distractingly bad.

Our Call: My Best Friend’s Exorcism is fun enough at times, but it never really overcomes its referential preoccupations. It isn’t consistently bitchin’; it also won’t gag you with a spoon. So unless you’re bored outta your gourd, I say SKIP IT. 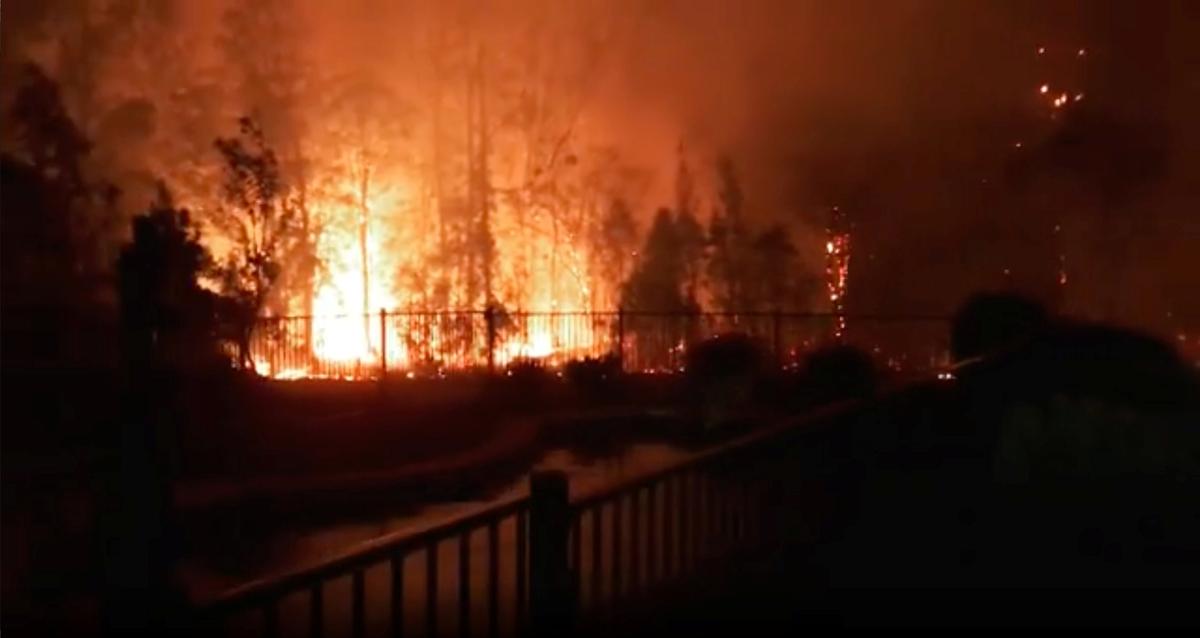 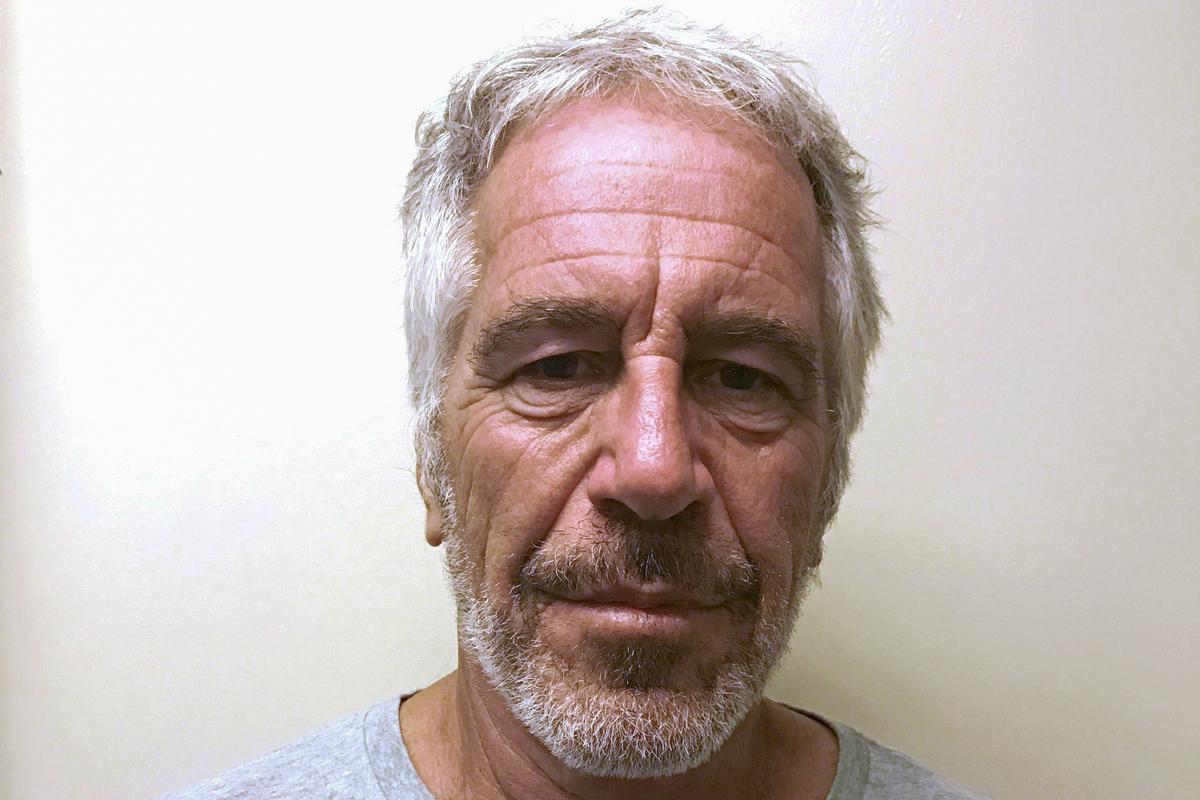 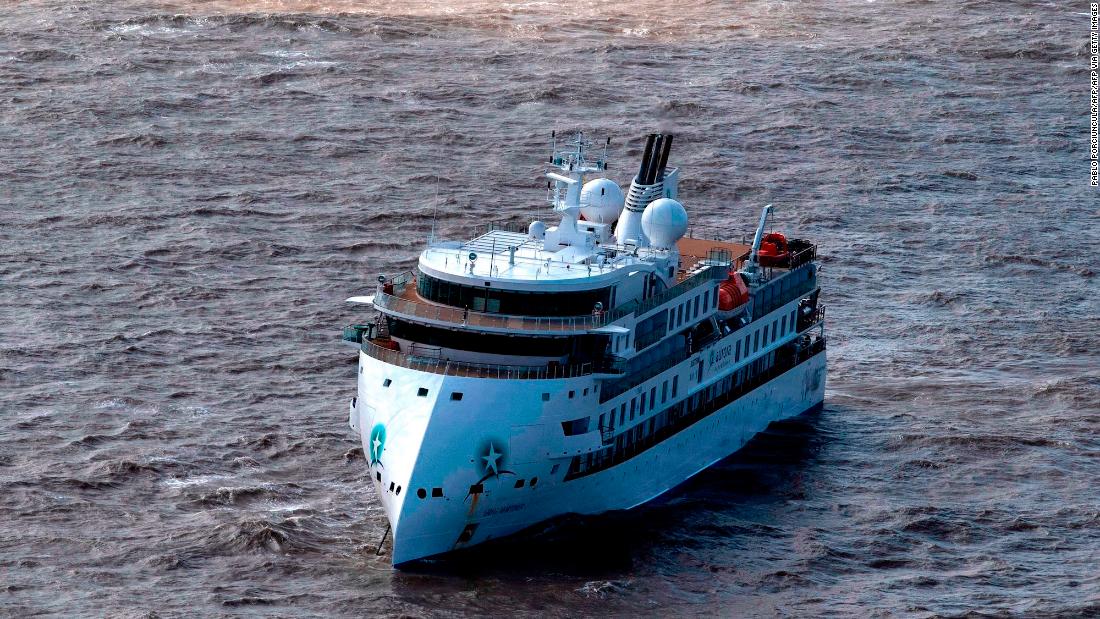 The Greg Mortimer, a cruise liner operated by Australia’s Aurora Expeditions, departed March 15 on a voyage to Antarctica and South Georgia. […] 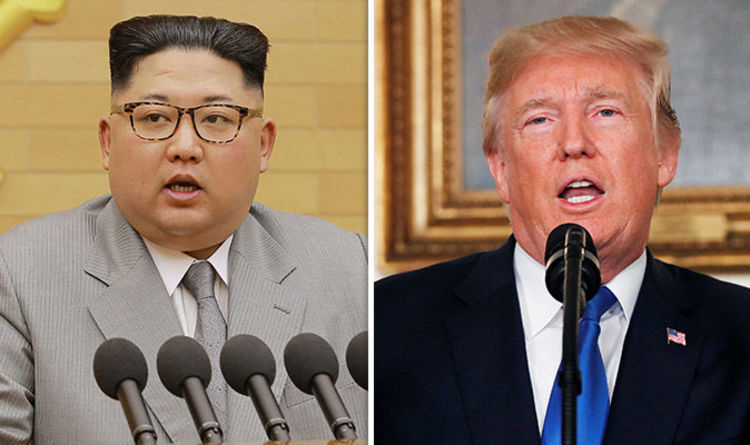