UNITED NATIONS (AP) — Russia vetoed a U.N. resolution Friday that would have condemned its “illegal” referendums in four Ukrainian regions, declared that they have “no validity” and urged all countries not to recognize any “purported annexation” of the territory by Moscow.

The vote on the resolution in the 15-member Security Council was 10-1, with China, India, Brazil and Gabon abstaining.

U.S. Ambassador Linda Thomas-Greenfield said before the vote that in the event of a Russian veto, the U.S. and Albania which sponsored the resolution would take it to the 193-member General Assembly, where there are no vetoes, “and show that the world is still on the side of sovereignty and protecting territorial integrity.”

The council vote came hours after a lavish Kremlin ceremony where President Vladimir Putin announced that Russian-occupied Ukrainian regions of Luhansk, Donetsk, Kherson and Zaporizhzhia regions were now part of Russia and would be defended by Moscow.

It is easy to understand why Mac Jones is so eager to get back in the saddle Monday night against the Bears.  […] 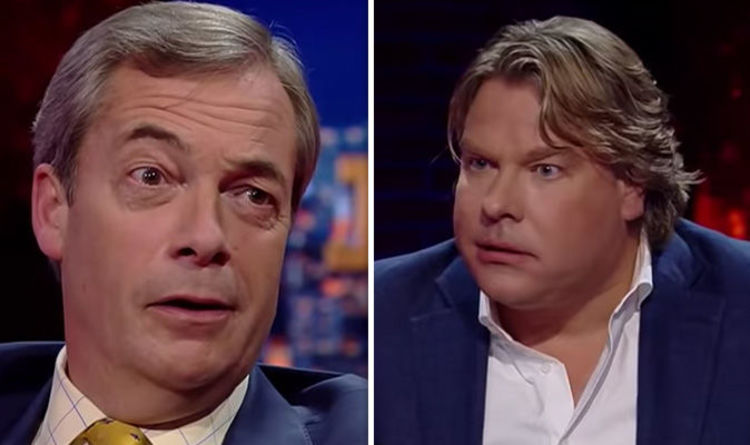 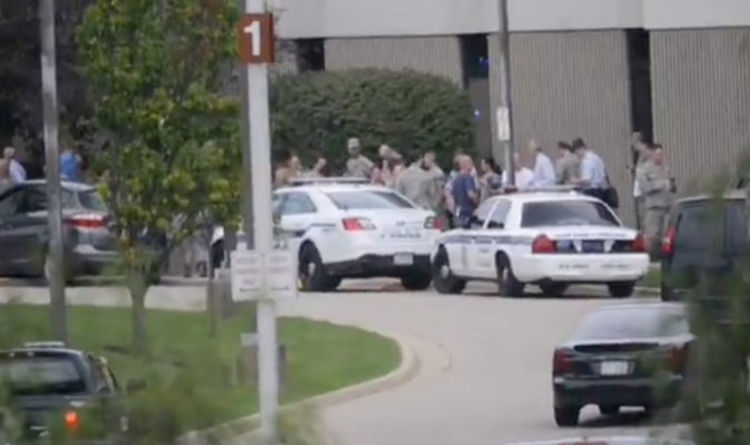 Unconfirmed reports suggest the man has barricaded himself in the hospital. A spokesperson for the base in Drayton confirmed on Twitter that […]