“I made it about two-thirds down the island and I’d say 90% of the island is pretty much gone,” Fort Myers Beach Town Councilman Dan Allers tells CNN’s Don Lemon. “Unless you have a high-rise condo or a newer concrete home that is built to the same standards today, your house is pretty much gone.”

The city, with a population of around 5,600 people, is on Estero Island in the Gulf of Mexico.

Many people struggled to get to higher ground amid the storm surge, Allers said.

“I’ve heard stories of people getting in freezers and floating the freezers to another home … and being rescued by higher homes,” Allers said.

Instead of where homes stood, there’s only rubble, the council member said.

“Every home pretty much on the beach is gone,” Allers said. “Some of the homes on the side streets are completely gone, and there’s nothing but a hole with water,” he said.

Allers, who evacuated to higher ground during the storm, later discovered that his own home was lost.

“Everything obviously inside was gone,” he said, although the structure survived. “We might be able to rebuild,” he added. 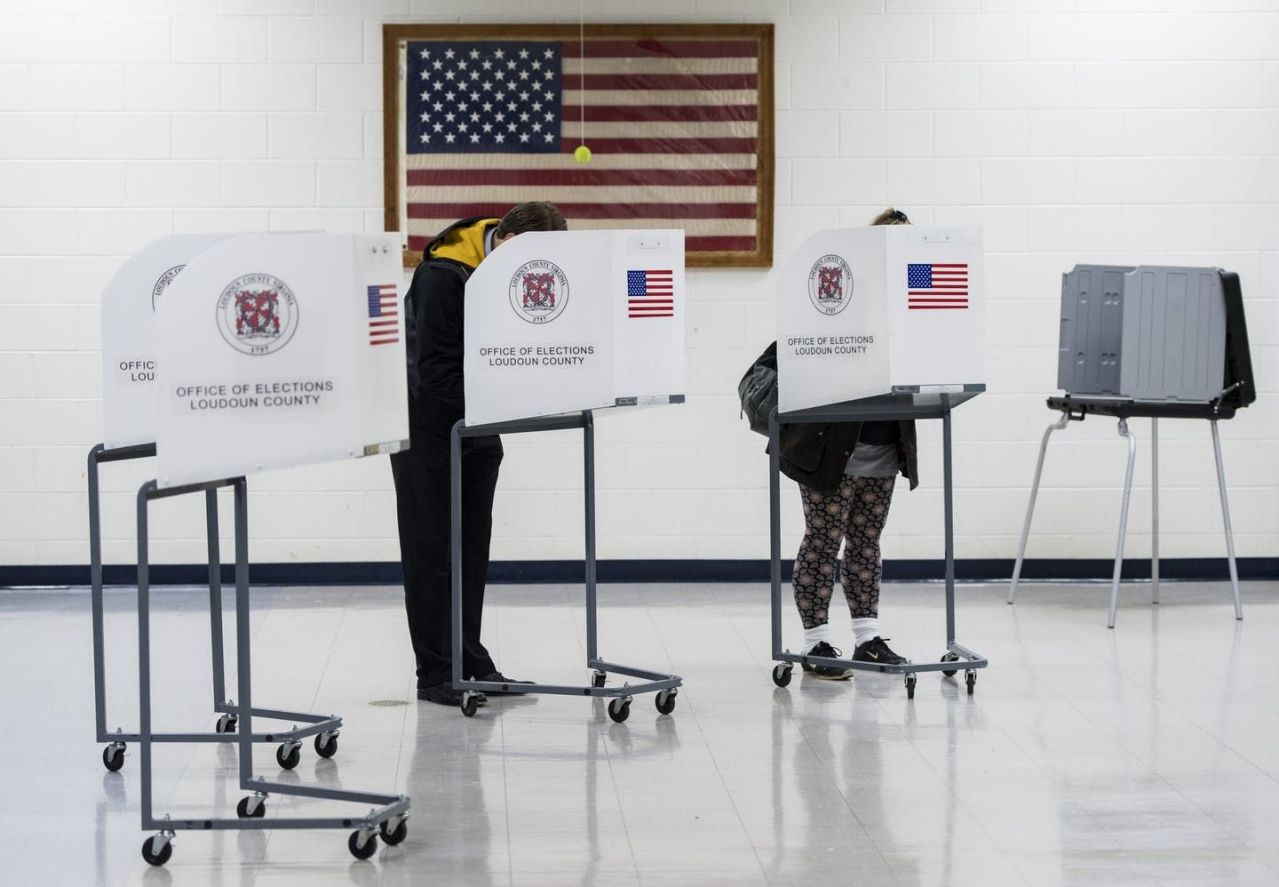 The previously-unseen directory reads like a “who’s who of evil” and contains the names, addresses and telephone numbers of infamous Nazis. Among […] 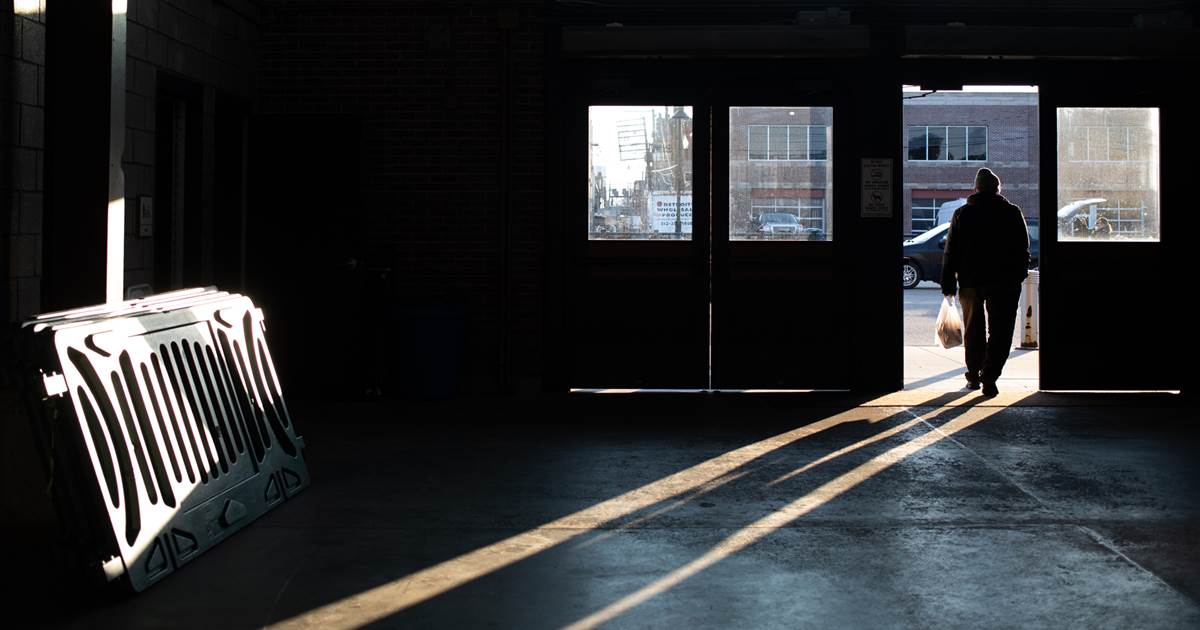 DETROIT — The people of Detroit had already endured a devastating month, marked by sickness and death, when the city’s mayor, Mike […] 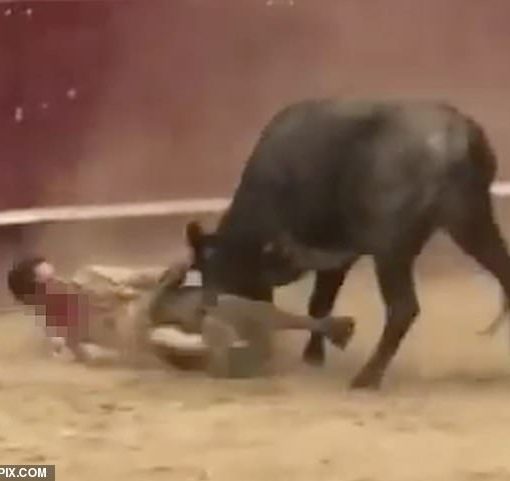