JERUSALEM (AP) — Hundreds of ultra-Orthodox men on Thursday blocked a major Jerusalem intersection to protest attempts to force them to register for Israel’s military draft.

Military service is mandatory for most Jewish Israeli men, but the ultra-Orthodox often receive exemptions in order to continue their religious studies.

The exemptions have long infuriated secular Israelis, but ultra-Orthodox communities have resisted repeated attempts to force them to register for the draft.

During Thursday’s protest, the black-clad religious demonstrators blocked traffic at a main intersection near the entrance to the city and chanted: “I will not join the army of destruction.”

Police said they were trying to restore order. There were no immediate reports of violence. 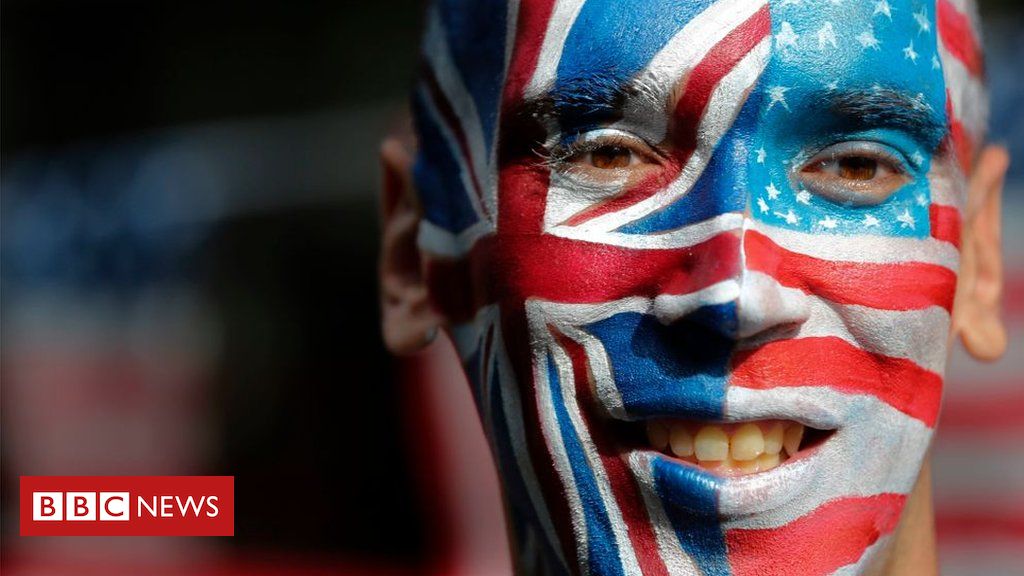 By Jake HortonBBC News Related Topics US election 2020 image copyrightGetty Images The US presidential election takes place on 3 November, and […] 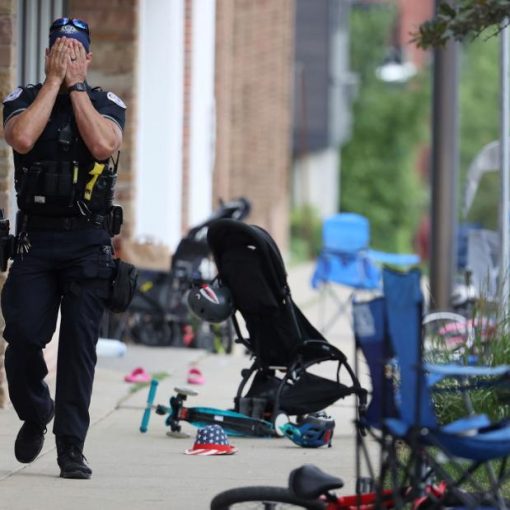 Robert “Bobby” E. Crimo III, 22, has yet to be formally charged in the shooting, which authorities have said they believe he […] 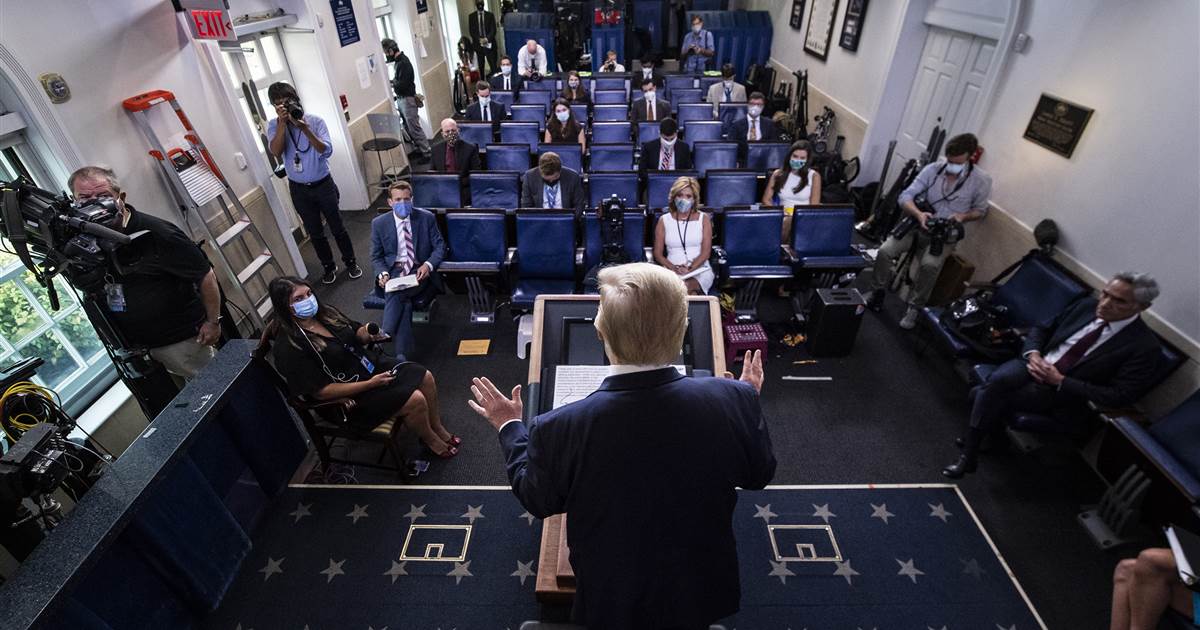 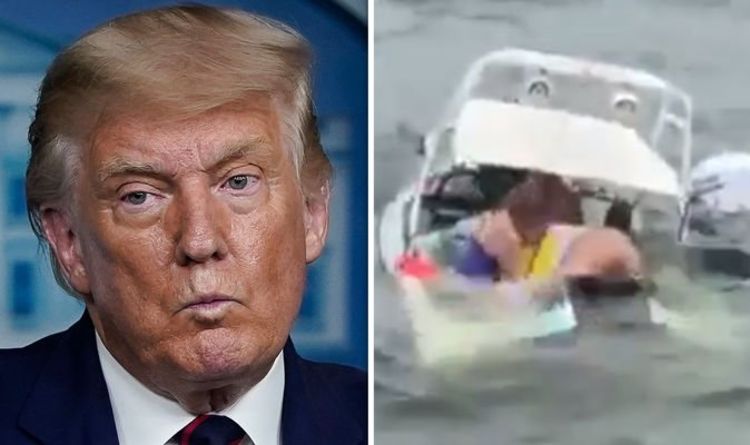 Donald Trump supporters held a number of rallies on lakes and oceans on Saturday with many hundreds of boats taking part. As coronavirus […]