Aaron Judge hit his 61st home run of the season on Wednesday night – tying a 61-year AL record – and one Toronto fan came agonizingly close to catching the historic ball.

Judge hit the two-run home run with the score tied vs. the Blue Jays at the top of the seventh inning, and several fans in left field had their gloves outstretched in the hopes of capturing the piece of memorabilia.

But one fan in particular was visibly devastated after missing the ball despite being in near-perfect position to do so. 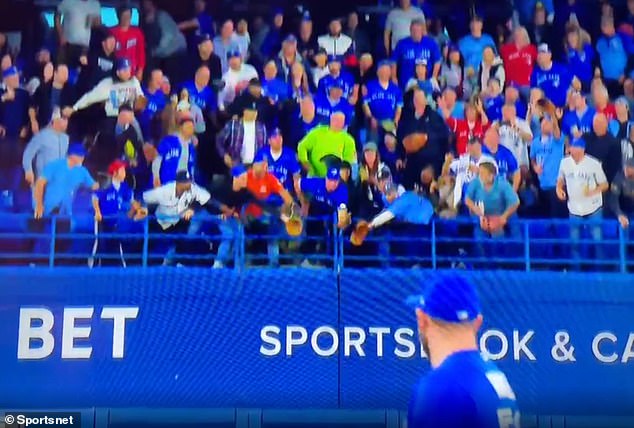 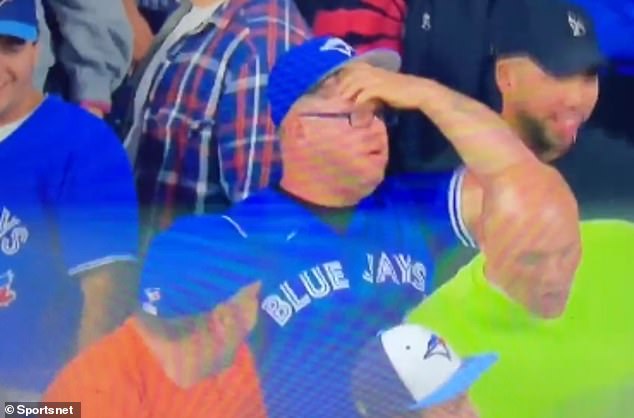 The man, in a Blue Jays jersey and hat, put his hands on his hand after narrowly missing the ball, and threw his glove in disgust, hitting another fan in the head.

Another nearby fan, identified by The Canadian Press as a man named Frankie Lasagna, came close to catching the ball and said he specifically bought front-row tickets in the hopes of (literally) capturing the milestone.

‘Two more feet and I would have had it,’ he told the publication.

‘I needed a fishing net and I would have got it.’

Ultimately, landing the ball would have been a massive financial boon for Lasagna and the other unidentified fan, as estimates have said it could fetch north of $2 million at an auction.

Judge has seven games left to break Roger Maris’ single-season AL record, and if he does, his 62nd home run will be even more valuable.

The potential record-breaker has an estimated worth of $5 million-plus, according to one expert.

‘Perhaps some collectors believe that Bonds, McGwire and Sosa are the real home run champions. But we discredit that notion for obvious reasons,’ Chris Brigandi, owner of Brigandi Coins & Collectibles, told the Action Network.

Ultimately, no one ended up profiting off of Judge’s record-tying blast, as it fell to Toronto’s bullpen coach Matt Buschmann.

Buschmann handed the ball over to Yankees reliever Zack Britton, who held on to it for Judge before later giving it to him.

The coach is married to NFL commentator Sara Walsh, who humorously noted on Twitter just how much money her husband had handed over.

‘Oh cool. He just handed that back without checking to see if our house is still here?,’ she tweeted, referencing the ongoing hurricane in Florida.

The Yankees slugger was seen giving the ball to his mother, Patty Judge, after the game, which New York won 8-3.

Judge’s next chance to make history will come Friday at Yankee Stadium vs. the Orioles. 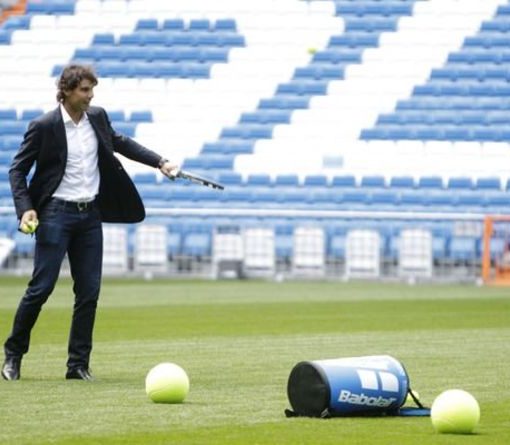 Rafael Nadal could once again break the world record for the most amount of spectators at a tennis match, if his proposed […] 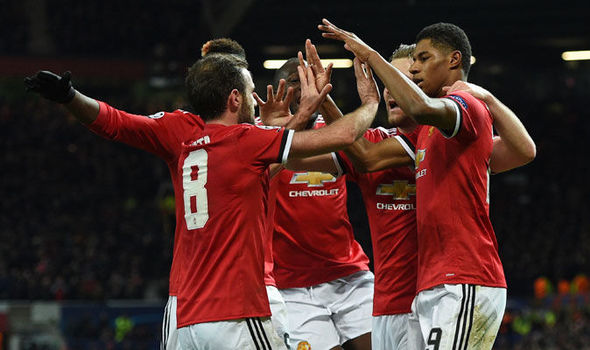 United avoided Real Madrid, Bayern Munich and Juventus – plus a long, tricky trip to the Ukraine to face Shakhtar Donetsk – […] 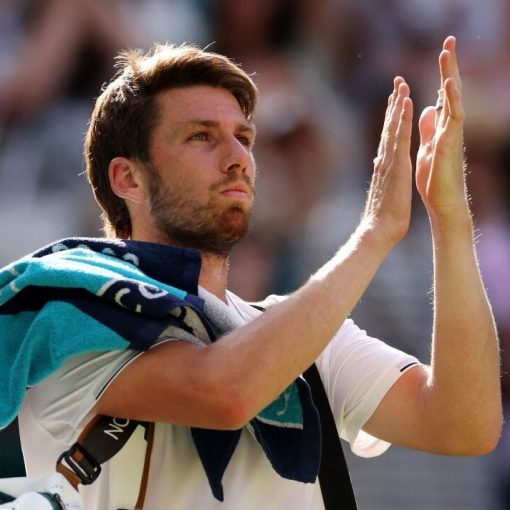 The way Cameron Norrie punched the air had so much more euphoria and vitality. Venom, even. It is just a shame it […] 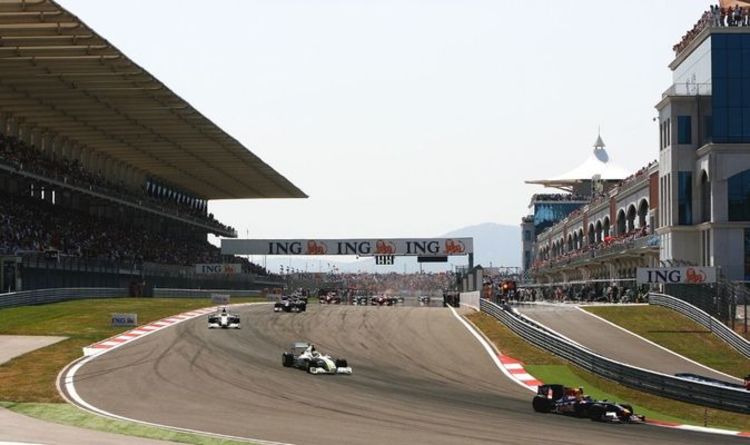