Bruce Springsteen is taking on the work of the Four Tops, Temptations, Supremes and other soul legends for a covers album that’s coming out in November

NEW YORK — Bruce Springsteen takes on the Four Tops, Temptations, Supremes, Frankie Wilson, Jimmy Ruffin and other soul legends in an album of cover songs due out next month.

The disc “Only the Strong Survive” is named for the Jimmy Butler song, among the 15 other cover songs, which will be released on Nov. 11.

“I wanted to make an album where I just sang,” Springsteen said in a statement. “And what better music to work with than the great American songbook of the Sixties and Seventies? I’ve taken my inspiration from Levi Stubbs, David Ruffin, Jimmy Ruffin, the Iceman Jerry Butler, Diana Ross, Dobie Gray and Scott Walker, among many others.”

Those who’ve seen Springsteen perform live know that he’ll frequently pull out some soul covers. The disc arrives three months before the beginning of his tour with the E Street Band.

Among the songs he tackles are the Commodores’ “Nightshift,” The Walker Brothers’ “The Sun Ain’t Gonna Shine Anymore” and the Four Tops’ “When She Was My Girl.”

Other covers are “I Wish it Would Rain” by The Temptations and “Someday We’ll Be Together” by Diana Ross and The Supremes.

Soul legend Sam Moore sings on two of the cuts. 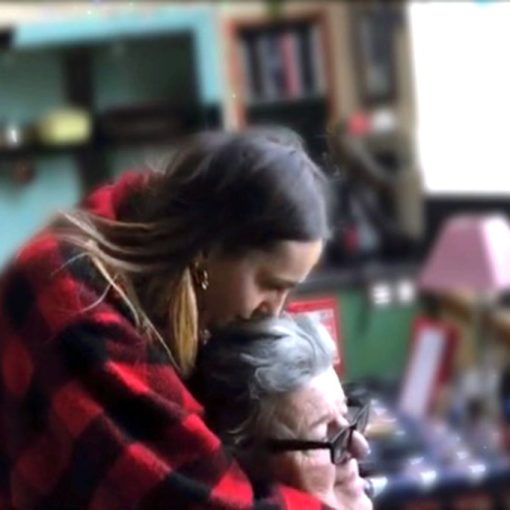 He may have been best known to the world as half-giant Hagrid in the “Harry Potter” movies, but for Robbie Coltrane’s daughter, […] 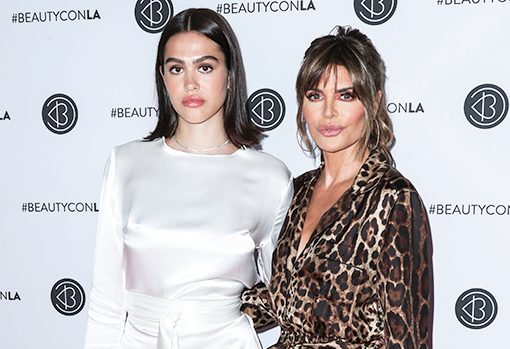 Lisa Rinna won’t tolerate trolls spewing hate on her daughter, Amelia’s, Instagram page, and she had an epic clap back to one […] 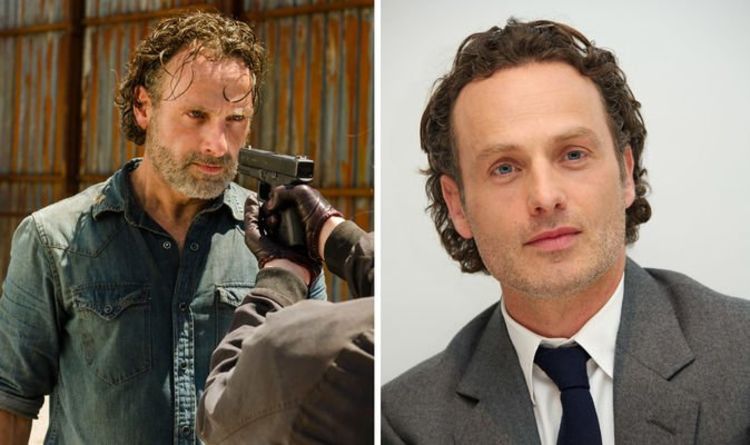 He explained: “I saw someone that I just fell for, it was amazing. “You can’t really quantify or explain emotions. It’s part […] 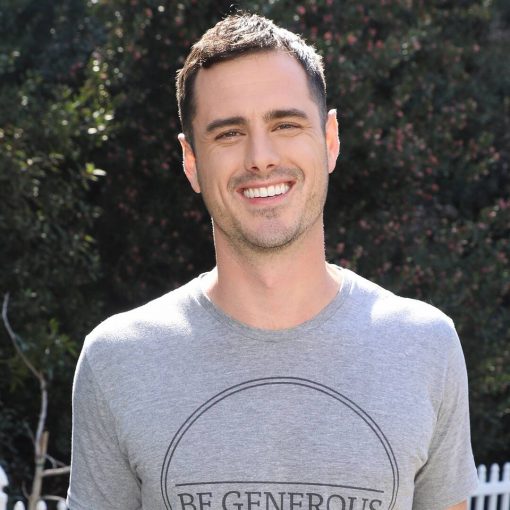 During the time he abused painkillers, Ben admitted he “started to treat people like objects that existed for my pleasure.” And for […]