The United States announced Wednesday that it is doubling the number of deadly Himars rocket systems sent to Ukraine as part of a new military aid package worth $1.1 billion, reports AFP.

Here are some further details:

The 18 additional multiple rocket systems, which have pinpoint accuracy and have been used by Ukraine to wreak havoc on high-value Russian targets such as command posts and ammunition dumps, will be sent over the medium- and long-term, the Pentagon said.

Instead of weapons taken from existing stockpiles, this package will consist of newly procured arms, and the Himars alone could “take a few years,” according to a senior Pentagon official.

So far, 16 Himars have been deployed by the Ukrainians, and the rocket systems have been credited with playing a key role in recent counteroffensives against the invading Russians.

The latest package of orders for US military suppliers also includes 150 armored vehicles, 150 tactical vehicles for towing weapons, trucks and trailers, and systems to help Ukraine defend against Russia’s Iranian-made drones increasingly deployed on the battlefield, according to a Defense Department statement.

The new package took the total US military aid to Ukraine since the Russians invaded in late February to $16.2 billion.

Moscow stands poised to formally annex a swath of Ukraine following so-called referendums that have been denounced by the west.

Residents who escaped to Ukrainian-held areas in recent days have told of people being forced to mark ballots in the street by roving officials at gunpoint.

The head of the upper house of the Russian parliament said it could consider the incorporation of the four regions on 4 October, three days before Russian President Putin’s 70th birthday, reports Reuters.

Russian milbloggers (military personnel who write blogs) discussed Ukrainian gains around Lyman with increased concern on Wednesday, suggesting that Russian forces in this area may face imminent defeat, according to the US-based Institute for the Study of War.

In its latest briefing, it says:

Several Russian milbloggers and prominent military correspondents claimed that Ukrainian troops advanced west, north, and northeast of Lyman and are working to complete the envelopment of Russian troops in Lyman and along the northern bank of the Siverskyi Donets River in this area.
Russian mibloggers stated that Ukrainian troops are threatening Russian positions and lines of communication that support the Lyman grouping. The collapse of the Lyman pocket will likely be highly consequential to the Russian grouping in northern Donetsk and western Luhansk oblasts and may allow Ukrainian troops to threaten Russian positions along the western Luhansk Oblast border and in the Severodonetsk-Lysychansk area.

It adds the Russian Ministry of Defense “has not addressed current Russian losses around Lyman or prepared for the collapse of this sector of the frontline, which will likely further reduce already-low Russian morale.”

Russian military authorities previously failed to set sufficient information conditions for Russian losses following the first stages of the Ukrainian counteroffensives in Kharkiv Oblast, devastating morale and leading to panic among Russian forces across the Eastern axis. The subsequent ire of the Russian nationalist information space likely played a role in driving the Kremlin to order partial mobilization in the days following Ukraine’s initial sweeping counteroffensive in a haphazard attempt to reinforce Russian lines.

Future Ukrainian gains around critical areas in Donetsk and Luhansk Oblast may drive additional wedges between Russian nationalists and military leadership, and between Russian forces and their superiors.

It is now 7.45am in Ukraine. Here is a summary of the latest developments: 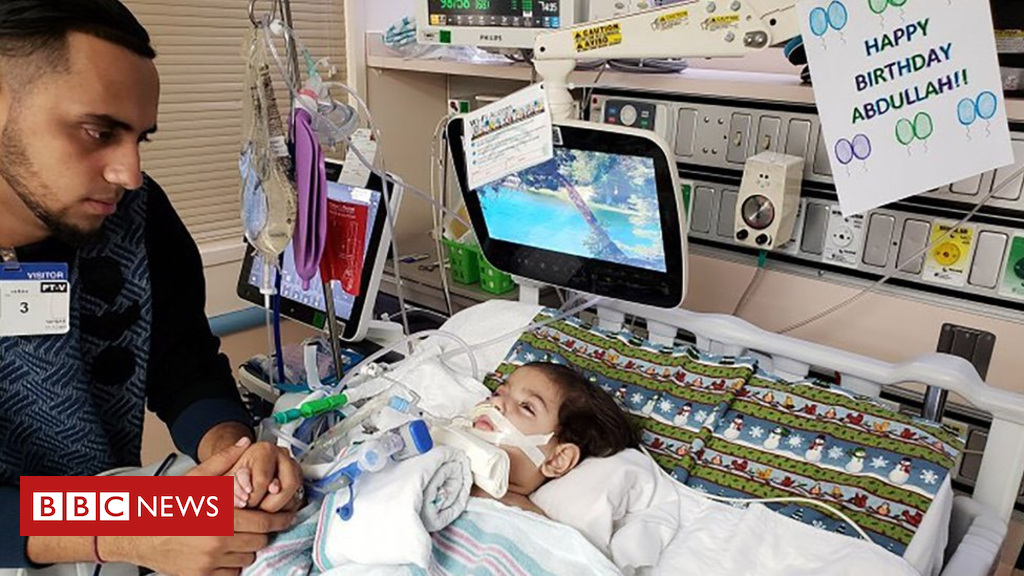 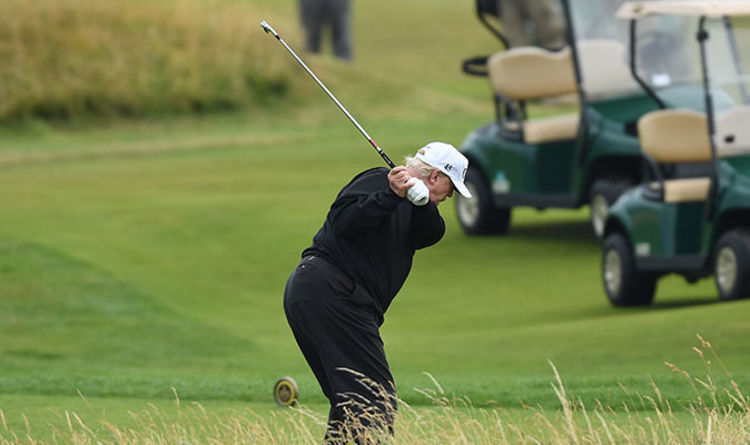 The agent had 19 years in the service, and had followed Trump to Europe to work on Presidential Protection. He fell ill […] 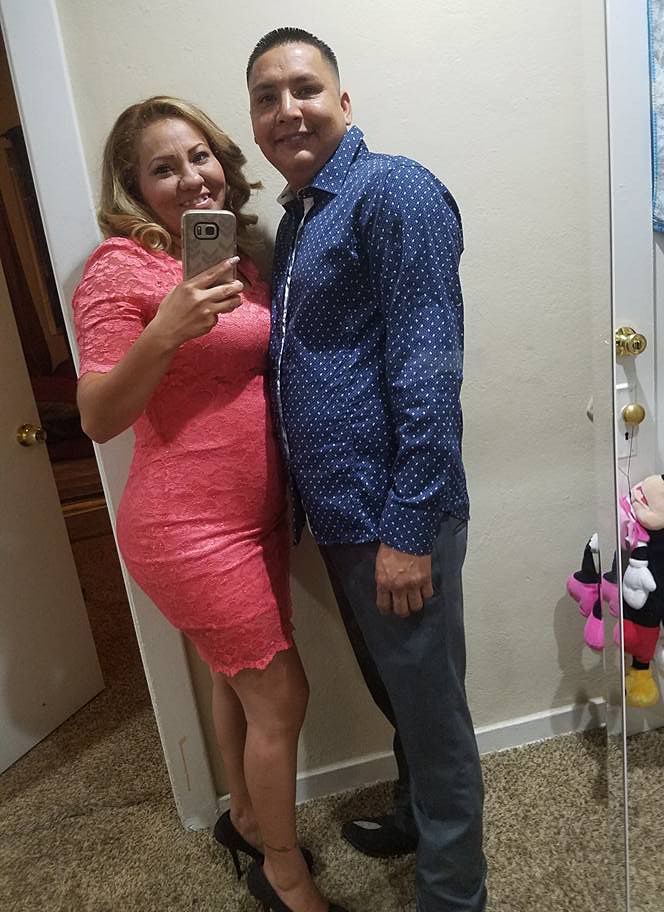 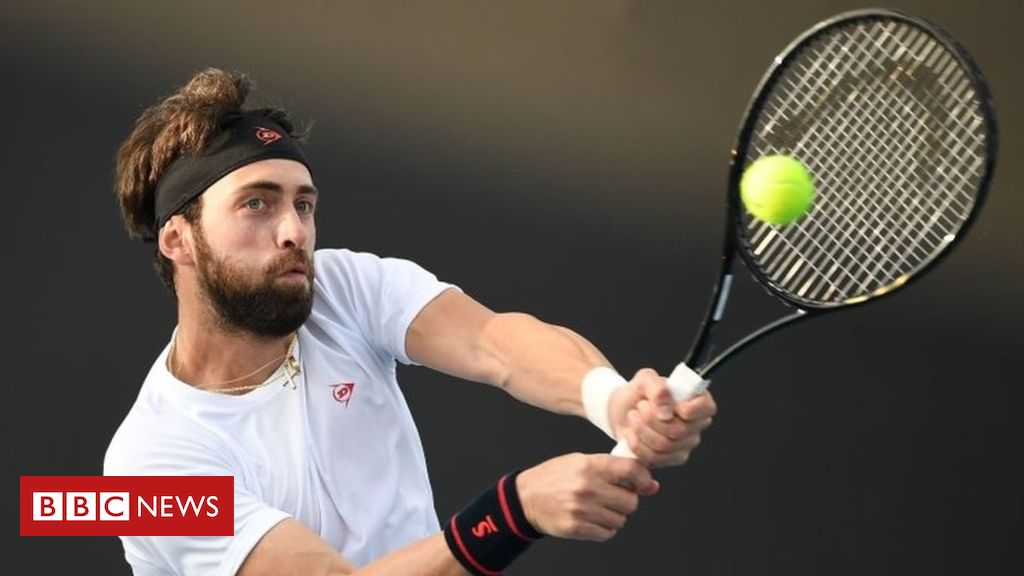