Standardising recycling collections across Northern Ireland could save councils millions, support jobs and increase how much waste can be reused, says the charity Bryson Recycling.

It is calling on councils to adopt its box system to keep items separate.

A new policy on waste management is currently being developed.

The latest government figures show nearly 10% less rubbish was collected by councils from January to March 2022, compared to the same period in 2021.

Northern Ireland has a target of recycling 65% of all waste by 2035.

What can be recycled varies from council area to council area, and sometimes within those areas.

And councils may use different coloured bins or different box systems to collect recyclable waste.

“And, yes, I think it would be best if we were migrating towards a more common approach.

“For us using boxes, it’s very simple because the householders do a bit of the work.

“They put the material into one of three compartments. That means we keep it separate in the vehicles and are able to sell 80% into companies in Northern Ireland.

“The more it’s mixed, the more difficult it is to actually get the quality of those materials to a point where you can actually get them into local companies who require high specifications to make new products.”

Those new products include things like egg boxes and drink carriers.

Demand is increasing and that is keeping Huhtamaki’s Lurgan factory very busy, according to chief executive officer Richard Smith.

“We produce roughly a million egg cartons a day.

“We are currently funding our next stage of investment, which is another machine to expand that production.

“But we need to make sure we’ve got the raw material, not just now but in 10 to 15 years’ time, and that generates more jobs here, and then indirect jobs in transport contractors, engineers, etc.

“It fits in with the whole closed-loop system that people strive for.

“But we’ve got to make sure that we have access to good raw material now and in the future.

“Basically we’re sending a product that has a value to landfill, which is crazy.”

The Department of Agriculture, Environment and Rural Affairs is currently developing a new waste-management strategy, to be published by next year.

There will also be a consultation on standardising recycling practices, following consultation with councils. 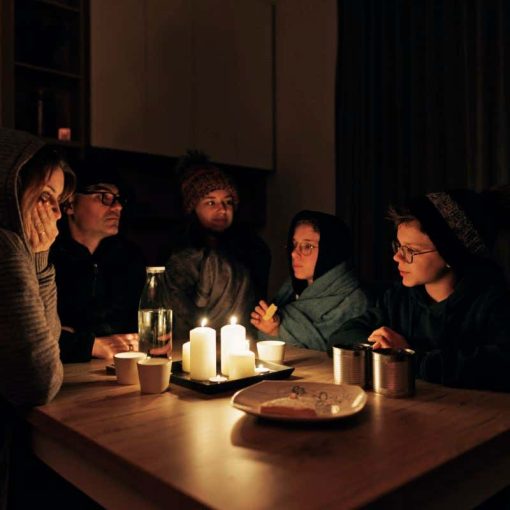 If the electricity supply from the continent ceases, households in England, Scotland and Wales may need to ration their own power use […] 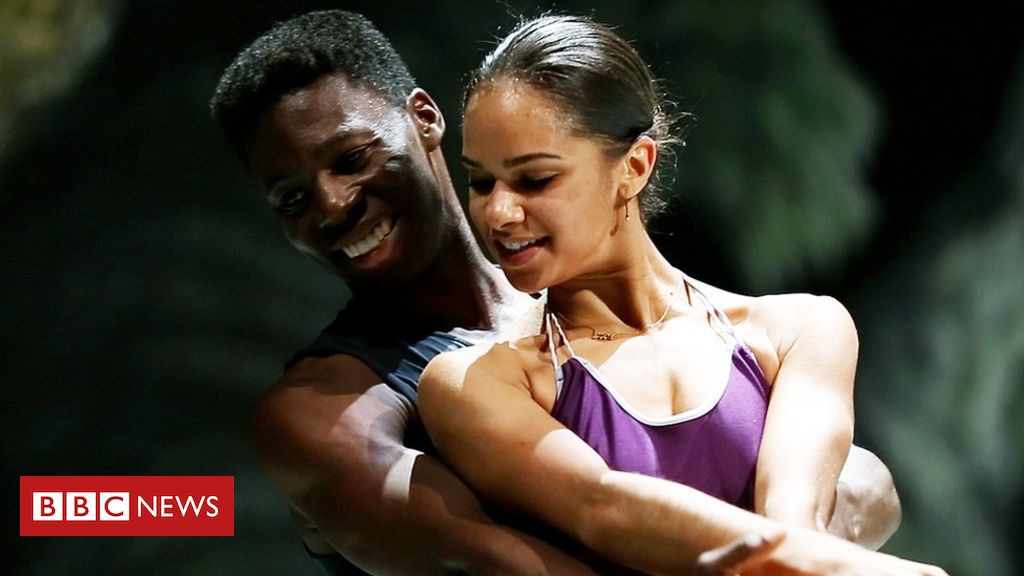 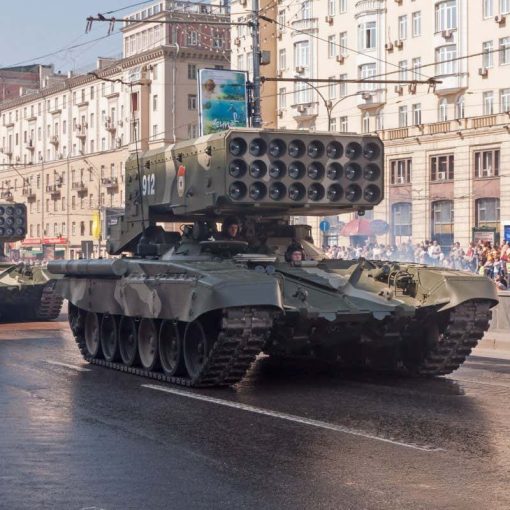 Thermobaric weapons, sometimes called vacuum bombs, use powdered metal to create a rapidly expanding fireball. Under international law, they must only be […] China on Saturday promised incremental new steps to address climate change in the next decade, but signaled that it would not reveal […]