Queen Elizabeth II’s cause of death is described as “old age” in the register of deaths released on Thursday.

The registrar general for Scotland, Paul Lowe, confirmed that the Queen’s death was registered in Aberdeenshire on 16 September.

The document states that the 96-year-old monarch died at 3.10pm on 8 September at Balmoral Castle, Ballater. Princess Anne registered her mother’s death.

Douglas James Allan Glass is noted as the certifying registered medical practitioner. Old age was the only cause of death listed, with no other contributing factors. Glass was an apothecary to the Queen, her doctor in Scotland.

The record shows that the Queen died just over three hours before the news was announced by Buckingham Palace in a statement at 6.30pm.

The time of death confirms the Queen died as many of her family were still travelling to see her. The King, Queen Consort and Princess Royal were at Balmoral because they were already in Scotland undertaking engagements.

The Prince of Wales, Earl and Countess of Wessex, and the Duke of York had flown from RAF Northolt, arriving at Aberdeen airport at 3.50pm and reaching Balmoral just after 5pm. The Duke of Sussex, travelling separately, arrived at Balmoral just before 8pm.

The prime minister, Liz Truss, was told of the Queen’s death at 4.30pm, Downing Street has previously said.

Concerns had been raised at around 12.35pm, when Buckingham Palace issued a statement saying doctors were concerned for the Queen’s health. Truss was later informed of her death by the cabinet secretary, Simon Case.

Old age is acceptable if the doctor certifying death has cared for the patient for a long time, was not aware of any disease or injury that contributed to death and had observed a gradual decline in the person’s general health and functioning.

The Queen had been experiencing sporadic mobility problems during the final period of her life and used a walking stick regularly in public. Her use of a walking stick came after she was admitted to a private London hospital for “preliminary investigations” in October last year – her first overnight admission for eight years.

The monarch was soon back at her Windsor Castle desk, but spent the following three months under doctors’ orders to only conduct light duties and missed a number of prominent events, including the Cop26 climate summit in Glasgow and the Festival of Remembrance.

Following tradition, the Queen was spending her summer break at Balmoral, and a few days before she died performed one of her major duties of state and asked Truss to form a government and become her 15th prime minister. 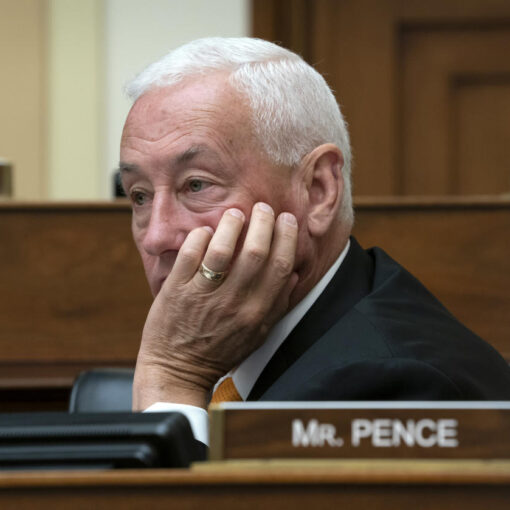 Defending a client charged with crimes modern society finds more terrible than murder, who might face the rest of her life in […] Iraqi protesters withdrew from the perimeter of the U.S. Embassy compound in Baghdad on the second day of demonstrations against deadly U.S. […] 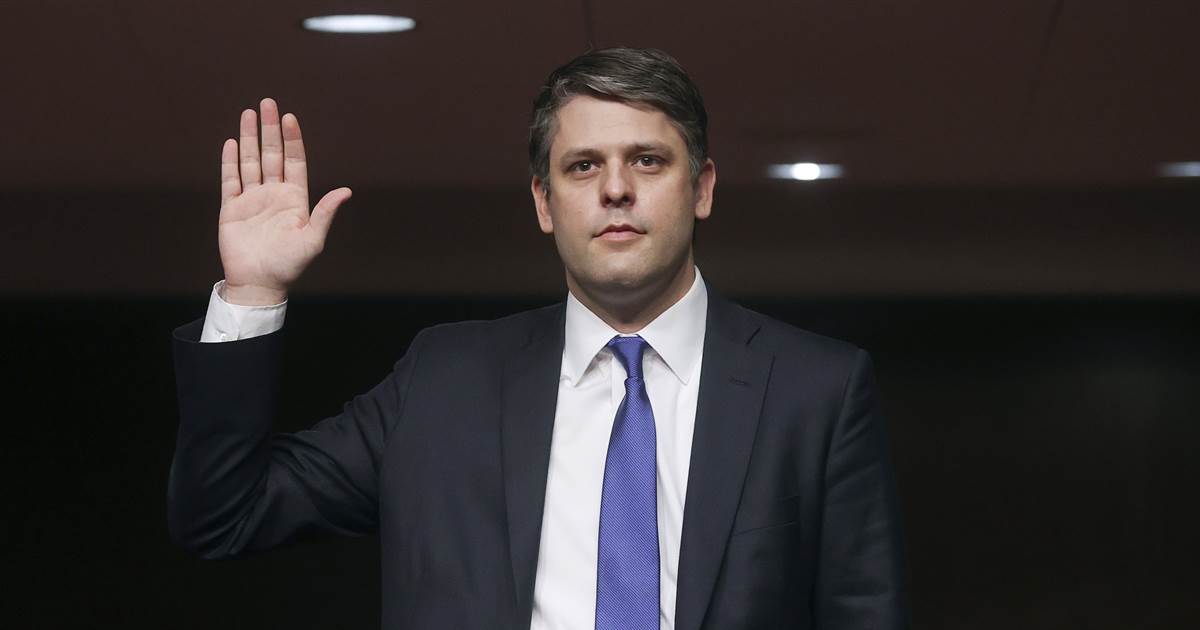 Thus far, President Donald Trump has appointed more than 190 judges to the federal bench. These judges enjoy life tenure and their […]