NEW YORK — Katie Couric said Wednesday that she’d been diagnosed with breast cancer, and underwent surgery and radiation treatment this summer to treat the tumor.

Couric, who memorably was tested for colon cancer on the “Today” show in 2000, announced her diagnosis in an essay on her website, saying she hoped it would encourage other women to be tested.

Couric, 65, was diagnosed on the first day of summer and wrote that she had her final radiation treatment on Tuesday.

“My left breast does feel like I’ve been sunbathing topless, but other than that, I’ve felt fine,” she wrote.

Couric’s first husband, Jay Monahan, died of colon cancer in 1998 at age 41 and her sister Emily was 54 when she died of pancreatic cancer in 2001. Given her family history, Couric wrote, “why would I be spared? My reaction went from ‘why me?’ to ‘why not me?’”

The former host of “Today” and the “CBS Evening News” said she recorded her mammogram and breast biopsy with the intention of sharing it with followers, but her doctor asked her to turn off the cameras when she told her that a biopsy was necessary.

A day later, Couric was called and told she had breast cancer and needed to make a plan.

“I felt sick and the room started to spin,” she said.

She underwent a lumpectomy on July 14 and began radiation treatment on Sept. 7.

“Why am I telling you all this?” she asked. “Well, since I’m the ‘screen queen’ of colon cancer, it seemed odd not to use this as another teachable moment that could save someone’s life.

“Please get your annual mammogram,” she said. “I was six months late this time. I shudder to think what might have happened if I had put it off longer.” 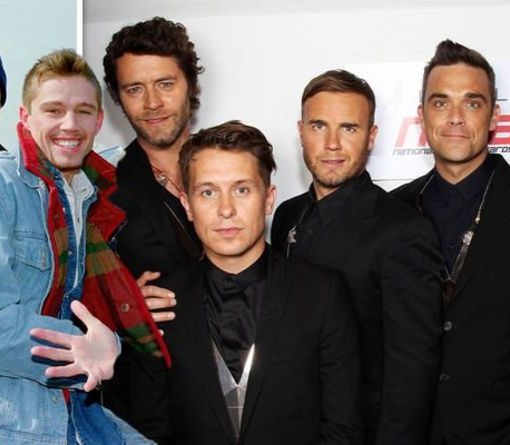 “Robbie was barely 21. What happened between me and Rob always bothered me.” Robbie left Take That after his bandmates asked him […] 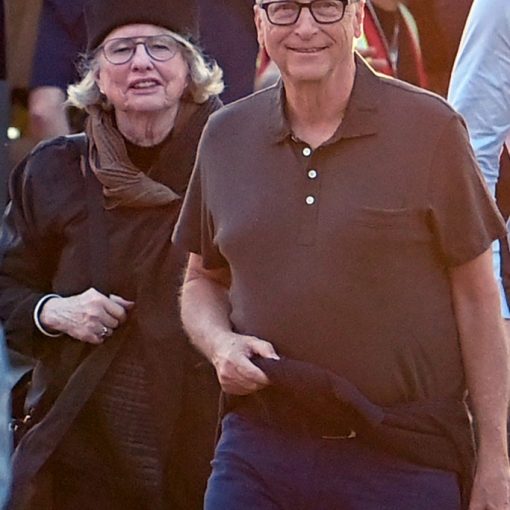 Hats off to her! Bill and Melinda Gates’ eldest daughter, Jennifer Gates, might be the main spectacle at her lavish Westchester County […] 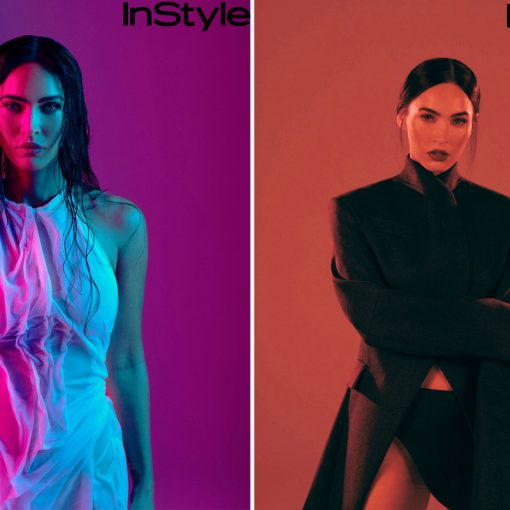 Megan Fox, the outspoken “Transformers” star who seemed to flame out in Hollywood after speaking out about the industry’s hypersexualization of women, […]