Cloud gaming service Google Stadia will shut down on Jan. 18, 2023, the search giant said Thursday. It will refund all Stadia hardware purchased through the Google Store, along with all the games and add-on content purchased from the Stadia store.

It’s aiming to have all the refunds completed by mid-January.

“A few years ago, we also launched a consumer gaming service, Stadia,” he wrote. “And while Stadia’s approach to streaming games for consumers was built on a strong technology foundation, it hasn’t gained the traction with users that we expected so we’ve made the difficult decision to begin winding down our Stadia streaming service.”

Many employees on the Stadia team will be reassigned to other roles within Google, the blog post noted.

The service launched in November 2019, to a mixed reception.

“Stadia isn’t delivering new games [at the moment], it’s just trying to deliver a new way to play through streaming. One that you can already get from other providers,” CNET’s Scott Stein wrote at the time. “Until Google finds a way to loop in YouTube and develop truly unique competitive large-scale games, Stadia isn’t worth your time yet.”

Despite having some solid games in its library, it failed to evolve enough in the wake of its launch. Google shuttered its in-house development studio in 2021, hinting that its gaming ambitions were shifting away from Stadia.

It hasn’t been a total bust for the company, with Harrison saying the tech can be applied to YouTube, Google Play and its Augmented Reality (AR) projects.

That tech will also be made available to Google’s industry partners. Sony gave its own streaming service a headstart in 2015 by buying the patents of OnLive — an early game streaming service — shortly before the once-promising startup shut down. 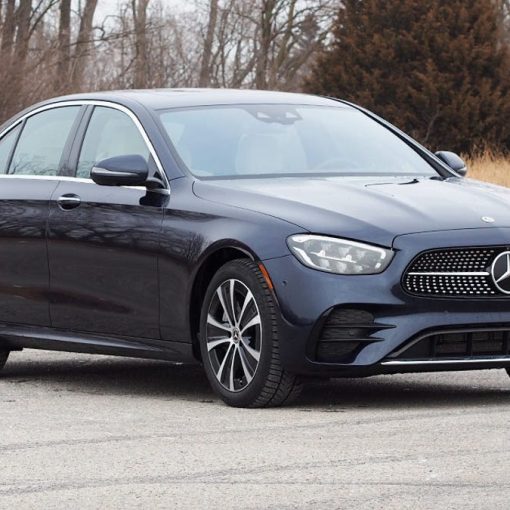 Fresh off a 2021 midcycle update, Mercedes-Benz made minimal changes to the E-Class for 2022. Automatic high beams are now standard, as […] 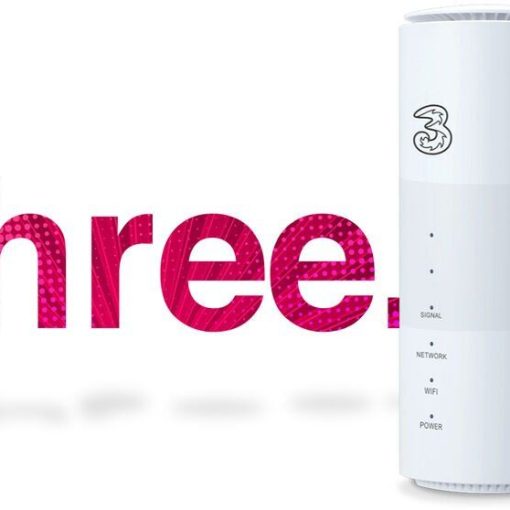 Three might be best known for its phone deals, but it has some stellar broadband offers too! (Image: THREE MOBILE • EXPRESS […] 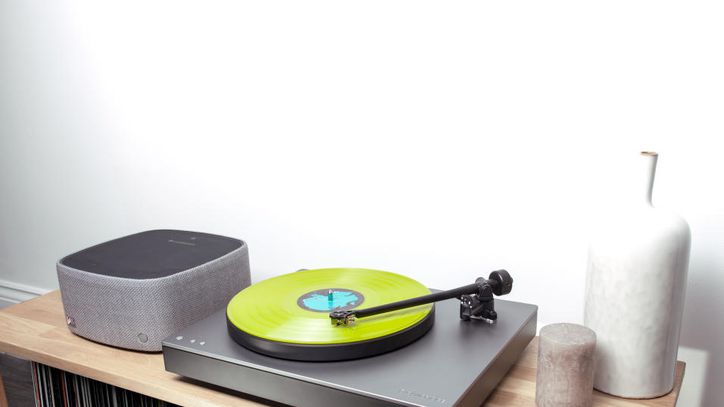 Cambridge Audio Bluetooth turntables have been with us for a while now, with brands like Crosley, Ion and now Sony combining the two […] 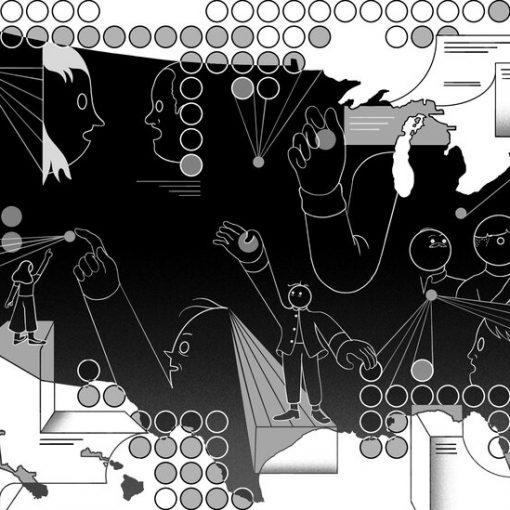 Times Insider explains who we are and what we do, and delivers behind-the-scenes insights into how our journalism comes together. As of […]