Queensland will end its reliance on coal-fired power by 2035 under a 10-year $62bn energy plan to create a clean “super-grid” of solar, wind and hydroelectric power.

In a historic announcement for a state known for its coal mining, the premier, Annastacia Palaszczuk, said Queensland was facing a “climate emergency” and a bold vision was needed.

Palaszczuk said her government was committing an extra $4bn to transform the state’s energy system and by 2030 there would be at least 2,000 more wind turbines and 35 million more solar panels in the state.

By 2035, there would be eight times more renewable energy generation than today.

Two new targets would also be legislated, Palaszczuk said. By 2032, 70% of the state’s electricity would come from renewables, rising to 80% by 2035.

She revealed the state wanted to build the world’s largest pumped hydro plant west of Mackay, with 5GW of round-the-clock storage, with a first stage to be completed by 2032.

Workers at the state’s eight publicly-owned coal-fired power plants would be protected with a $150m “job security guarantee” to either keep working at those sites or find new careers.

Coal plants would be turned into clean energy hubs and, by 2035, the state would no longer rely on them for electricity. Projections showed coal providing no power at all after 2037.

Government and private investment of $62bn was estimated to be needed, with power generation being majority publicly-owned.

Household annual electricity costs would be $150 less under the plan, the government said.

The state’s second preferred pumped hydro project, west of Mackay, would be known as the Pioneer-Burdekin.

Another pumped hydro plant, announced earlier this year, is being targeted for a site near Imbil west of the Sunshine Coast.

The deputy premier, Steven Miles, said the two plants combined would be bigger than the Snowy Mountains hydroelectric scheme.

“We will use cheap solar electricity during the day to pump water up the mountain to store it. Then at night we can release the water to generate electricity,” Miles said.

Palaszczuk also pointed to the state’s hosting of the Olympics and Paralympics 2032, saying Queensland would deliver “climate positive” games.

“This is an incredibly significant day in our nation’s history,” he said.”

“Today Queensland commences the transition in an orderly way so that there’s no reliance by 2035 [on coal].”

The plan’s release comes only days after the premier announced the state was investing $776m to build the country’s biggest publicly owned windfarm in the state’s west.

Studies previously questioned whether Queensland was on track to meet its initial target of 50% renewables by 2030 – as the pace of private investment stalled, and the government showed a lack of appetite to hasten coal closures.

Maggie Mckeown, of the Queensland Conservation Council, said the announcement was “a major turning point for the government” but the plan could be stronger with earlier investment in batteries.

Kane Thornton, the chief executive of the renewable industry’s Clean Energy Council, said the plan would “set Queensland up to be a world leader on clean energy.”

Half of the state’s eight coal power stations are less than 20 years old and almost entirely publicly-owned. The state gets 65% of its electricity from coal, 14% from gas, 18% from solar and wind and 1.5% from hydro power.

Action on emissions in Queensland would be significant nationally, but Palaszczuk made no new commitments on a state-wide target.

Queensland has the highest emissions of any state, but its 2030 emissions reduction target of 30% based on 2005 levels is also the weakest behind the 50% goals of New South Wales and Victoria. 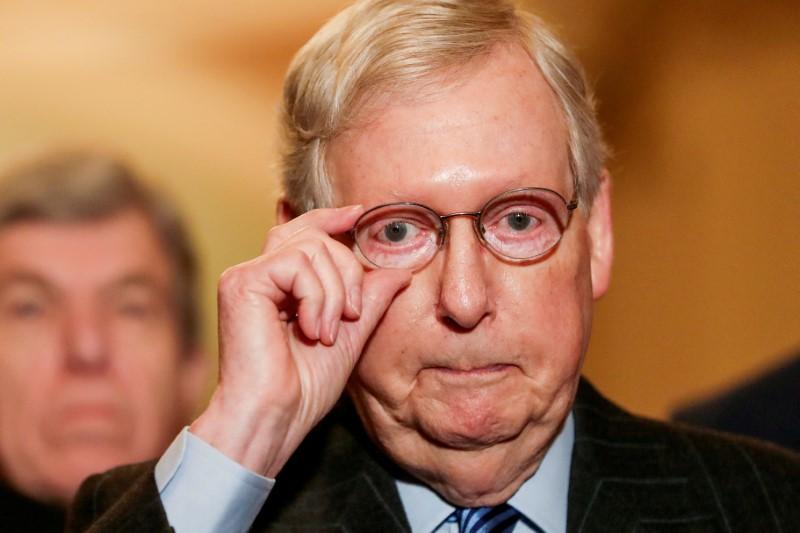 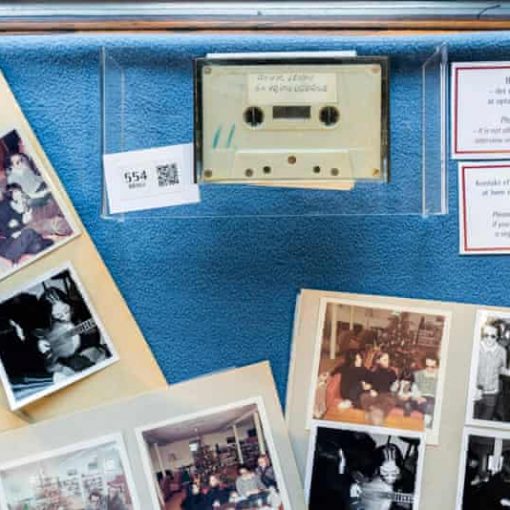 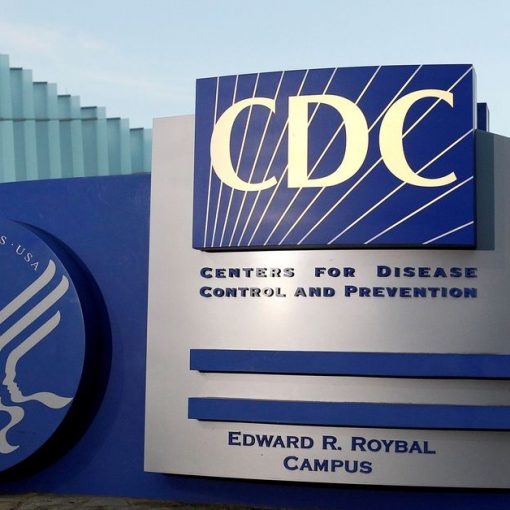 A general view of the Centers for Disease Control and Prevention (CDC) headquarters in Atlanta, Georgia September 30, 2014. REUTERS/Tami Chappell/File Photo […] 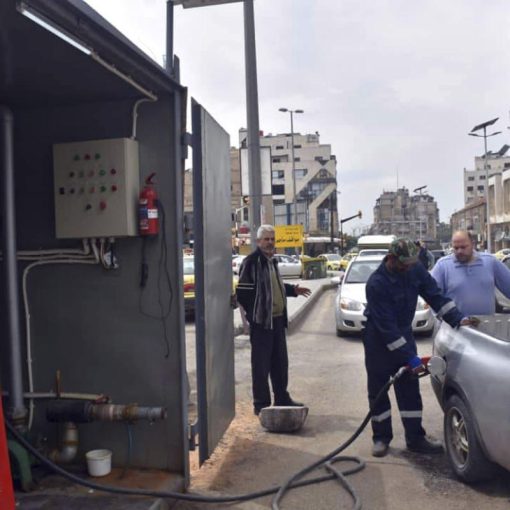