Cuba is in a nationwide blackout after Hurricane Ian slammed into the Caribbean island nation on Tuesday.

The state electric company Unión Eléctrica de Cuba had earlier said they would turn off power in the capital Havana to avoid electrocutions, deaths and property damage until the weather improved.

However, the nationwide blackouts were caused by the storm, rather than planned.

Cuba has been in an economic crisis that has led to shortages of food, fuel and medicine. Blackouts across the island have been regular all summer, which has led to rare protests against the government. 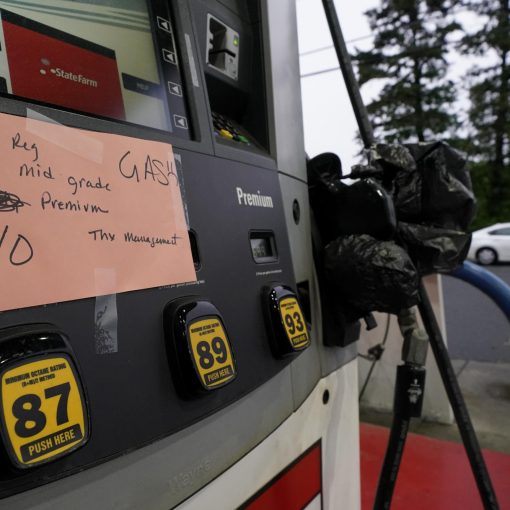 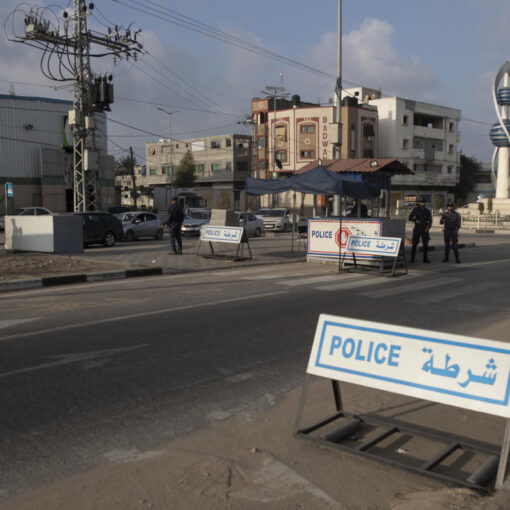 GAZA CITY, Gaza Strip (AP) — The international community has sent billions of dollars in aid to the Gaza Strip in recent […] Inside Princess Beatrice’s wedding venue: 180-capacity All Saints chapel in Windsor Great Park that Her Majesty uses for private prayer is the […]