Indian boy, 12, is ‘gang-raped by four friends who stuck a rod into his genitals before beating him with bricks’ in sickening attack

By Jamie Phillips For Mailonline

A 12-year-old boy ‘was ‘gang-raped by four friends who stuck a rod into his genitals before beating him with bricks’ in a heinous attack.

The boy is understood to have been rushed to hospital in a critical condition following the incident in the Seelampur area of Delhi, India, last Sunday.

It came to light when a woman told the Delhi Commission of Women (DCW) that her son had been ‘sexually assaulted’.

Her report said the group had inserted the rod into his genitals before he was struck with bricks and rods.

Swait Maliwal, chief of the DCW, tweeted: ‘In Delhi, not even boys are safe. A 12-year-old boy was brutally raped by four people and left in a half-dead condition after being beaten with sticks.’ 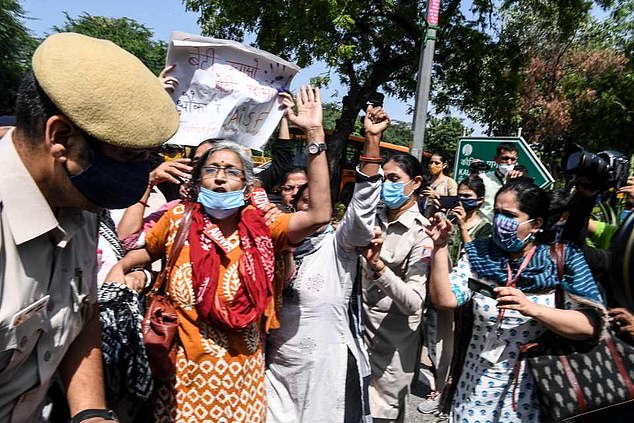 She said the DCW has registered a report and one of the suspects has been detained by police.

But Maliwal said three of the suspects remain at large.

It comes as India’s rape crisis has seen an average of 86 cases being recorded every day.

Last month, a mother hacked off her boyfriend’s genitals with a kitchen knife to ‘teach him a lesson’ after he attempted to rape her daughter.

The 36-year-old mother came home just in time to catch her 32-year-old beau in the act against her daughter, 14, in the Mahevaganj area of Lakhimpur Kheri, Uttar Pradesh state, one hundred miles east of New Delhi. 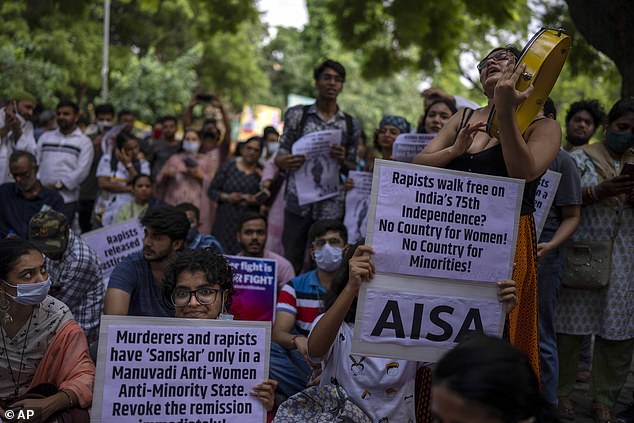 She had been living with him for the previous two years since separating from her alcoholic husband.

And in June, a mother and her six-year-old daughter were gang-raped by a group of men who offered them a lift home in northern India, police said.

The pair accepted the men’s promise to drive them back from holy site Piran Kaliyar, a holy site for Muslims and Hindus, on the banks of the Ganga Canal, Roorkee, Uttarakhand province. 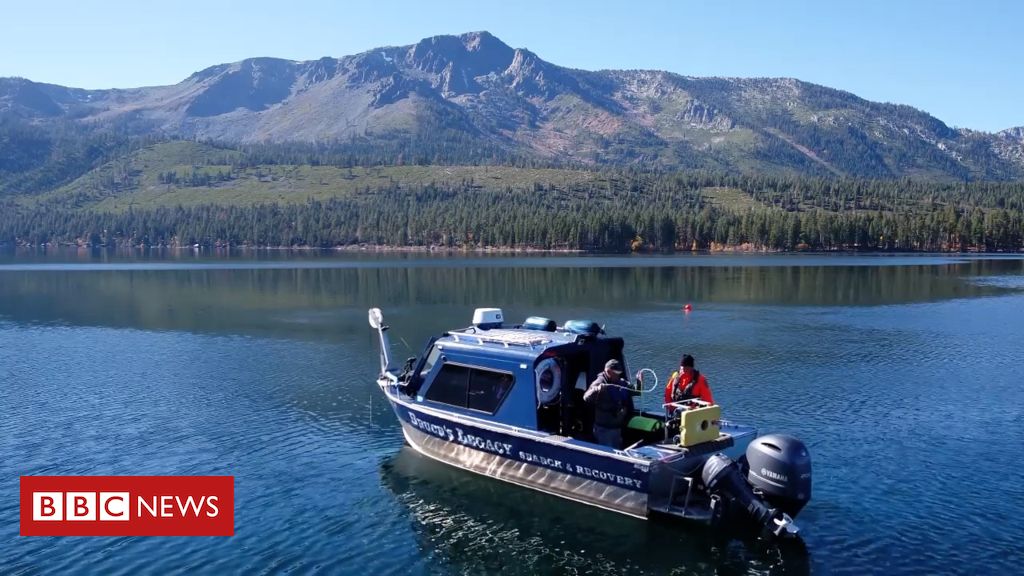 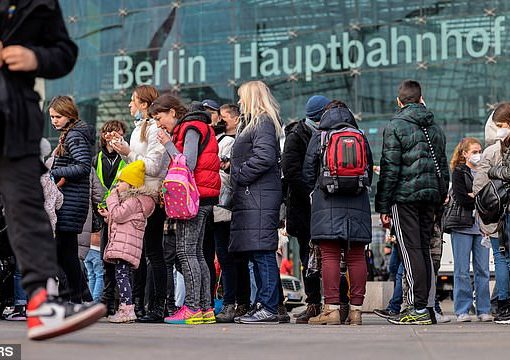 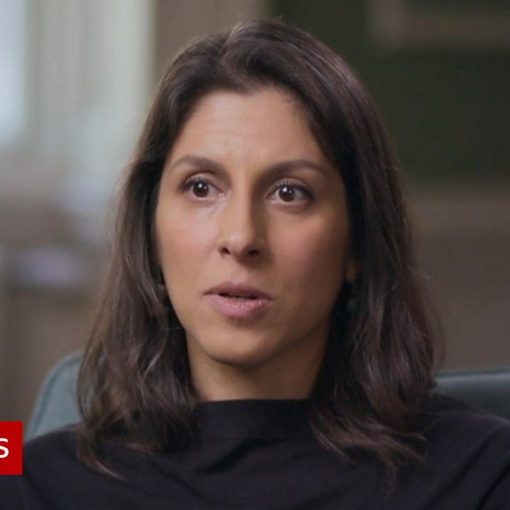 Nazanin Zaghari-Ratcliffe has said that she was forced to sign a confession in order to ensure her release from Iran. Speaking exclusively […]

(Bloomberg) — At least one person was killed as protests erupted in Iran after the government unexpectedly raised gasoline prices, the semi-official […]