Genshin Impact celebrates its second birthday this week, and to mark the occasion HoYoverse are launching the 3.1 patch which adds in events that mark the big anniversary. The next big update for Genshin Impact is out on Tuesday September 27 or Wednesday September 28, depending on your time zone. The Genshin Impact 3.1 update will add the Cyno banner, new places to explore in Sumeru as well as an anniversary event that offers plenty of Primogems just for logging in.

Genshin Impact 3.1 will launch after five hours of server downtime, with players receiving 60 Primogems as per usual for each hour that servers are down.

If you’re looking for patch notes then here are details on the Genshin Impact 3.1 update…

King Deshret and the Three Magi

New area – Sumeru: In version 3.1 the areas Hypostyle Desert, Land of Lower Setekh and Land of Upper Setekh in the Sumeru region will be available.

Nilou’s story quest – To the Wise.

Genshin Impact update 3.1 will also bring with it a number of special events.

And if you’re looking to add to your Primogems balance there’s one event that will catch your eye.

This is Path of the Gleaming Jade which will reward players 1,600 Primogems just for logging in on seven days. 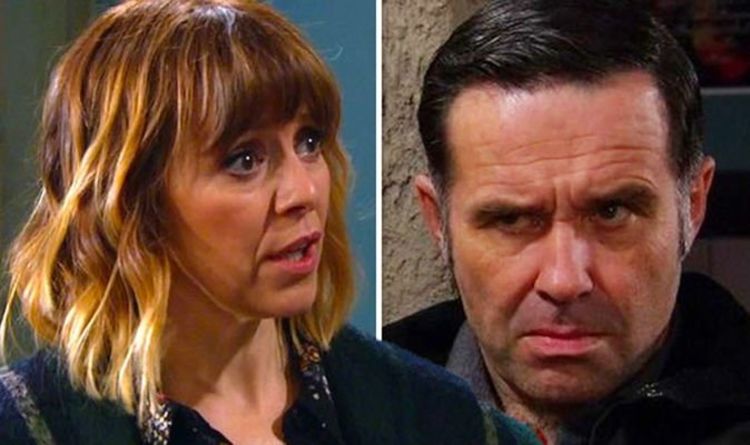 Next week, viewers will see Ryan confess something to Rhona, but it’s not been confirmed what he will tell her. However, having […] 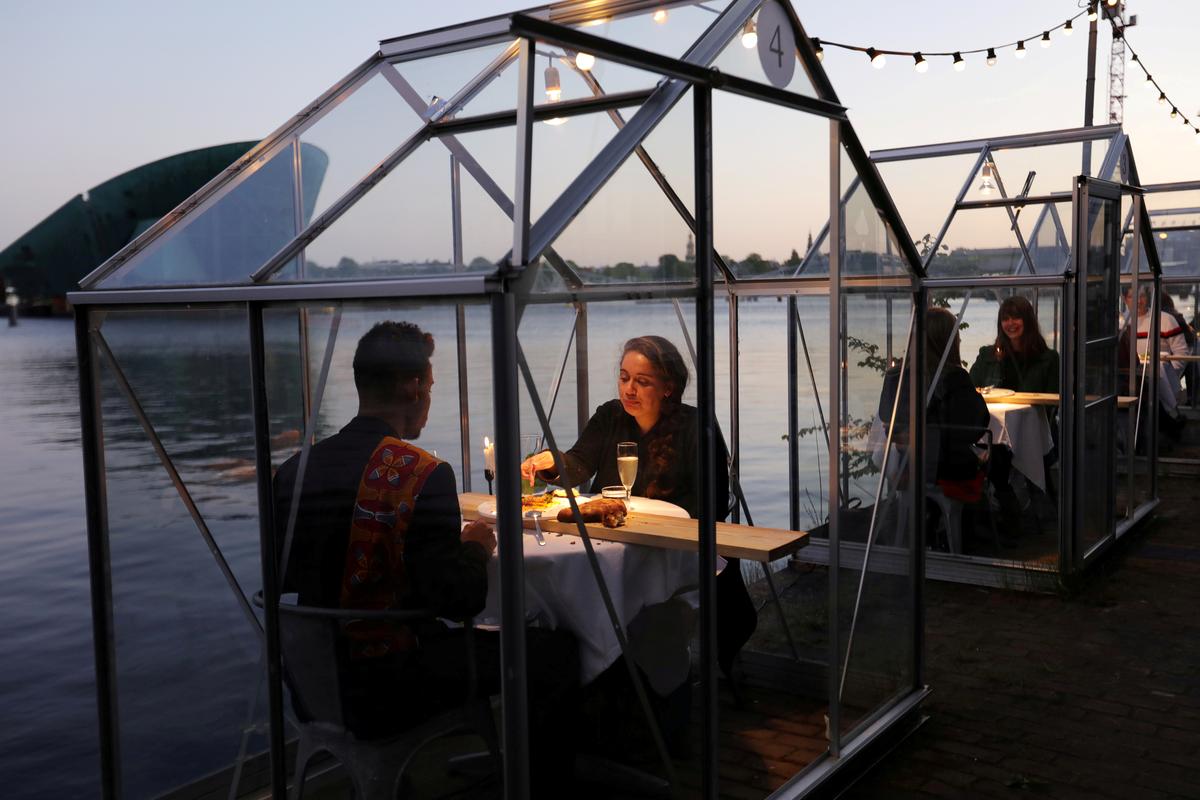 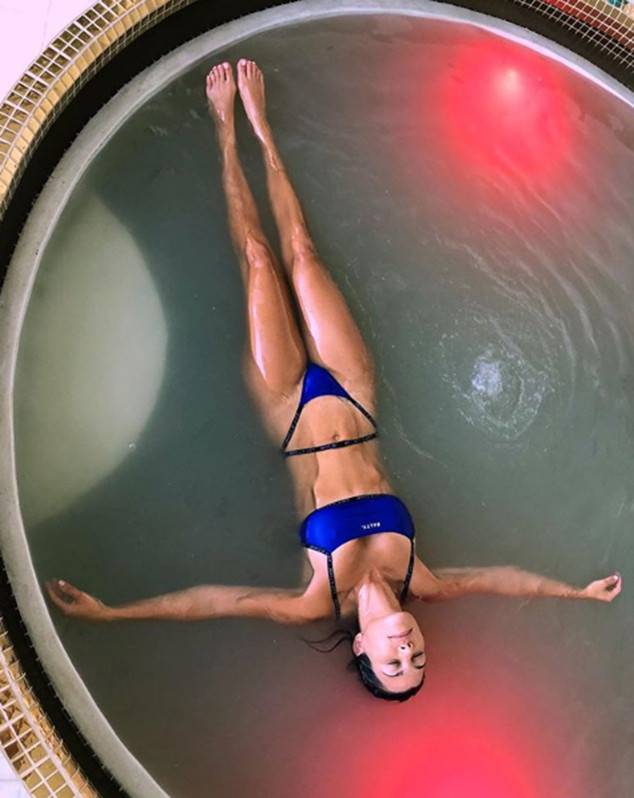 Instagram Living well is the best revenge! One week after news broke that Kourtney Kardashian and Younes Bendjima had split after nearly two years […]