Facebook parent company Meta said Tuesday it took down a network of fake accounts from China that attempted to interfere in American politics ahead of this November’s midterm elections.

Meta said the Chinese operation set up fake accounts posing as Americans, attacking politicians from both parties and posting inflammatory material about divisive issues such as abortion and gun rights.

The network was small — just 84 Facebook accounts — and did not have a chance to develop much of an audience, Meta said in a report released Tuesday.

The announcement comes amid growing concerns about Facebook’s commitment to fighting misinformation and election interference. The New York Times reported in June that the company’s core election team was disbanded, and the company has remained relatively quiet about its election efforts.

The Meta report did not attribute the network to Chinese intelligence agencies, but said the postings were produced by people working on a 9 a.m. to 5 p.m. schedule in China.

The report also described the takedown of a much larger network based in Russia aimed at spreading anti-Ukraine propaganda in Europe. That operation spanned more than 1,600 Facebook and Instagram accounts and spent around $105,000 on advertisements. In addition to producing bogus social media posts, it created fake websites designed to spoof major European news outlets, including Britain’s Guardian newspaper and Germany’s Der Spiegel news magazine, the report said.

The takedowns are a reminder that U.S. adversaries continue to attempt to use social media to wage an information war. The Russian operation to interfere in the 2016 election went unchecked for so long that it reached more than 126 million Facebook users, the company has said.

“What we’re really looking for is people who are trying to corrupt public debate, they’re trying to sow confusion,” Nimmo said. “They’re trying to spread false stories [that] mess up the democratic conversation that goes on all the time. And our job is to find them and stop them being able to do it and just keep the conversation safe.”

Last year, an unclassified intelligence assessment concluded that China considered interfering in the 2020 election but decided not to, deeming such a move too risky. If China has changed its calculus, that poses a risk, American officials say.

But Nimmo says Meta is better positioned than it had been.

“The difference between 2016 and now is that in 2016, there wasn’t really a defensive team at all,” he said. “There were a few open-source researchers like me, they were a few people at the platforms, but there wasn’t any kind of joined-up effort. What I see now is there really is that joined-up approach. There’s a team effort that goes across platforms, news outlets, open-source institutions. So there’s far more people playing defense.”

Ken Dilanian is the justice and intelligence correspondent for NBC News, based in Washington. 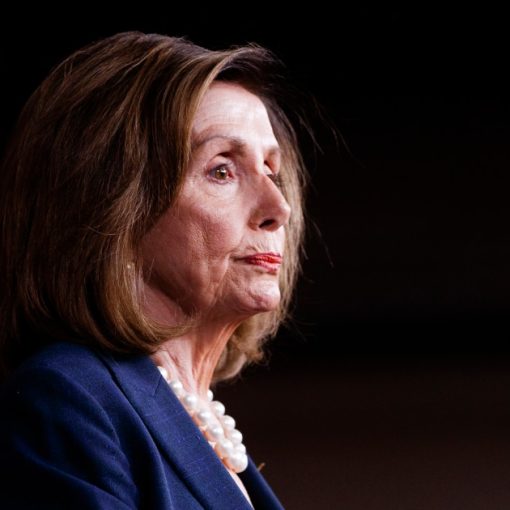 On Thursday, the Jan.6 House committee showed nearly five minutes of never-before-seen footage of congressional leaders during the attack on the U.S. […] 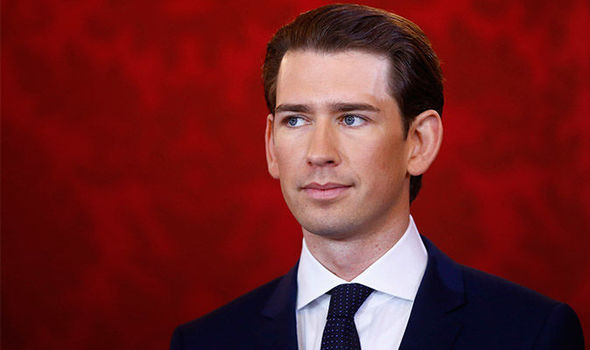 Mr Kurz’s OVP and the FPO have already agreed on their stance on Europe.  Both parties oppose deeper political integration among EU […] 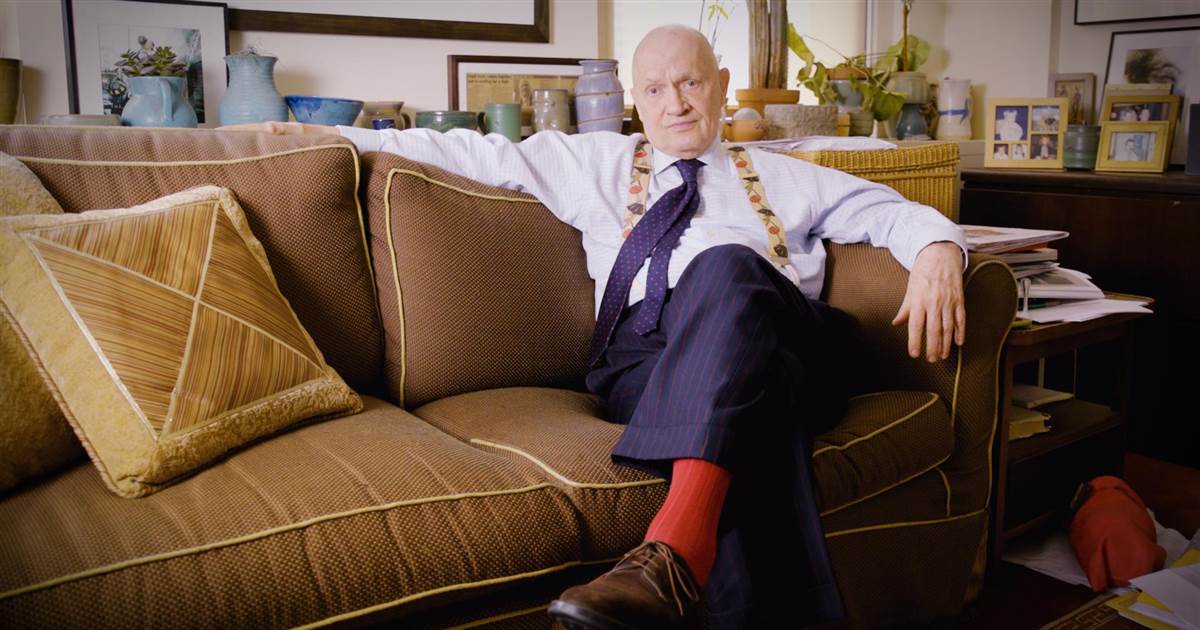 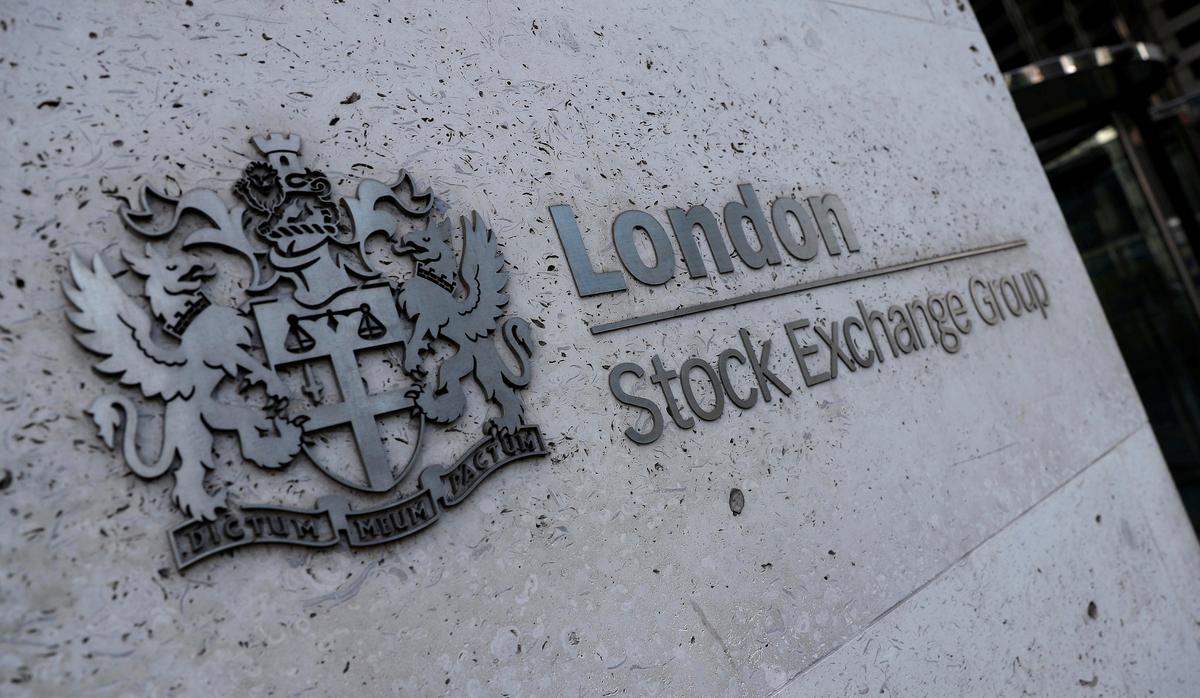