UPDATE: EA has confirmed that they’re investigating issues of FIFA 23 servers being down today.

The @EAFIFADirect Twitter account posted: “We are investigating reports of some players being unable to connect to EA servers and will provide an update in this threat when available.”

Independent outage monitor Down Detector has recorded a spike in both FIFA 23 and EA down reports today. 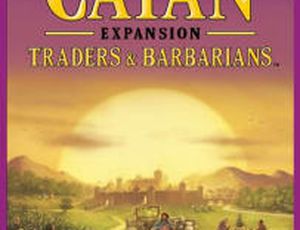 Barnes & Noble takes 25% off a selection of Ticket to Ride and Catan Games. Plus, cut an extra 25% offone item […] 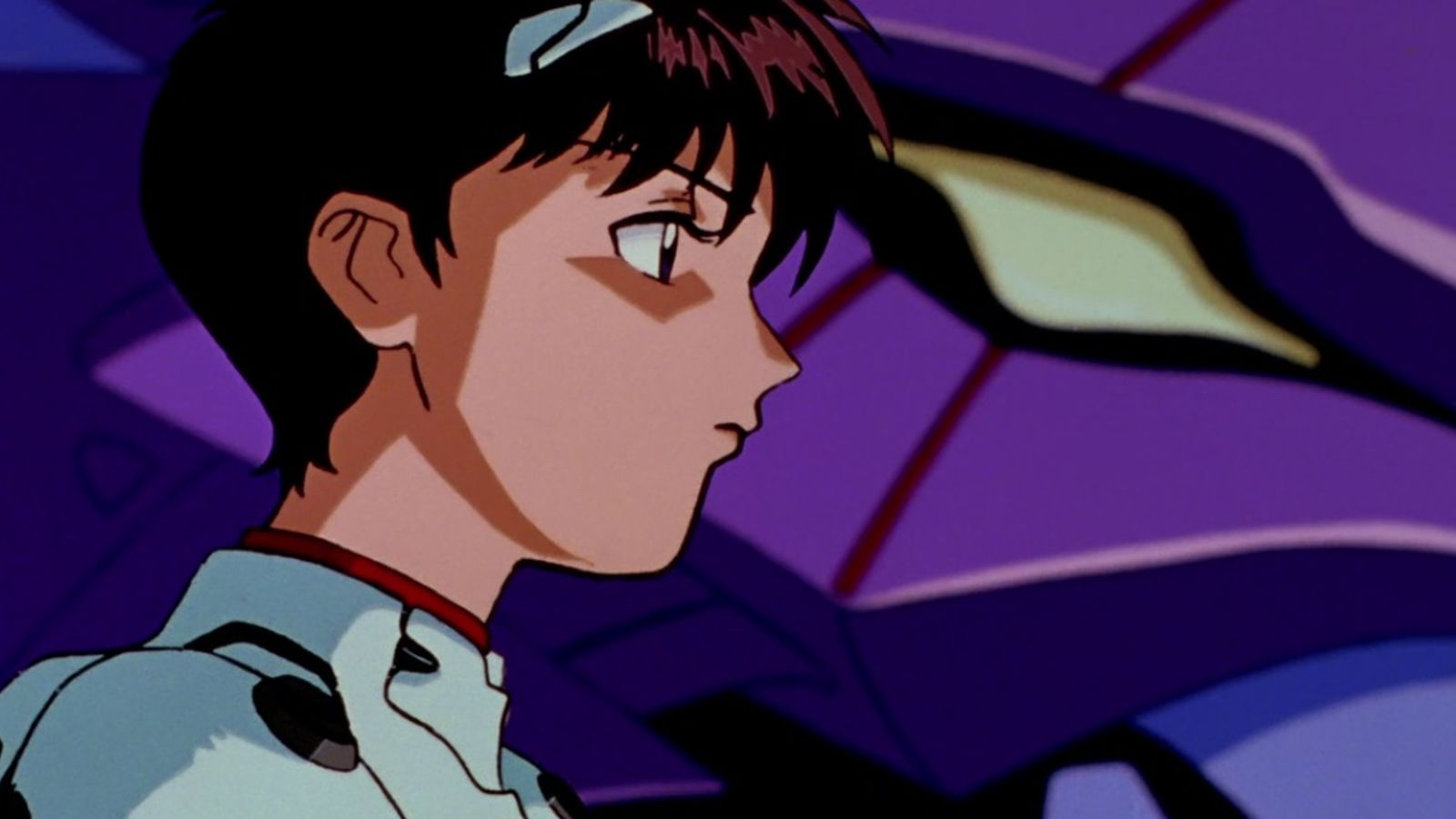 Neon Genesis Evangelion’s characters suffer a lot. I learned about the series from one of my co-workers back in my LucasArts days. […] 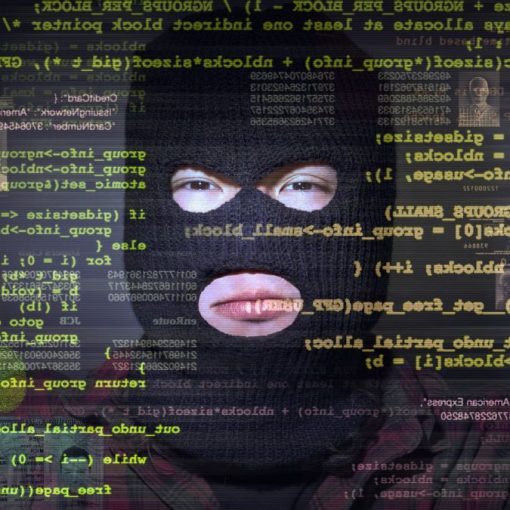 If you’ve ever needed proof that cyber attacks are a very real and devastating thing, the entire country of Costa Rica has […] 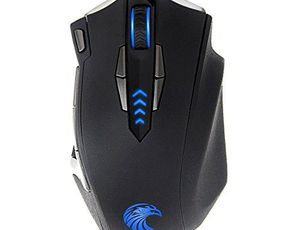