In March, the Entertainment Software Association (ESA) announced that E3 would return next year as an in-person show following the cancellation of the 2022 edition. We now know the dates of the event as well as how it will be structured.

E3 2023 takes place at the Los Angeles Convention Center from Tuesday, June 13 through Friday, June 16. Digital presentations, such as the annual press conferences held by first and third-party publishers, take place a couple of days before, beginning June 11.

June 15-16 will host E3 Gamer Days, where fans will be admitted to the show floor. There is no date for public registration at this time. Since E3 first opened its doors to fans in 2017, professionals and the public have largely intermingled for the entirety of the show, which has caused issues in terms of crowd traffic. E3 adopting the same dividing format as events such as Tokyo Game Show should alleviate that problem.

As previously announced, PAX/New York Comic-Con organizer ReedPop will helm E3 2023. The company has promised to make E3 into a “world class event to serve the global gaming industry.” The last E3 to take place in-person at the LA Convention Center was in 2019. The 2020 show was canceled due to the pandemic, and the 2021 version was a digital-only show. 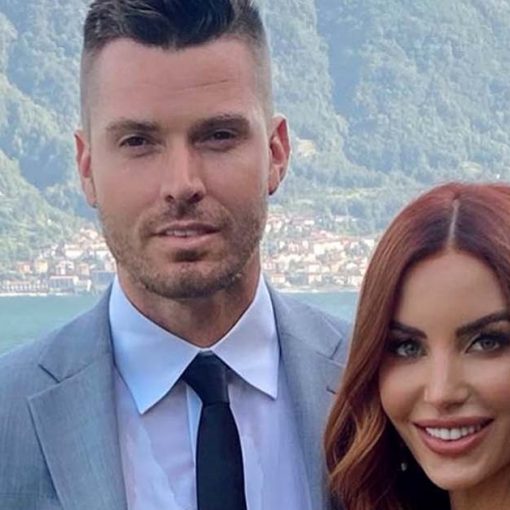 It’s official! Bachelor Nation star Luke Pell and Amanda Mertz are engaged, and the ABC alum couldn’t help but spill all of […] 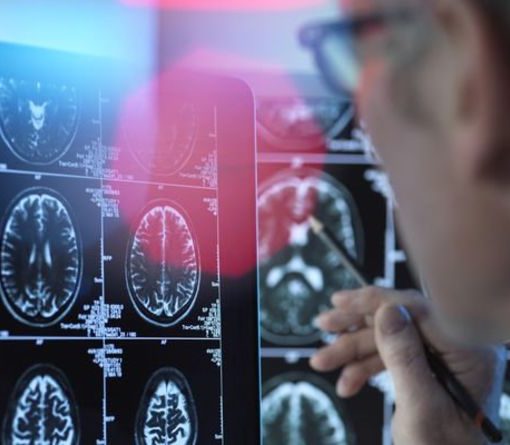 If found to be effective by regulators in the UK and US, it would signal one of the biggest breakthroughs since the […] 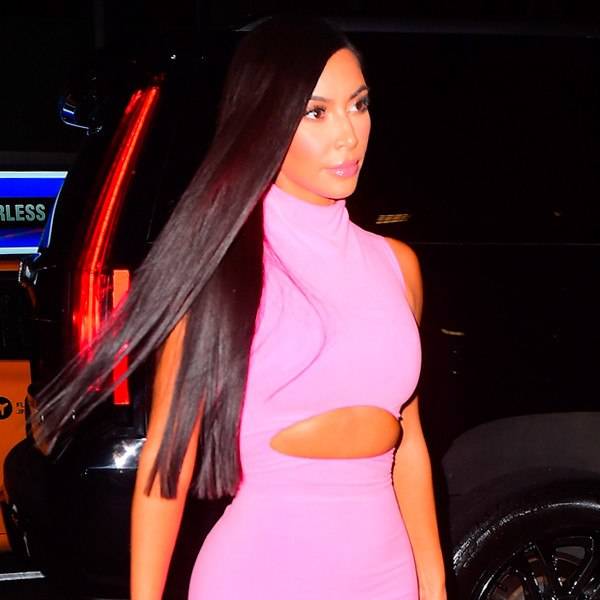 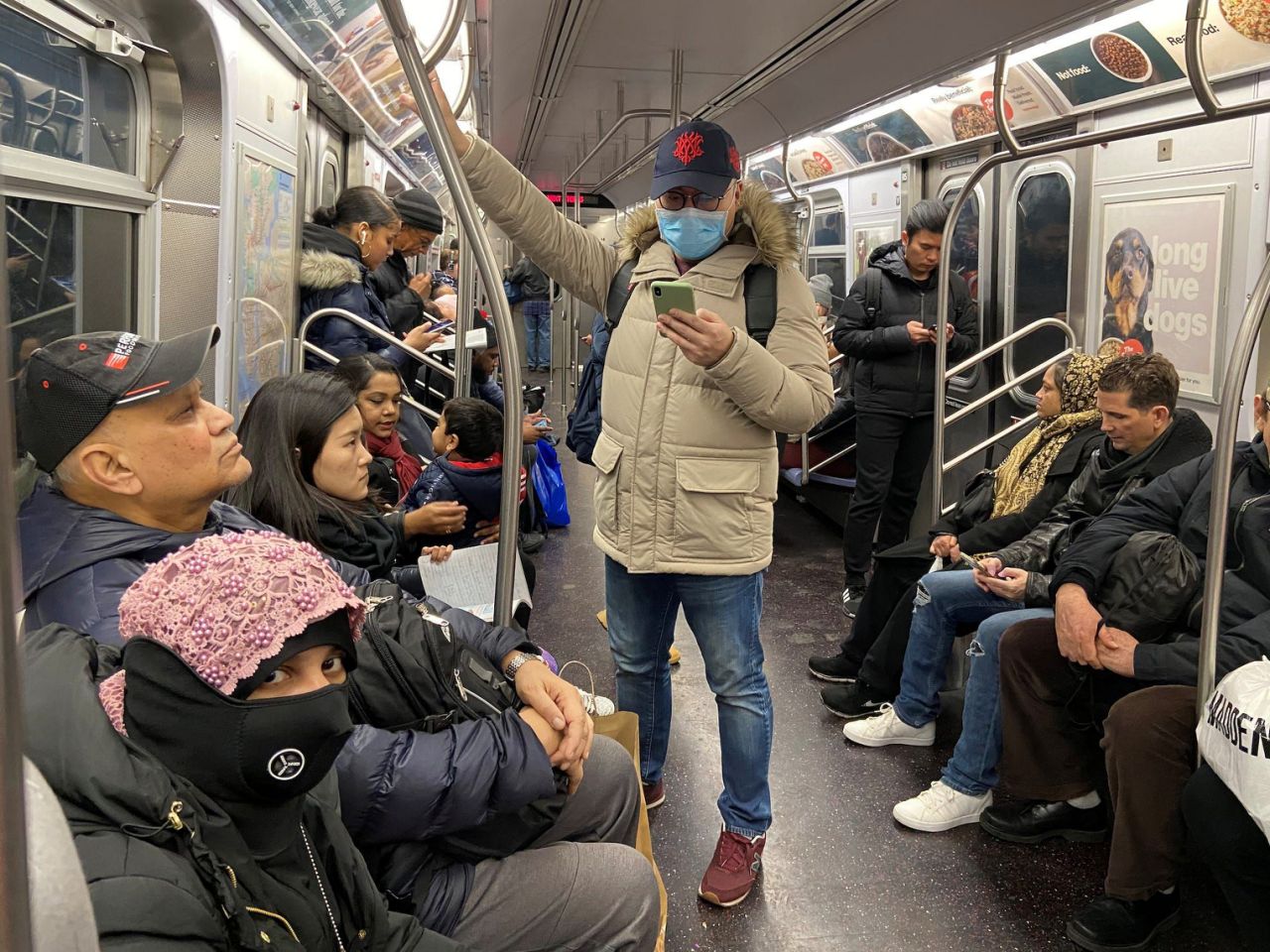 A man with a face mask rides the subway in Queens, New York City, February 2, 2020. Nick Zieminski/Reuters A resident of […]