Marcus Smart got candid about the ongoing “hell” that he and the rest of the Boston Celtics have been going through over the past week.

Days after the Celtics suspended head coach Ime Udoka for violating team policies, the guard, 28, spoke to reporters during their media day about how the team has been doing since finding out about their coach’s suspension on social media.

“It’s been hell for us,” Marcus said, per The Athletic reporter Jared Weiss Sept. 26. “It happened in a time that we didn’t have any time to understand everything before media day…we just found out like you guys did, so we’re doing our best to cope.”

Though the team is going through a tough time right now, Marcus said that they’re just trying to manage as they start camp this week.

“Nobody died, so we didn’t lose anything,” the reigning Defensive Player of the Year said. “I still love Ime as a person and as a coach. It’s just something unfortunate that has happened to him. It doesn’t take away anything from him as a coach, from how he turned this team around.” 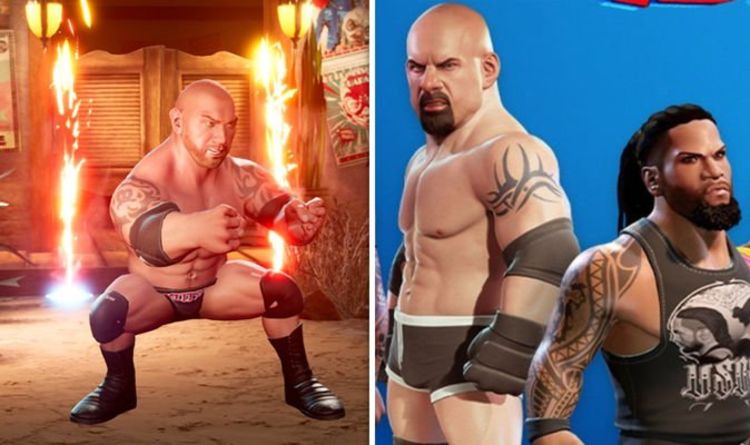 WWE 2K Battlegrounds is adding ten new Superstars to the roster, including legends like Goldberg, Ultimate Warrior and Eddie Guerrero. The first wave […] 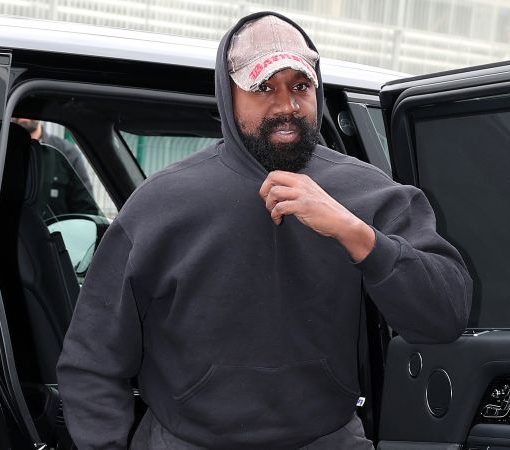 CNN  —  Kanye West has had so many controversies you may have forgotten a few. From his infamous interruption of Taylor Swift’s […] “Marrying Millions” star Bill Hutchinson is selling off all known real estate assets, The Post can exclusively reveal, as he faces sexual […] 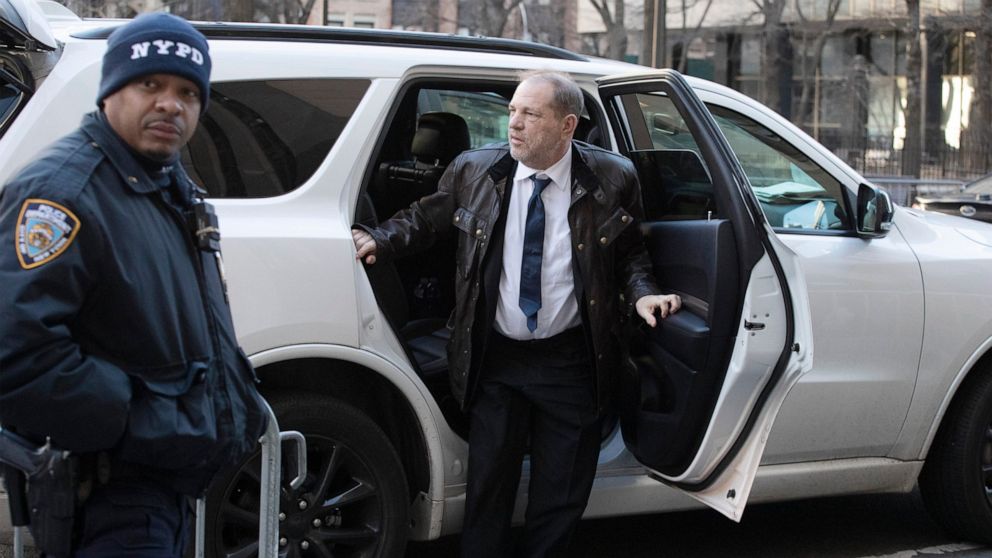