Subscribing to Amazon Prime has never been more expensive with the online retailer recently hiking both monthly and yearly prices. The change means it now costs £8.99 per month (was £7.99) or £95 (was £79) for anyone happy to pay for the service upfront.

It’s a big increase but Amazon is trying to soften the blow by announcing that its popular Prime Day sale is making a surprise comeback.

This price-cut bonanza, which usually takes place once a year during the month of July, will return for a second outing this October.

For anyone not already aware, Prime Day offers big exclusive discounts and money-saving deals for customers who subscribe to Prime.

Some of the biggest cuts are always applied to Amazon’s own-brand devices such as the Echo smart speaker, Fire TV sticks and Kindles with some of the lowest prices of the year often arriving during Prime Day but that’s not all.

Amazon is also promising that this October’s sale will include big savings on top brands such as Shark, Nespresso, Philips, Oral-B, Samsung, Xiaomi, iRobot, LEGO, Melissa & Doug and Hasbro.

The sale event will kick off on Tuesday, October 11 and last for 48 hours and, for anyone wanting to start shopping early, there are already deals to be grabbed including money off the Amazon Echo Dot and Fire TV Stick 4K.

If you’ve still got Prime it might be worth keeping up the subscription until the shopping sale ends.

It’s also worth noting that Amazon still offers its monthly trial for free which means you can take advantage of the cheaper prices without paying a premium.

“Across the UK, our Prime members will get the opportunity to start shopping some of the season’s top deals before anyone else with Amazon’s new Prime Early Access Sale,” said John Boumphrey, UK Country Manager of Amazon. “You may not be ready for Panto and mince pies but with fewer than 90 days until Christmas, it’s not too early to start planning your shopping for the festive season ahead, and this exclusive 48-hour sales event will help people save money and shop smarter as we head into the festive season.” 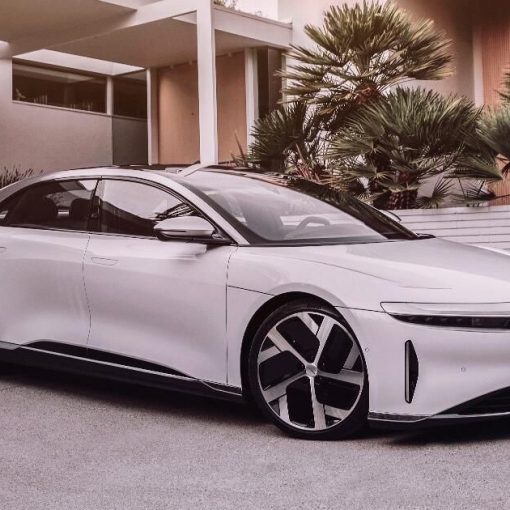 Ladies and gents, there’s a new top dog when it comes to electric car range, and it’s the Lucid Air. After promoting […] 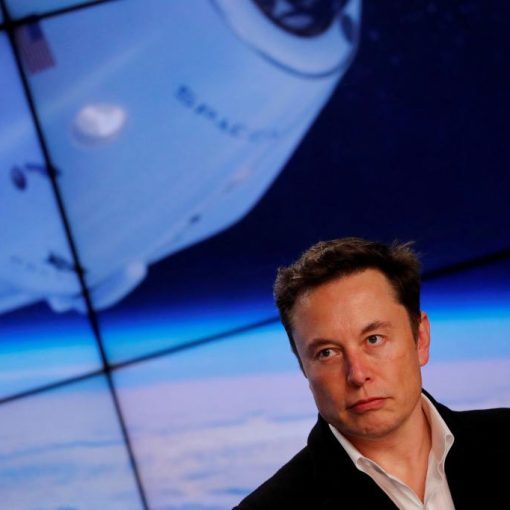 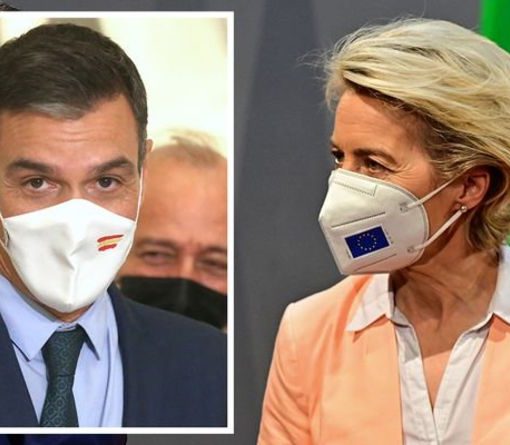 It comes as the bloc continues to be rocked by an energy crisis as a result of soaring gas and electricity prices. […] 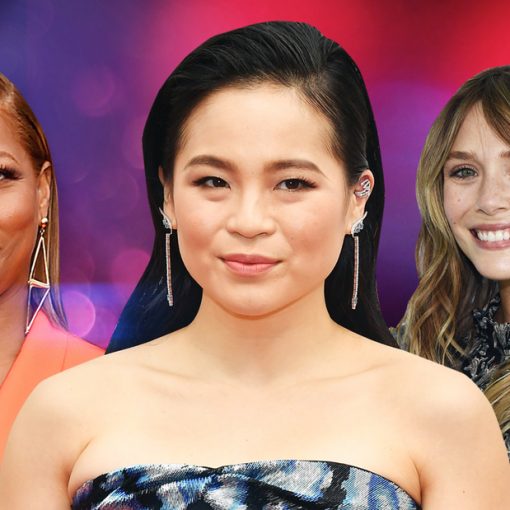 Even Disney princesses have evolved beyond those waiting on their Prince Charming to make their lives better. Tran voices Raya, who sets […]