DUBAI, Sept 26 (Reuters) – Iran accused the United States on Monday of using protests triggered by the death of a woman in police custody to try to destabilise the country, and warned it would not go unanswered, as the biggest unrest since 2019 showed no signs of abating.

Iran has been rocked by nationwide demonstrations sparked by the death of 22-year-old Kurdish woman Mahsa Amini after she was detained by morality police enforcing the Islamic Republic’s strict restrictions on women’s dress.

The case has drawn international condemnation. Iran said the United States was supporting rioters and seeking to destabilise the Islamic Republic.

“Washington is always trying to weaken Iran’s stability and security although it has been unsuccessful,” Iran’s Foreign Ministry spokesperson Nasser Kanaani told Nour news, which is affiliated with a top security body, in a statement.

On his Instagram page, Kanaani accused the leaders of the United States and some European countries of abusing a tragic incident in support of “rioters” and ignoring “the presence of millions of people in the streets and squares of the country in support of the system”.

The anti-government protests are the largest to sweep the country since demonstrations over fuel prices in 2019, when Reuters reported 1,500 people were killed in a crackdown on protesters – the bloodiest bout of internal unrest in the Islamic Republic’s history.

At least 41 people have been killed in the latest unrest that started on Sept. 17, according to state TV.

A main Iranian teachers union, in a statement posted on social media on Sunday, called for teachers and students to stage the first national strike since the unrest began, on Monday and Wednesday.

Women have played a prominent role in the protests, waving and burning their veils.

In a video circulating on social media, the sister of a man killed in the anti-government demonstrations, Javad Heydari, cut her hair on his grave in defiance of Iran’s conservative Islamic dress code. Reuters could not verify the authenticity of the video.

The state has organised rallies in an attempt to defuse the crisis.

Although the demonstrations over Amini’s death are a major challenge to the government, analysts see no immediate threat to the country’s leaders because Iran’s elite security forces have stamped out protests in the past.

Iran has blamed armed Iranian Kurdish dissidents of involvement in ongoing unrest in the country, particularly in the northwest where most of Iran’s up to 10 million Kurds live. 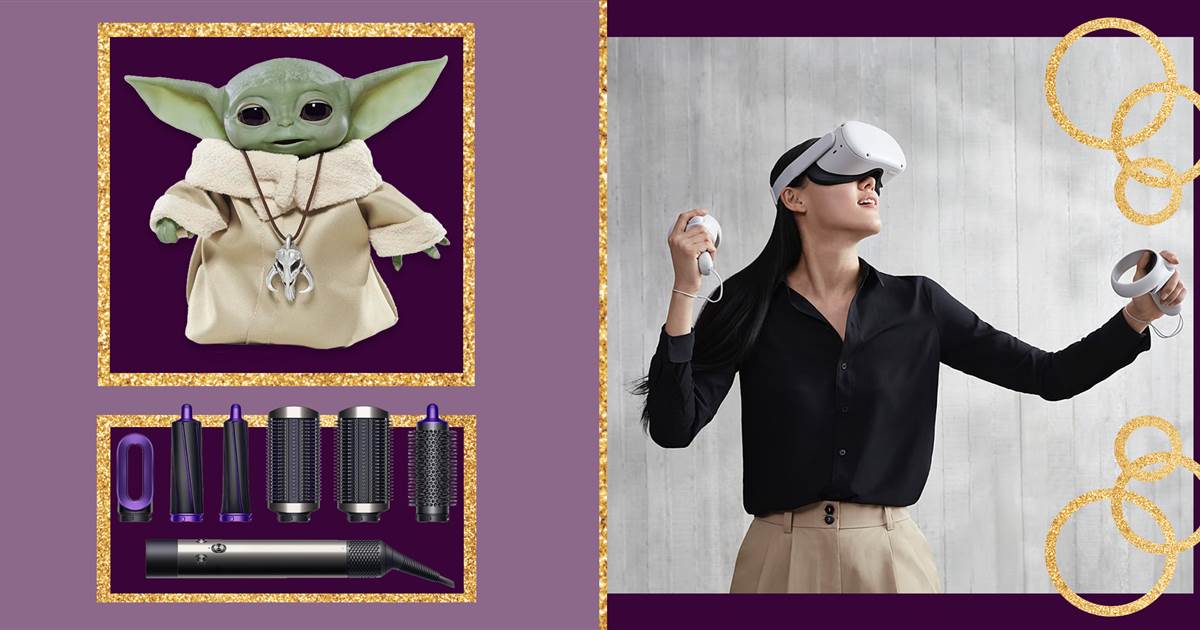 Google recently released its Google Shopping Gift Guide, a list of 100 trending gift ideas broken down by interests and hobbies like […] 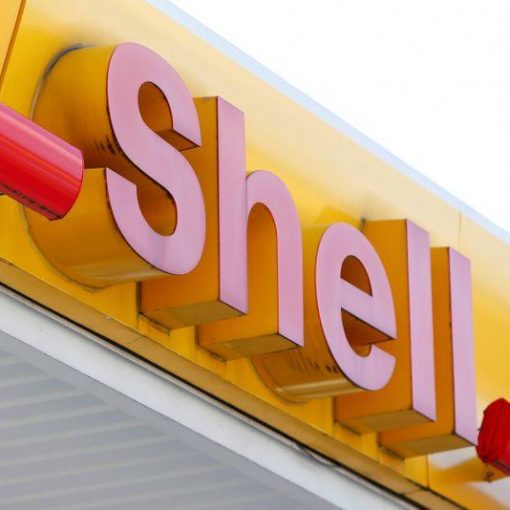