GB News’ Nana Akua ranted about the Duke of Sussex on Sunday’s show, slamming his upcoming memoir publication following Queen Elizabeth II’s death. She raged at Prince Harry for seemingly going ahead with the book, claiming she had hoped the royal would “see sense” and cease publication of the reportedly “explosive” tell-all memoir.

Addressing viewers about her thoughts on the Duke and Duchess of Sussex, Nana stated: “The late Queen Elizabeth II was one of the most unifying forces in my lifetime, I believe the world has ever seen.

“That she not only did a great job in securing the lineage as well as the legacy of the Royal Family, but she also set an impeccable example of dignity and unity.

“Now, I was hoping that her example was something that we could all learn from.

“I for one will be taking a leaf out of her book, and I was hoping that perhaps Prince Harry would remove all of the leaves from his and simply bin his book altogether.”

READ MORE: ‘Give the money back!’ Prince Harry urged to scrap ‘damaging’ book

“Well, initially announcing his memoirs, Prince Harry said: ‘I’m writing this not as the prince I was born, but as the man I have become,’ and according to publisher Penguin who apparently already paid the Prince half of his fee in advance and which is reportedly in the region of £70 million, Harry’s memoir will ‘share for the very first time the definitive account of the experiences, adventures, losses and life lessons that have helped shape him.’

“Harry says, ‘I’ve worn many hats over years, both literally and figuratively, and my hope is that in telling my story, the highs and lows and mistakes, the lessons learned, I can help show that no matter where we come from, we have more in common than we think.'”

Continuing, Nana argued: “Now, I’ve been biting my tongue because I was hoping that this pair would see sense.

“But try this hat on for size – grow up, stop whinging and appreciate the amazing benefits and opportunities that are all around you.

“We’d all have a lot more respect for you if you just held your hands up and frankly apologised for the damage that you’ve caused and just bin the book!”

Prince Harry had planned to publish the memoir at the end of 2022, but it has been reported he could delay the book after the death of the Queen earlier this month.

There is now speculation publication will go ahead in 2023 instead.

Previously, royal expert Richard Fitzwilliams warned that the revelations in the book might be a “problem” for Prince Harry’s relationship with Prince William.

Speaking on ToDiForDaily’s podcast, he said: “Both brothers were inseparable.

“And there’s no doubt that one of the tragedies is that they’ve taken very, very different roads.” 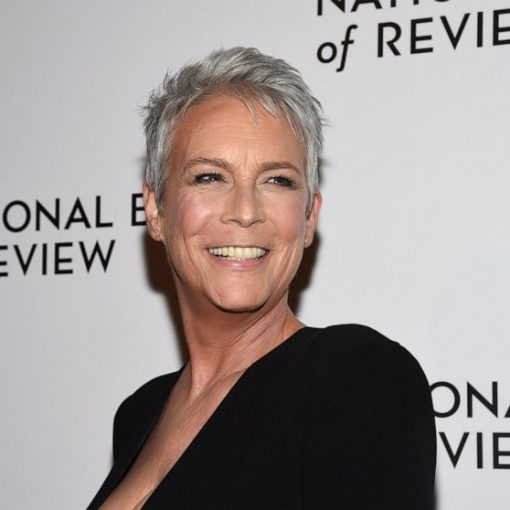 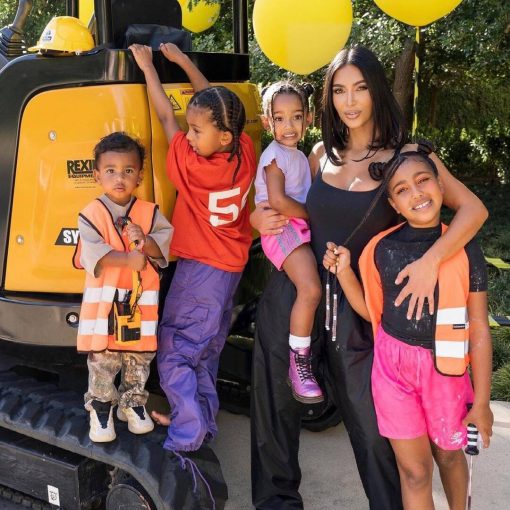 One lucky mom. Kim Kardashian took to Instagram on Thursday, Nov. 11 to share a rare look at all four of her […] 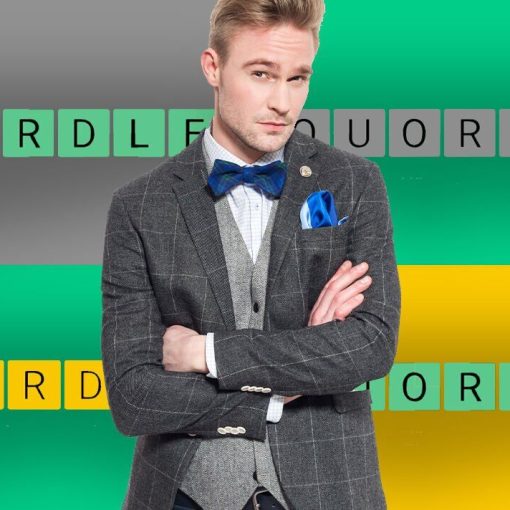 If Wordle is too easy for you, then you might prefer something a bit more challenging like Quordle. The twist with Quordle is that players […] Prince Andrew, 62, is allegedly facing a new High Court battle due to claims he was given more than £1 million on […]