Alternative protein brands such as Beyond Meat and Impossible Foods are in the midst of a sales slump – and some analysts say a “woke” image with consumers in addition to high prices is to blame.

Sales of refrigerated meat alternatives available in stores plummeted 10.5% by volume for the 52-weeks ending on Sept. 4, according to research conducted by Information Resources Inc. and cited by Bloomberg.

Deloitte Consulting said the sales decline signaled the market for alternative meat products is already oversaturated. Analysts at the firm suggested a view among consumers that the plant-based meat brands are too “woke” could be part of the problem.

The issue surfaced last month at restaurant chain Cracker Barrel, which irked culture warriors on social media and drew accusations of going “woke” after it announced that Impossible Sausage is available on its menu.

While various factors have contributed to the sector’s struggles, Information Resources analyst Jonna Parker told Bloomberg that the fake meat brands are too expensive relative to cheaper traditional proteins.

With food inflation hitting 11.4% in August – its highest since the late 1970s – shoppers are opting for cheaper cuts rather than pricer plant-based offerings.

“Proteins that were cheaper on a price-per-pound basis did fare better,” Parker told the outlet.

Shares of Beyond Meat have plunged 75% this year, with declines outpacing the broader market, as the company posted a string of disappointing results. The stock held at $15.69 ahead of Monday trading. Impossible is a privately held firm.

As The Post reported, Beyond Meat faced a fresh headache after its COO Doug Ramsey was arrested for allegedly biting off part of another man’s nose in a brawl outside a University of Arkansas football game.

Hours after the news of Ramsey’s arrest surfaced, Beyond Meat said the executive “has been suspended effective immediately.”

The company has begun efforts to reconnect with shoppers, tapping mega-influencer Kim Kardashian to serve as its “chief taste consultant” in May. 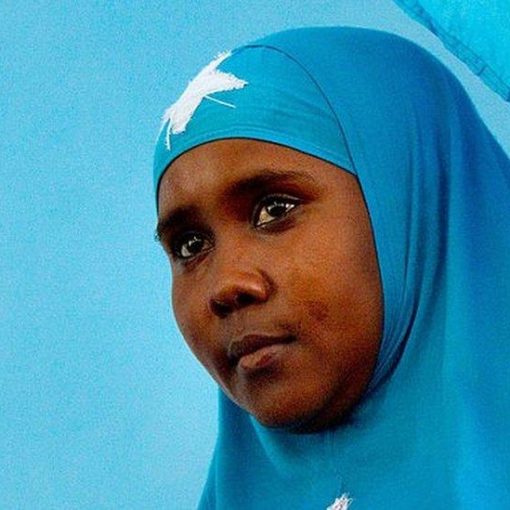 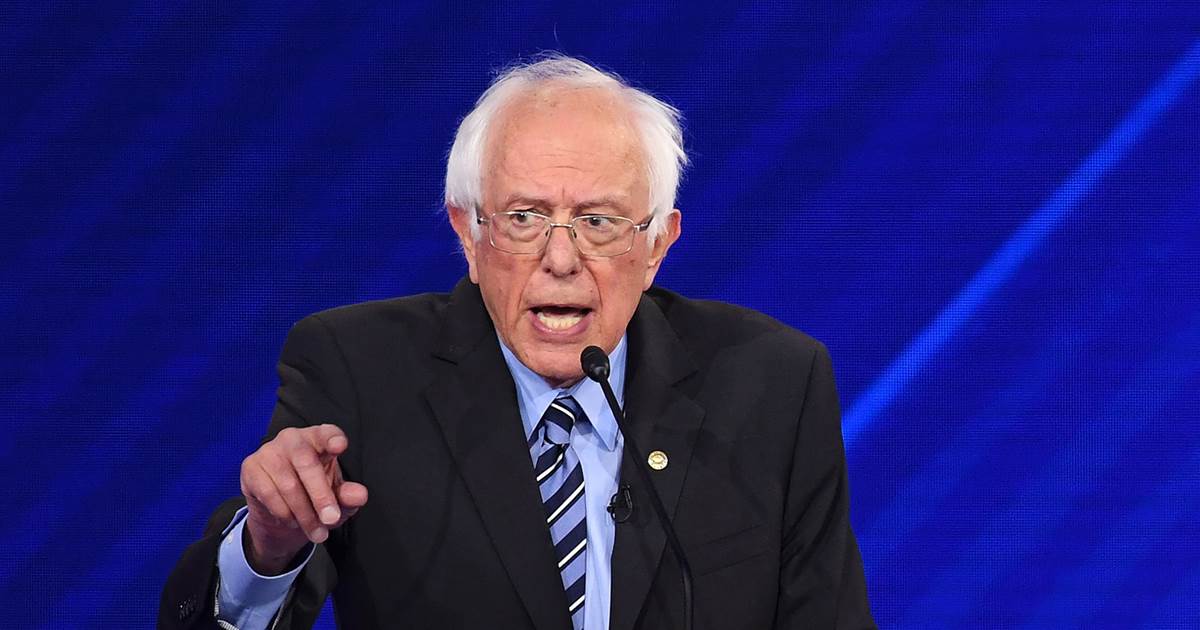 Sen. Bernie Sanders was discharged from a Las Vegas hospital Friday after suffering a heart attack earlier in the week, his campaign […] 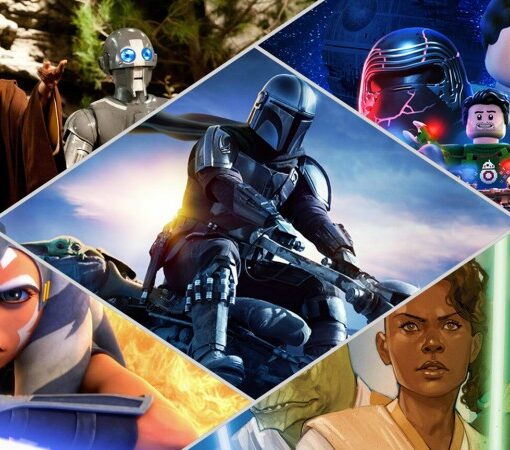 Today, Ubisoft announced a partnership with the newly established Lucasfilm Games to create a narrative-focused, open-world Star Wars adventure. This has been […] 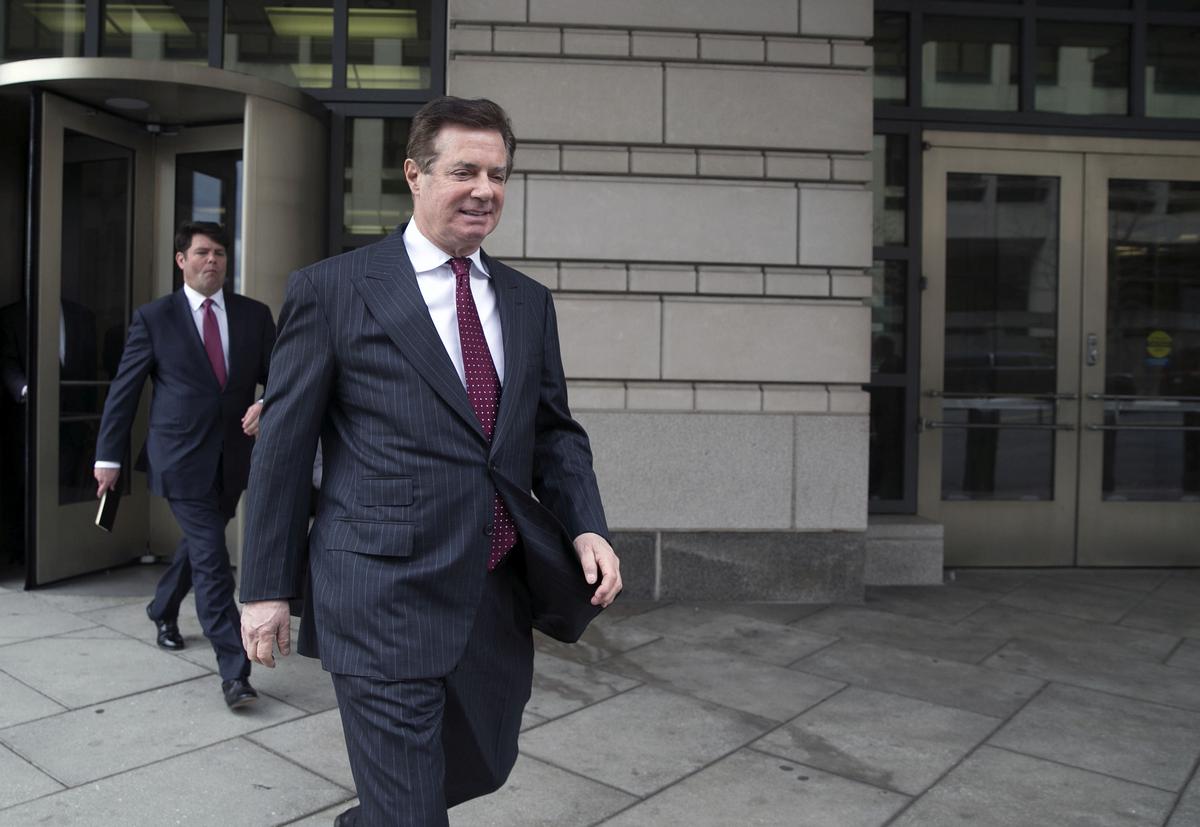