As the Nets get set to open training camp, here’s the rundown of what to watch for this season in Brooklyn:

Three starting spots are set and center seems to be. That leaves Joe Harris, Royce O’Neale and Seth Curry to fight for the fifth and final spot.

There may not be one. After making four draft picks last year, the Nets didn’t have a single selection in June. Can undrafted Alondes Williams make a good camp impression?

How Kyrie Irving and Kevin Durant mesh with the rest of the team after Irving’s absence subverted last season and Durant requested a trade this offseason?

For Steve Nash, it will be getting on the same page with Durant after the former MVP tried to get both Nash and general manager Sean Marks fired over the summer.

Ben Simmons has been a Net since February, but has yet to make his debut. He hasn’t played since June 2021, so Tuesday could be his first fully healthy practice.

Andre Drummond. He started every single one of his 24 appearances after arriving in February, but his absence makes Nic Claxton the nominal starter entering camp.

This one is obvious: Keeping Durant. After he requested a trade, the Nets managed to get him back on board. Durant will face a battery of questions Monday on media day.

Don’t be surprised if

There’s more roster shuffling in camp. With two open camp invites and three players with non-guaranteed or lightly guaranteed deals, Marks could still be in the market, especially for a big. 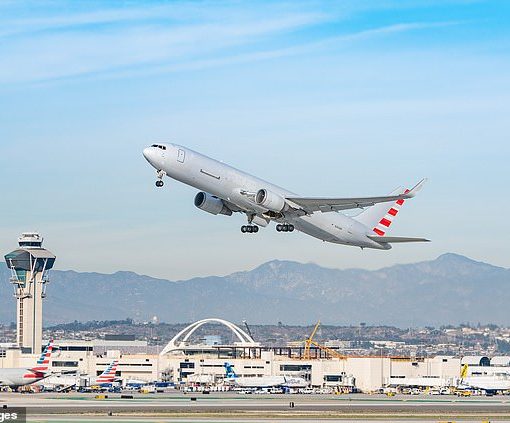 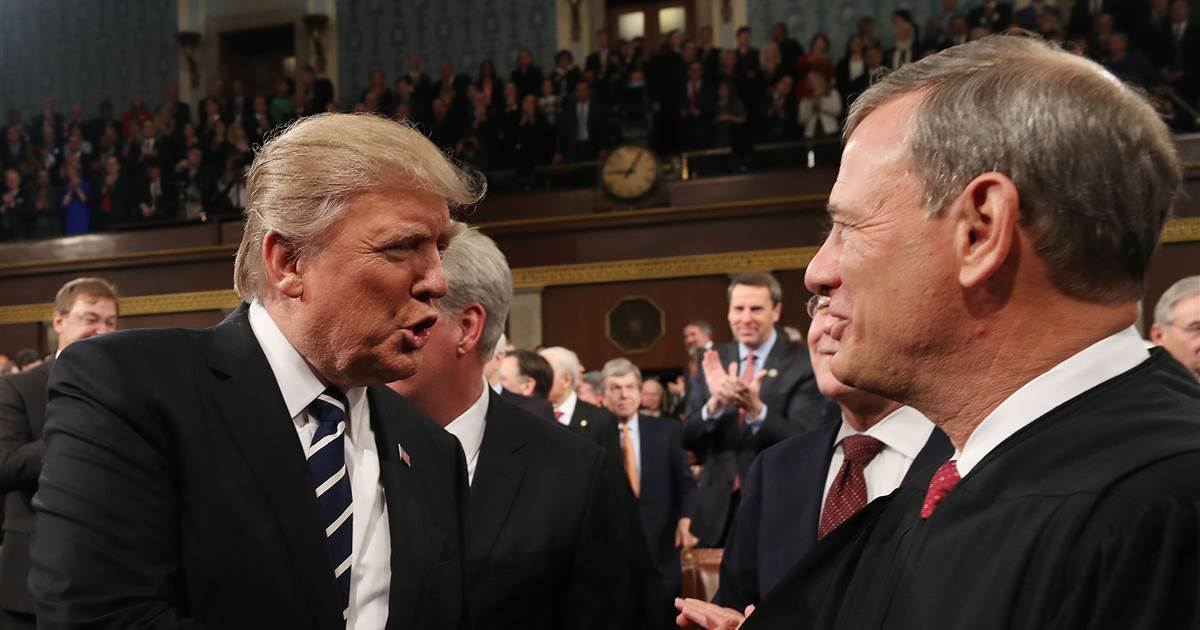 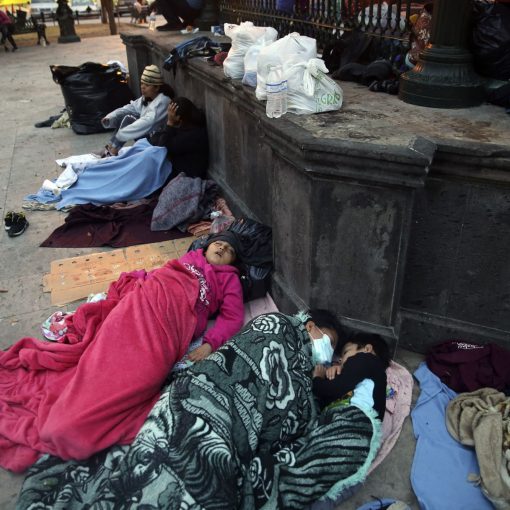 REYNOSA, Mexico (AP) — In one of Mexico’s most notorious cities for organized crime, migrants are expelled from the United States throughout […] 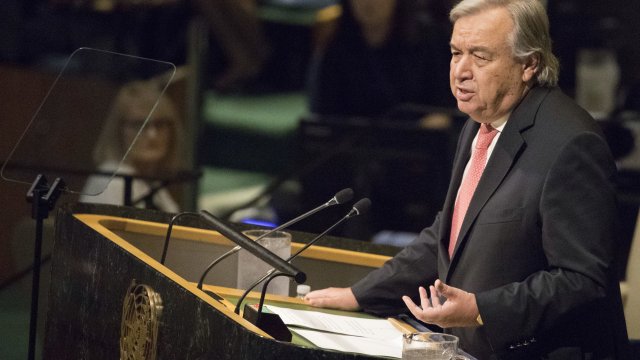 By Newsy StaffSeptember 22, 2020 He also called for a “people’s vaccine” for the coronavirus to be made available to everyone. The world […]