Philippine authorities started evacuating people from coastal areas on Sunday and hundreds were unable to travel by sea as a super typhoon barrelled towards the country.

The storm, the strongest to hit the Philippines this year, is expected to continue strengthening as it makes landfall about 80km north-east of the sprawling capital, Manila, in the afternoon or evening local time.

The Philippines is regularly ravaged by storms, with scientists warning they are becoming more powerful as the world gets warmer because of climate change.

Noru comes nine months after another super typhoon devastated swathes of the country, killing more than 400 people and leaving hundreds of thousands homeless.

Residents in several municipalities in Quezon province, where this latest storm could make a direct hit, were being evacuated from their homes, said Mel Avenilla from the provincial disaster office.

“I asked our mayors to comply with strict preemptive evacuations,” Helen Tan, governor of Quezon province, told DZRH radio station. Fishermen in coastal communities were barred from heading to sea, she said.

In the neighbouring province of Aurora, residents of Dingalan municipality were being forced to seek shelter.

Noru could have wind speeds of up to 205km/h when it makes landfall, the weather bureau said.

It is expected to weaken to a typhoon as it sweeps across central Luzon, before entering the South China Sea on Monday, heading towards Vietnam.

It could damage farmlands in the heavily agricultural region, as well as inundate villages.

The Philippines – ranked among the most vulnerable nations to the impacts of climate change – is hit by an average of 20 storms a year.

Agence France-Presse and Reuters contributed to this report For weeks, companies have scrambled to enter negotiations with the social media app’s parent company ByteDance ever since President Donald Trump announced […] 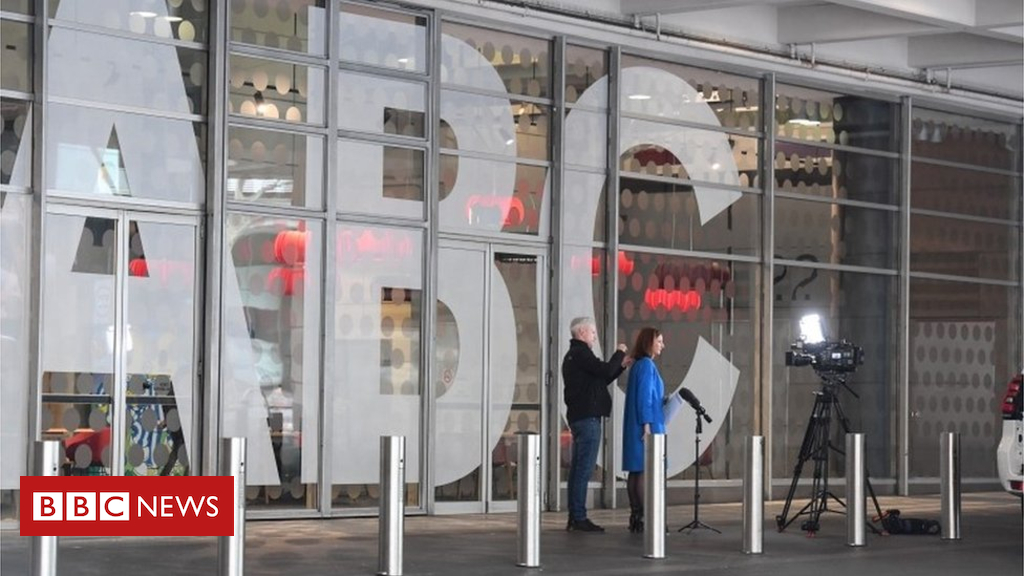 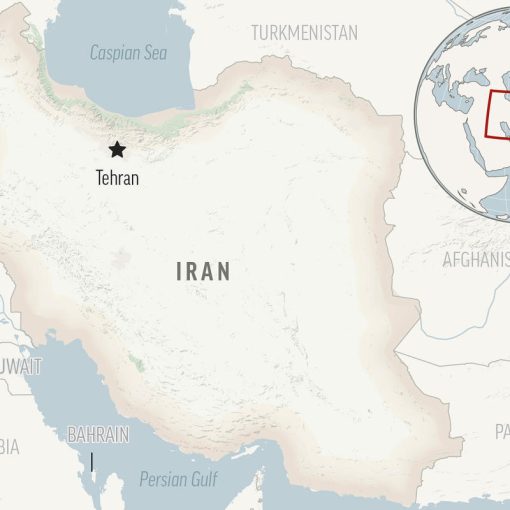