A top vaccine expert and pediatric doctor is cautioning parents of healthy young people to hold off getting the new COVID booster shot, saying it can carry risks and its efficacy hasn’t yet been proven.

Dr. Paul Offit, director of the Vaccine Education Center at the Children’s Hospital of Philadelphia and a member of the Food and Drug Administration’s Vaccine Advisory Committee, said he’s not fully sold on the benefits of a third shot outweighing the harm.

‘Who really benefits from another dose?’ Offit said on CNN.

He did acknowledge that studies have shown people who are over 65, immuno-compromised or have a chronic ailments are less likely to be hospitalized with the virus if they’ve had a third or even fourth shot.

The newly developed dose, called a bivalent vaccine, is a cocktail of the original coronavirus strain combined with parts of the omicron BA.4 and BA.5 subvariants. The hope being that people would be able to fight a broader range of more highly contagious virus mutations.

But writing in the Wall Street Journal earlier this week, Offitt said preliminary data suggested the new bivalent vaccines were actually worse at warding off COVID infections than the first generation of shots.

FDA advisor and vaccine maker Paul Offit: “A healthy young person is unlikely to benefit from a booster dose… If there’s not clear evidence of benefit, then it’s not fair to ask people to take a risk.” pic.twitter.com/SgBp5WZbMS

Dr. Paul Offit, right, cautions that there are still risks for healthy young people that should be considered before getting the COVID booster shot 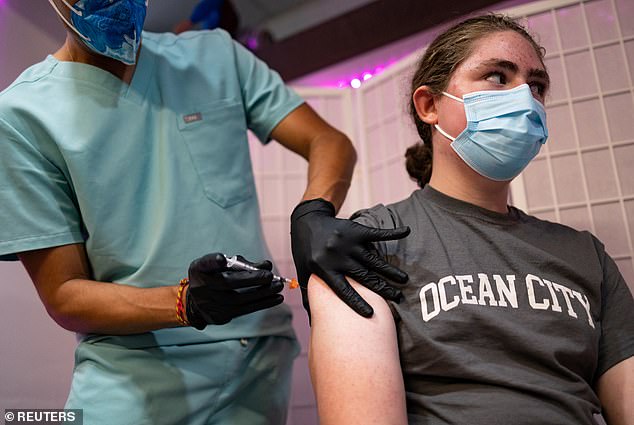 He explained that the FDA’s recent approval of a the new vaccine cooked up by Moderna and Pfizer-BioNTech comes with little assurances and some risks.

‘A healthy young person is unlikely to benefit from the extra dose,’ he said.

Myocarditis can even be fatal, with young people far less likely to suffer a severe COVID infection than older people. 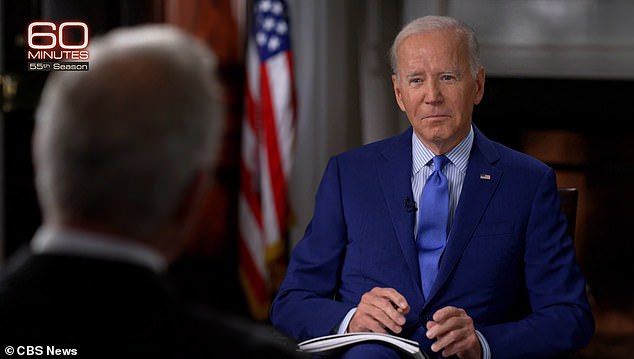 ‘When you are asking people to get a vaccine, I think there has to be clear evidence of benefit,’ he said, adding that it’s unrealistic to have clinical trials of the latest dose. ‘You’d like to have, at least, human data,’ he said. So far, the only tests on the new shots have been done on lab mice.

‘Right now they’re saying we should trust mouse data,’ he said, ‘and I don’t think that should ever be true.’

Offit voted against approval of the new vaccine.

‘If there’s not clear evidence of benefit, then it’s not fair, I think, to ask people to take a risk no matter how small,’ Offit said.

The doctor recently cautioned that pushing the new shot without the supporting evidence risks ‘eroding the public’s trust.’

He said the studies regarding the bivalent vaccine so far were ‘underwhelming.’

The increased emphasis on boosters is at odds with President Joe Biden’s recent announcement that ‘the pandemic is over.’

‘The pandemic is over,’ Biden told 60 Minutes. ‘We still have a problem with COVID. We’re still doing a lot of work on it. But the pandemic is over. If you notice, no one’s wearing masks. Everybody seems to be in pretty good shape, and so I think it’s changing.’

The president’s declaration runs counter with what his administration’s health officials have been saying.

‘We have a virus out there that’s still circulating, still killing hundreds of Americans every day,’ White House COVID-19 response coordinator, Ashish Jha, said at a September 9 press briefing.

‘I think we all as Americans have to pull together to try to protect Americans … and do what we can to get our health-care system through what might be a difficult fall and winter ahead.’

He also may have submarined his own $22.4 billion request to Congress to continue the fight against the virus.

There have been about 54,000 new cases of the virus on average over the last two weeks, according to Johns Hopkins University, with about 400 Americans succumbing to the virus every day. 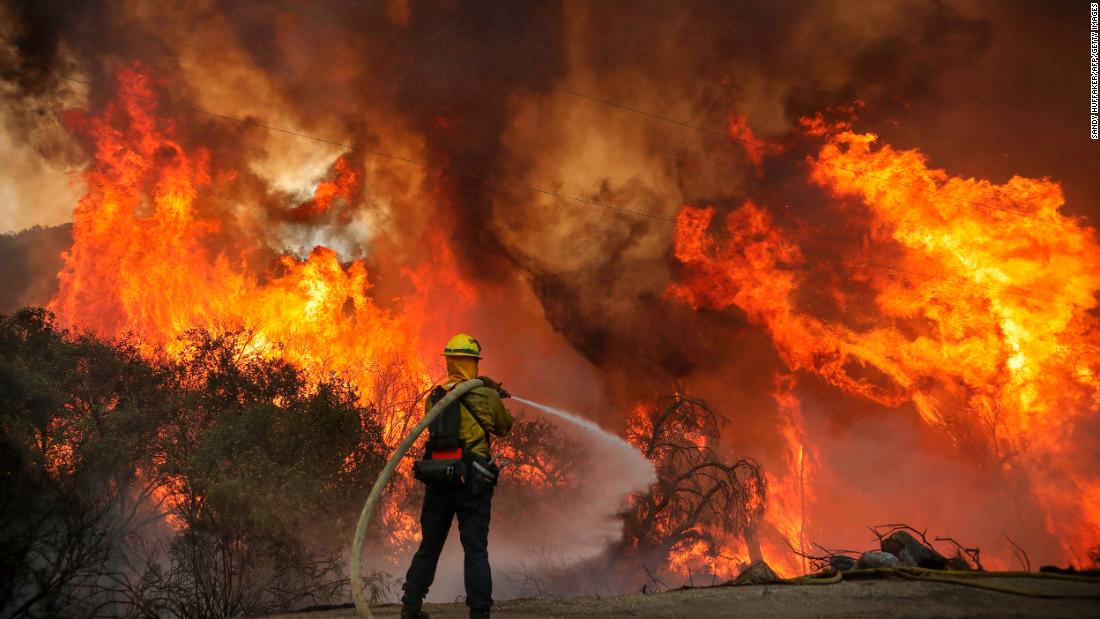 The state of emergency applies to Fresno, Madera and Mariposa counties where the Creek Fire is burning and San Bernardino and San […] 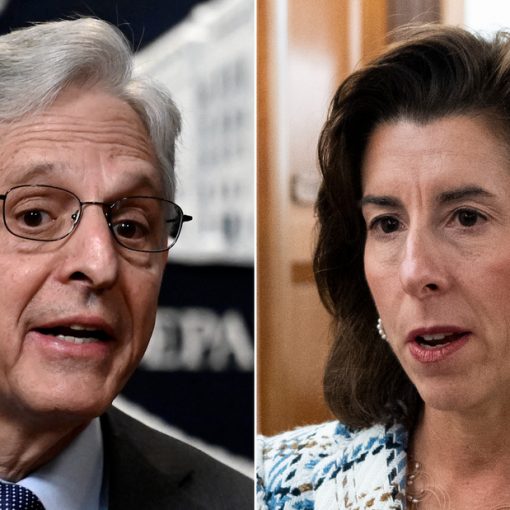 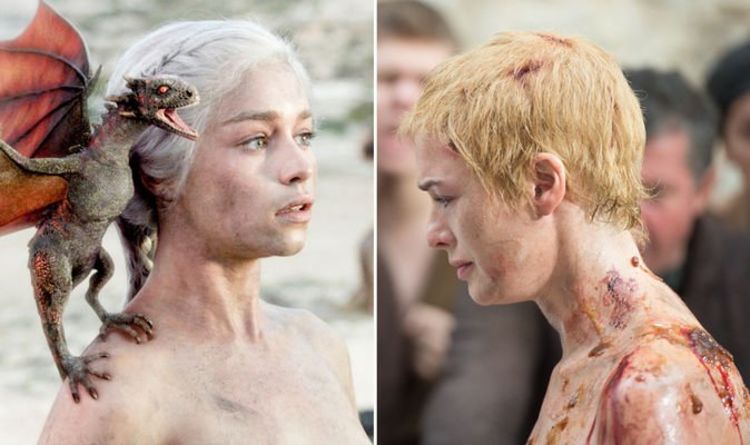