LIVERPOOL, England Sept 25 (Reuters) – Keir Starmer, leader of Britain’s Labour Party, on Sunday pledged to reverse the abolition of the top rate of income tax, saying tax cuts for the wealthy wouldn’t create growth as he made a pitch for power at the annual party conference.

Starmer, who leads Britain’s main opposition party, said he would reintroduce the top rate of income tax to 45% after the government abolished the rate in a mini-budget.

Starmer is under pressure to assert himself as the prime minister-in-waiting as he starts his campaign for power at this week’s annual Labour conference in Liverpool in northwest England.

The selection of Liz Truss as new Conservative leader on a tax-cutting platform earlier this month has immediately widened the ideological gulf between Britain’s main parties.

“I do not believe in this theory that it’s only those at the very top, the very wealthy, that create and drive our economy. It’s the working people across the country.”

Finance minister Kwasi Kwarteng on Friday unleashed historic tax cuts, ditched the cap on bankers’ bonuses and announced huge increases in borrowing in a fiscal statement which sent markets into a tailspin.

Starmer said a move by Kwarteng to cut the top rate of tax was “wrongheaded” and unfair because it handed someone earning 1 million pounds ($1.09 million) a 55,000 pound tax cut and would not trickle down to the rest.

However, Starmer said a Labour government would not reverse the government’s decision to cut the basic rate of income tax to 19% from 20%, saying that tax cut would benefit working people.

Kwarteng said that he was focused on boosting longer-term growth, not on short-term market moves, when challenged over the sharp fall in sterling and bond prices.

“You don’t deal with people’s rising cost of living by taking more of their money in tax,” Kwarteng told the BBC on Sunday.

With the next election expected in 2024, Starmer is bidding to move his party towards the centre and steeling himself for a more ideologically-focused debate with Truss, after his sparring with her predecessor Boris Johnson often focused on character.

Starmer has been criticised by some in his party for not spelling out clear policies to challenge the Conservatives, who have been dealing with crises ranging from sleaze to the highest inflation in four decades.

Labour is about 10 percentage points ahead of the ruling Conservatives in the opinion polls but with the next election due in the two years, some lawmakers said the party should be further ahead.

Starmer said Labour was heading in the right direction, and that the hope that the party would win the next election had turned into a belief.

“I’m very pleased with the progress that we’re making,” he said.

“To now be in a position where there’s a belief that Labour will win the next general election is real progress for our party.”

Reporting by Andrew MacAskill in Liverpool and Alistair Smout in London; Editing by Alexandra Hudson 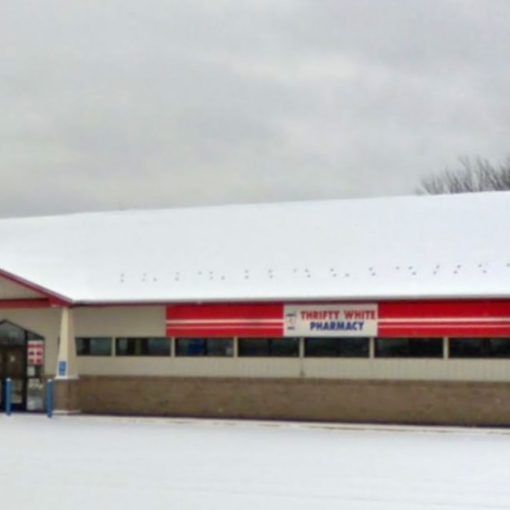 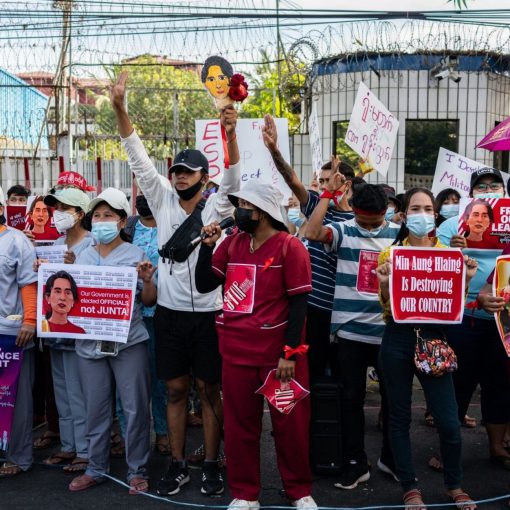 RIO DE JANEIRO (AP) — The Brazilian scientists were skeptical. They ran different models to check calculations, but all returned the same […]