Sept 23 (Reuters) – Lionel Messi scored twice and Argentina dominated Honduras 3-0 on Friday in Miami as the World Cup-bound team continues to fine-tune its game ahead of the upcoming international tournament in Qatar.

Messi was at the center of the action from the opening whistle, lobbing a pass to the charging Papu Gomez who found Lautaro Martinez for an early 1-0 lead.

The 35-year-old Messi was on the receiving end of a hard foul in the 39th minute when Deybi Flores of Honduras slammed into him, sending him face down onto the turf and drawing a yellow card.

Messi’s team mates immediately got in the faces of the Honduras players and the teams exchanged words but stopped short of trading blows. The Argentina captain remained in the game.

Near the end of the half Marcelo Santos fouled Argentina’s Giovani Lo Celso and Messi coolly slotted home the penalty for a 2-0 advantage.

Argentina kept its foot on the gas in the second half, extending their unbeaten streak to 34 matches.

Enzo Fernandez stole the ball in the 69th minute and it fell perfectly to Messi, who chipped it over the goalkeeper’s head to the delight of the partisan crowd at Hard Rock Stadium.

Determined to continue putting on a show for his fans, Messi tried a difficult leaping shot in the waning minutes of the match but it missed the target. The crowd roared in approval nonetheless.

Next up for Argentina is another friendly, this time against Jamaica on Tuesday in New Jersey.

Two-time World Cup champions Argentina are among the favourites to win it all in Qatar and play their first group stage match against Saudi Arabia on Nov. 22. 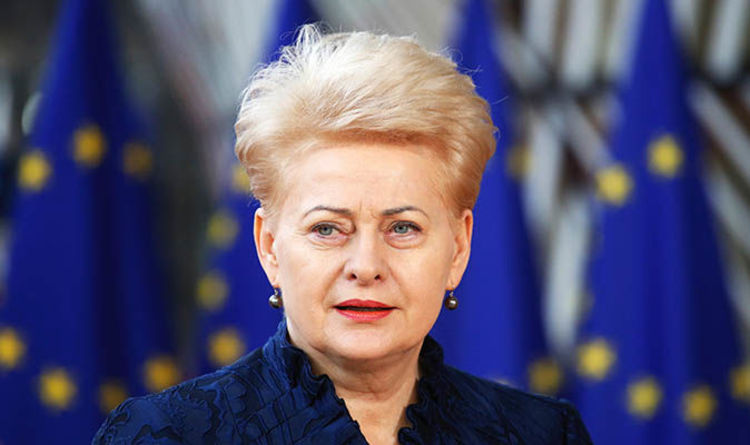 Theresa May expelled 23 diplomats over the poisoning attack on a former Russian double agent Sergei Skripal and his daughter Yulia. Mrs […]

After the US advised Americans in Afghanistan to avoid traveling to Kabul airport on Saturday, a Pentagon spokesman said the US had […] 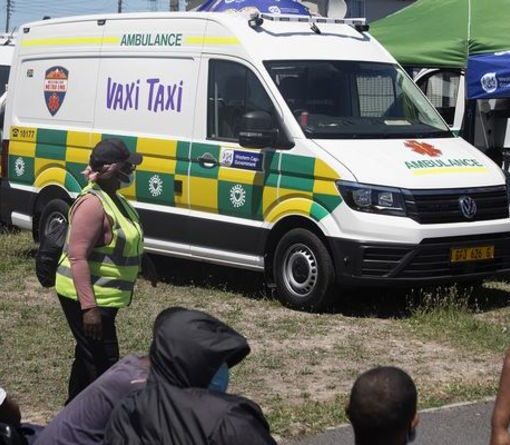 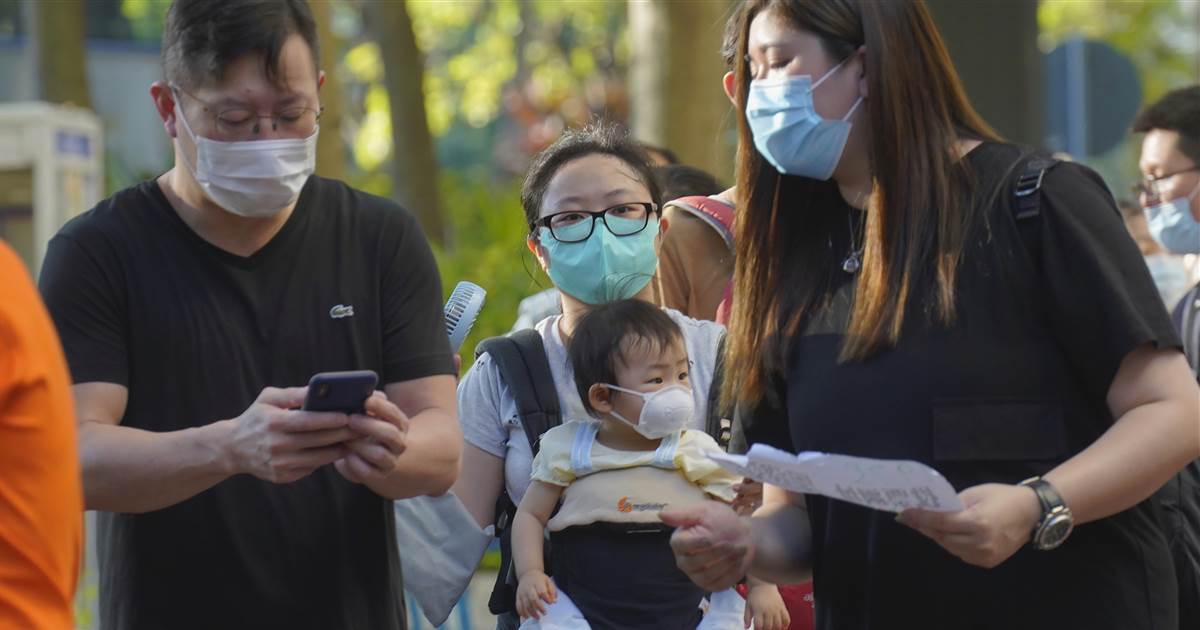 HONG KONG — Hong Kong’s opposition camp said on Sunday that over 600,000 citizens in the Chinese-ruled city cast ballots over the […]