“I’ve been shooting ‘Queer Eye‘ in New Orleans for the past four months and didn’t have any lead time at all,” Brown said. “The first day I got to welcome our executive producer [Kerry Shannon, “Judge Jerry”] was the first day we shot … but it’s been working out great, so far.”

Brown, 41, isn’t a novice to the talk-show field; he subbed several times for host Maury Povich on “Maury” last season and, when Povich announced his retirement in March, was knighted his daytime successor.

“There was conversation [about replacing Povich] but you never know in this business until the ink is dry,” he said. “I could tell that the NBCUniversal distribution team had faith in me … and once they announced that Maury was retiring it was like, ‘Let’s make it official.’”

Brown, whose long TV resume includes “The Real World: Philadelphia” and “Dancing With the Stars,” has been the “culture expert” on the second iteration of “Queer Eye” since the show’s 2018 premiere.

On “Karamo,” he will focus on relationships and helping his guests get their lives in order — including asking permission, on occasion, to lock their cellphones or the phones of their partner.

“I’m not someone who believes in lie-detector tests, that’s not my gig,” he said. “Everything we hold dear to us in on our phones; we literally look through people’s phones — locations, secret photos — and really does help the conversation and the growth of the guest.

“If you have problems with your mother, father, children, parents, friends … I can help you solve your problems,” he said. “We’re all inspired by each other … and I’m always making sure I’m bringing myself. I also like to have a lot of fun, but I’m a great empathetic listener and I’m also big on communication.

“On my show, people have to talk calmly and they can’t start raising their voices,” he said. “That doesn’t lead to effective communication and conflict doesn’t mean you have to scream and it doesn’t mean drama. I make sure the guests understand that.

“We go deeper to produce thoughts about what we should be taking about,” he said. “I had a 16-year-old guest on the show whose mother said, ‘My daughter is wild. She’s having sex and she’s out of control.’ I thought it sounded like a child who needs more love and I told the [16-year-old], ‘I’m not going to talk to you like your family [would]. How are you? Do you want to do these things? There’s no judgment here,’ and she broke down and cried and said, ‘No one has ever told me they love me.’ We changed the narrative.”

Celebrities will be featured occasionally on “Karamo,” but only to adhere to the show’s focus on relationships.

“I would love to have Meagan Good on after what she went through in her relationship [with DeVon Franklin], and Tisha Campbell went through a relationship where she made it through,” he said. “I grew up with a single mother and four sisters and I want powerful women who know they can overcome. I want to have Kesha on — I don’t think she gets credit for the journey she’s been on.”

Brown said he doesn’t pay much heed to social media vis-a-vis criticism or praise — but he is a faithful student when it comes to studying his show segments.

“Do I look at comments? No, that’s what I won’t do, unless it’s in a constructive forum,” he said. “Sometimes social media can be devastating with people looking for attention.

“Any host who says they can’t watch themselves on TV is lying or doing a big disservice to themselves,” he said. “Unless I can watch [the show] and see what the audience is responding to … I need to be able to see that if there’s something I can do better.” 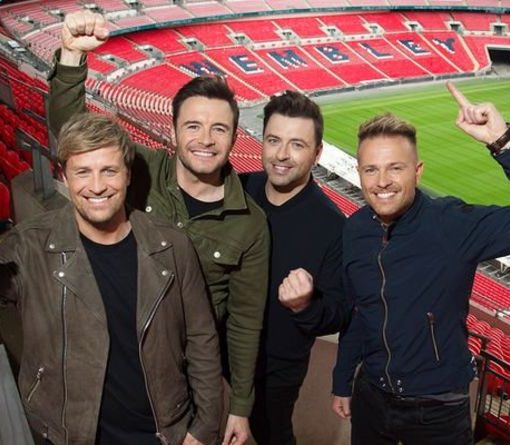 Nicky added: “So we went for it pre-Covid and sold out one night at Wembley and that was going to be the pinnacle […] 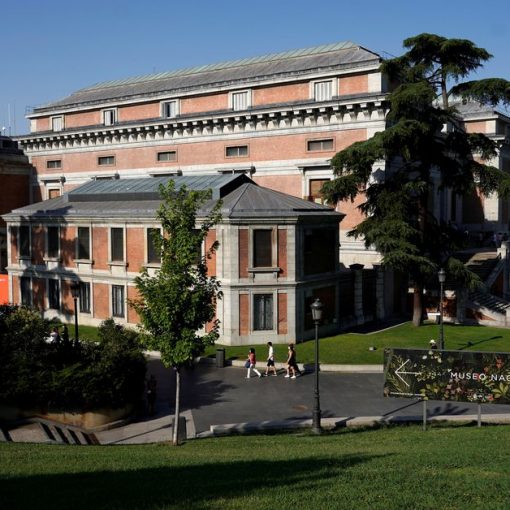 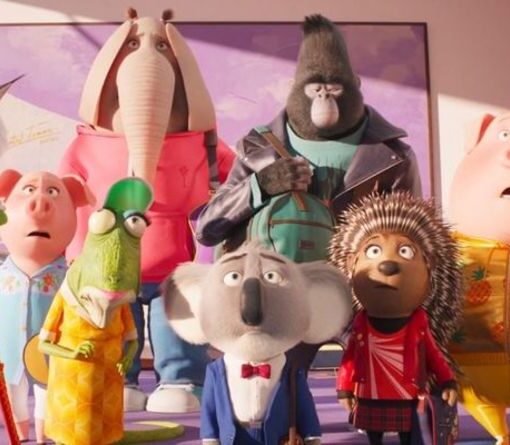 There’s been a six-year wait since the original Sing dropped in 2016. From the creators of Despicable Me, Minions, 2018’s The Grinch […]