In her upcoming memoir, the 40-year-old actress alleges that she was sexually harassed by a member of the production team during her first year with Fresh Off the Boat, per The New York Times. Constance alleges that the producer “controlled her, demanding that she run all her business matters past him and telling her what to wear,” the NYT wrote in a profile of her on Sept. 23.

In one instance, she said she and the producer attended a sporting event together back in 2015, where the producer placed their hand on her thigh near her crotch.

E! News reached out to ABC but hasn’t received a comment.

Reflecting on the alleged experience, Constance shared with the outlet that she felt “paranoid and embarrassed.”

“Fresh Off the Boat was my first-ever TV show,” she said. “I was thrown into this world. I don’t have parents in the industry. And because I was 30, people thought I knew what I was doing.” 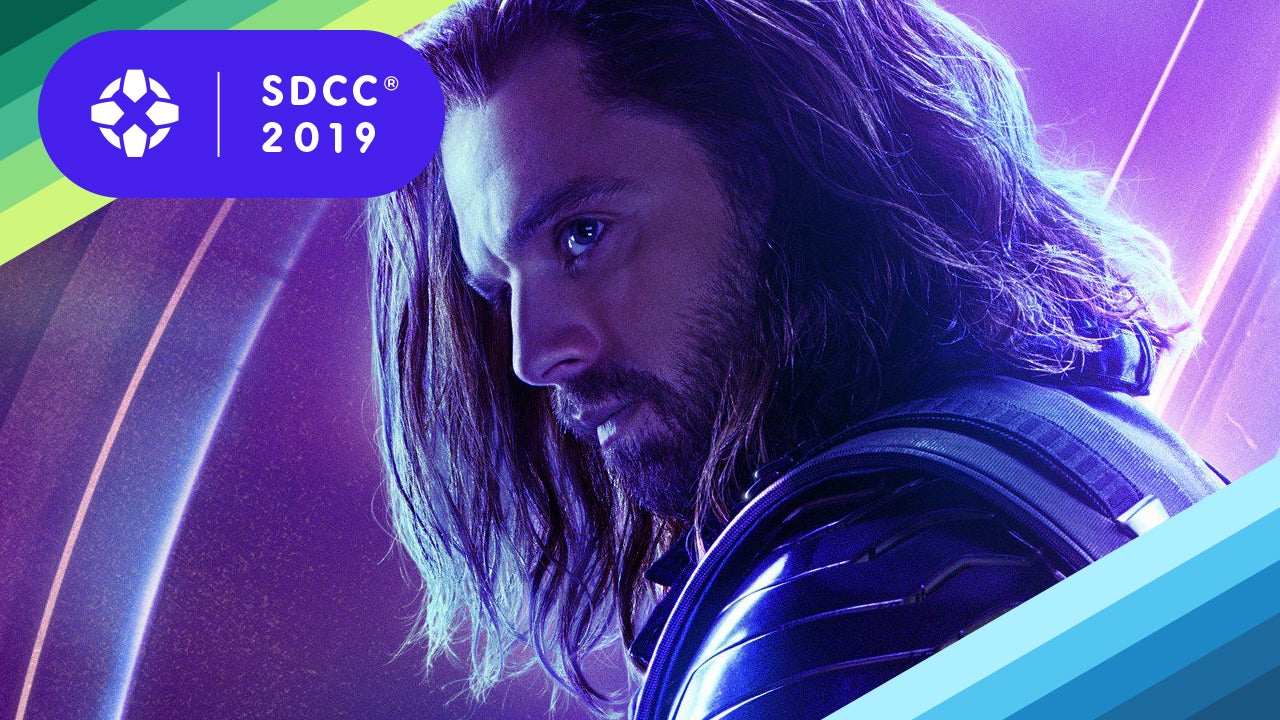 At Marvel Studios’ panel in Hall H at SDCC on Saturday, Kevin Feige announced there will be 10 projects in Phase 4 […] 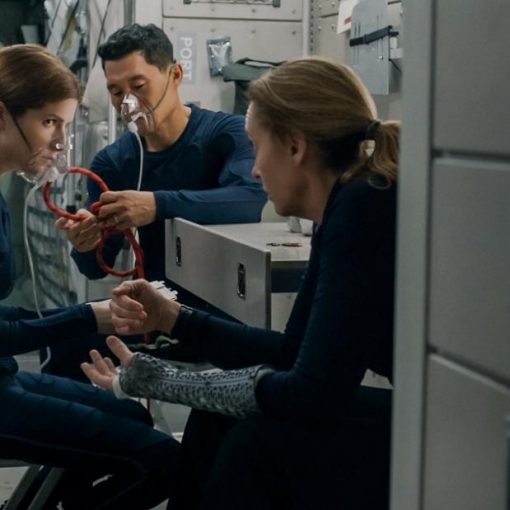 Thanks to NASA’s latest triumph there’s additional excitement surrounding the romance of space travel in general and Mars in particular, but with […] 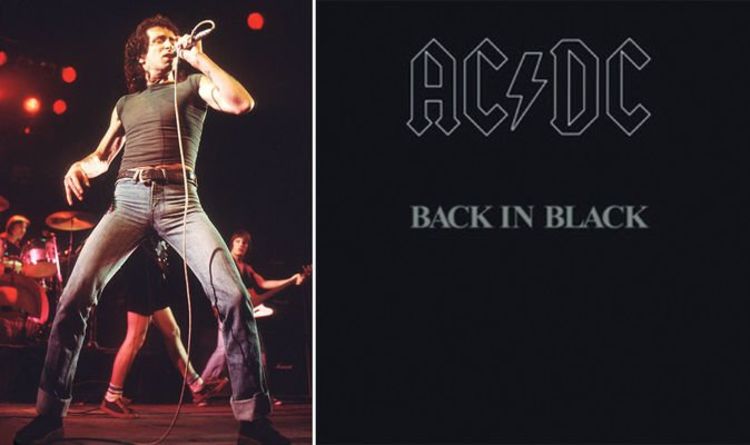 Back in 1980, AC/DC singer Bon Scott suddenly died at just 33-years-old. The band hired Brian Johnson as their new singer and […] 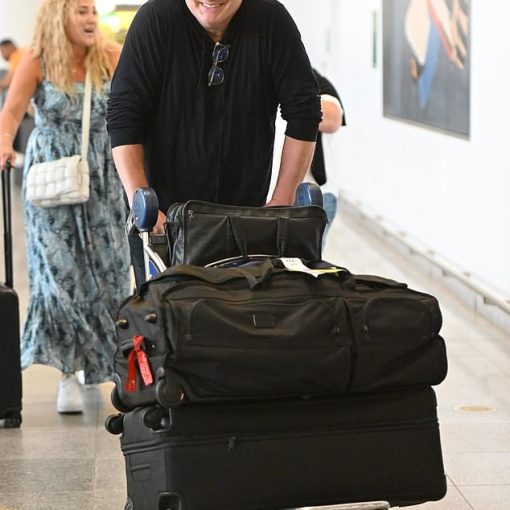