NEW YORK, Sept 22 (Reuters) – Iran said on Thursday itsaw no point reviving a 2015 nuclear pact without guarantees the United States would not withdraw again and unless U.N. inspectors close probes of Tehran’s atomic program, a stance a U.S. official rejected as “unreasonable.”

Signaling failure of attempts at the United Nations General Assembly to overcome an impasse, Iranian President Ebrahim Raisi said: “What is the use of having a revived deal without assuring guarantees that the U.S. will not violate again?”

After a meeting with Raisi on Tuesday, French President Emmanuel Macron said that “the ball on reaching a nuclear deal with Iran is now in Tehran’s camp”.

But Raisi, in a televised news conference, blamed the deal’s European parties and the United States for failure to revive it.

“How can we have a lasting agreement if these probes are not closed? We can have a good deal if Americans and Europeans fulfill their commitments.”

In addition to seeking guarantees, the Islamic Republic wants the International Atomic Energy Agency (IAEA), the U.N.’s nuclear watchdog, to drop its years-long probes of unexplained traces of uranium found at three undeclared sites in Iran.

“In a nutshell, we’ve hit a wall because of Iran’s position and I think their position is so unreasonable in terms of what they’re asking for with regards to the IAEA probe into the unexplained presence of traces of uranium particles,” he said.

“They’re asking us and European countries to put pressure on the IAEA and its director-general to close these probes, something we will not do,” the U.S. official added. “We respect the independence of the IAEA and the integrity of the IAEA.”

Resolution of the so-called “safeguards” investigations is critical to the IAEA, which seeks to ensure parties to the Nuclear Non-Proliferation Treaty are not secretly diverting nuclear material which they could use to make a weapon.

Iran denies any such ambition.
The 2015 agreement limited Iran’s uranium enrichment activity to make it harder for Tehran to develop nuclear arms, in return for lifting international sanctions.

But then-U.S. President Donald Trump ditched the deal in 2018, saying it did not do enough to curb Iran’s nuclear activities, ballistic missile program and regional influence, and reimposed sanctions that have crippled Iran’s economy.

In response, Tehran breached the deal by rebuilding stockpiles of enriched uranium, refining it to higher fissile purity and installing advanced centrifuges to speed up output.

Months of indirect talks between Iran and U.S. President Joe Biden’s administration appeared near revival in March in Vienna, but negotiations broke down over obstacles such as Iran demanding the United States provide guarantees that no future U.S. president would abandon the deal and IAEA guarantees.

Biden cannot provide such ironclad assurances because the deal is a political understanding rather than a legally binding treaty.

IAEA chief Rafael Grossi said on Wednesday he hoped to speak to Iranian officials on the investigation, but insisted it would not simply disappear. Western diplomats have said they will not back down on this issue and it is up to Iran to make the right choice. 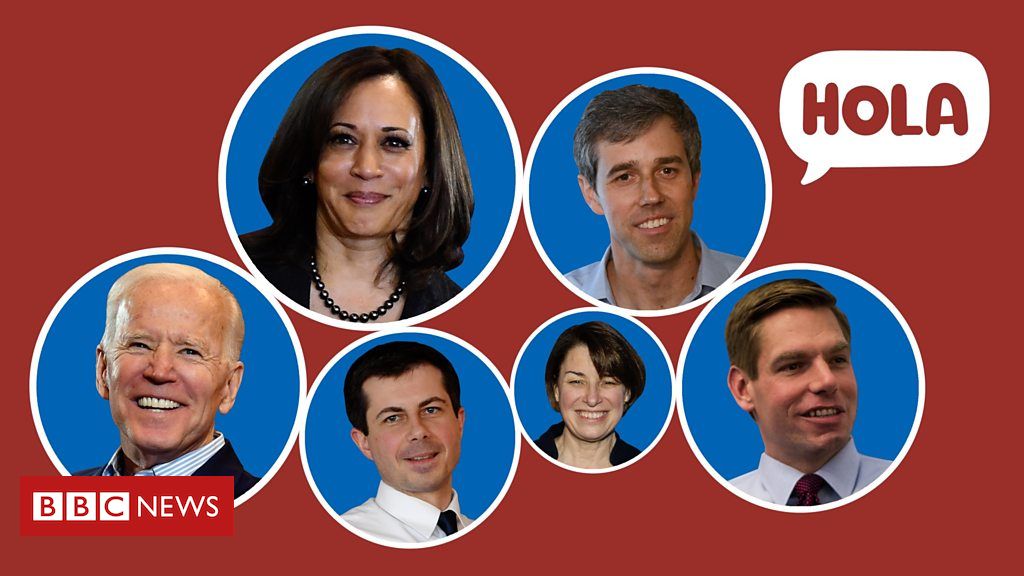 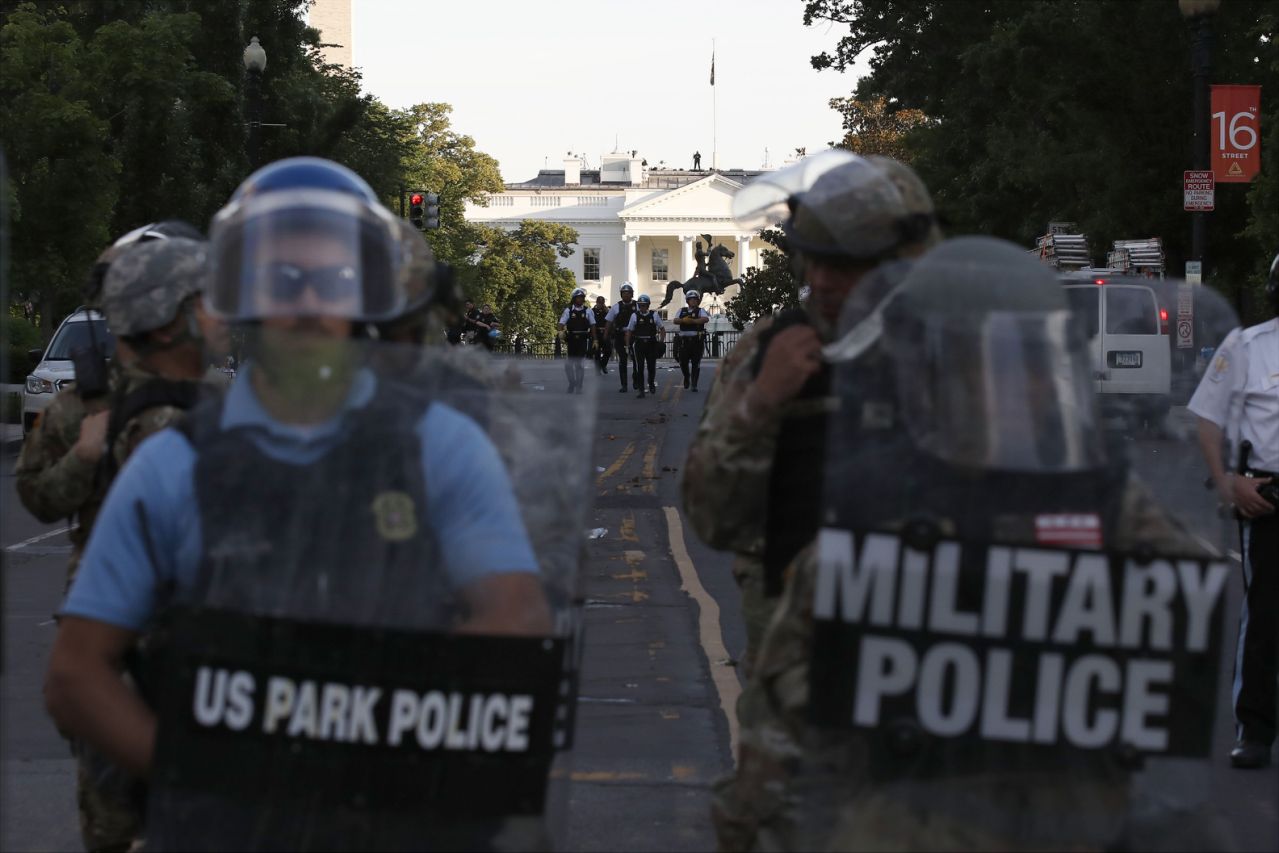 The scene was jarring: Police violently broke up a peaceful and legal protest by several thousands in Lafayette Park across from the […] 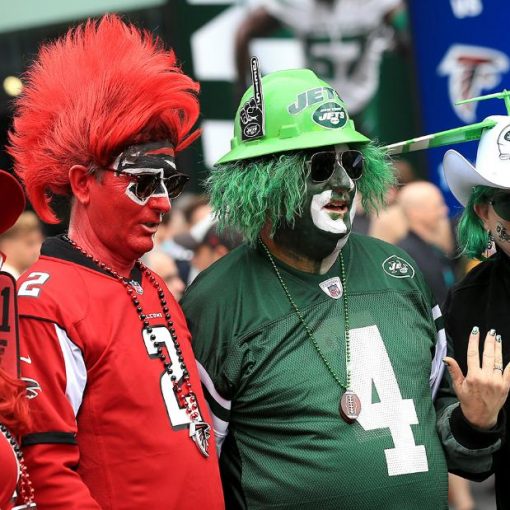 Face-painted rival fans sat side by side, buying rounds of drinks for one another, enjoying the opportunity to watch the sport they […] 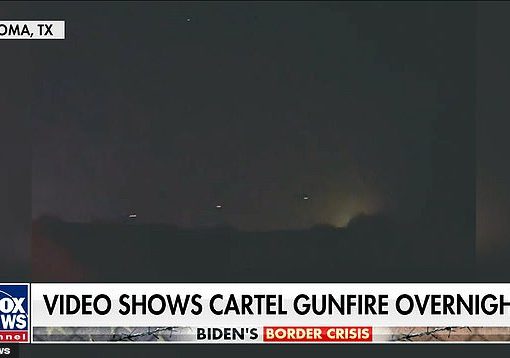 Suspected members of a Mexican cartel were caught on video firing multiple rounds of bullets across the border into Texas on Thursday. The footage […]