The Union Bancaire Privee (UBP) sign is seen at one of its branch offices in Zurich, Switzerland November 20, 2017. REUTERS/Arnd Wiegmann

UBP has more than $150 billion of assets. It returned to China in August after having exited all positions in Chinese equities and credit by the third quarter of 2021, Norman Villamin, CIO of wealth management, told Reuters.

“We went from zero to neutral,” Villamin said.

While many institutional investors have reduced exposure to China since 2019 amid a regulatory crackdown on tech giants, a deterioration in Sino-U.S. relations and strict zero-COVID policies, UBP is among the few that is re-allocating to the country.

Villamin said UBP saw some “hope” that there would be more stimulus measures ahead of and after the Communist Party Congress in October.

“If some of the COVID restrictions start to ease, even if it is gradual, at least we’re moving in the right direction,” Villamin said.

“China has gone through a recession, while Europe is in the midst of recession, and the U.S. is likely entering a recession in 2023,” Villamin said.

UBP has however only bought China A-shares, which is the domestic sector, and is avoiding companies that might have exposure to geopolitical issues.

Chinese markets have been facing unprecedented challenges this year, with both the CSI 300 index (.CSI300) and Hang Seng Index (.HSI) down over 20% each, while hedge funds that invest in Greater China are seeing their biggest net fund outflows in at least 15 years.

UBP believes China is slowly poised to recover although it will not be a smooth sailing. Some deep-seated problems, such as the real estate debt crisis, will take a long time to resolve.

“We think (China’s) objective on property is to shrink the sector as a share of the overall economy to wind down the amount of leverage in the sector,” said Villamin.

“We don’t see a lot of growth opportunities there.” 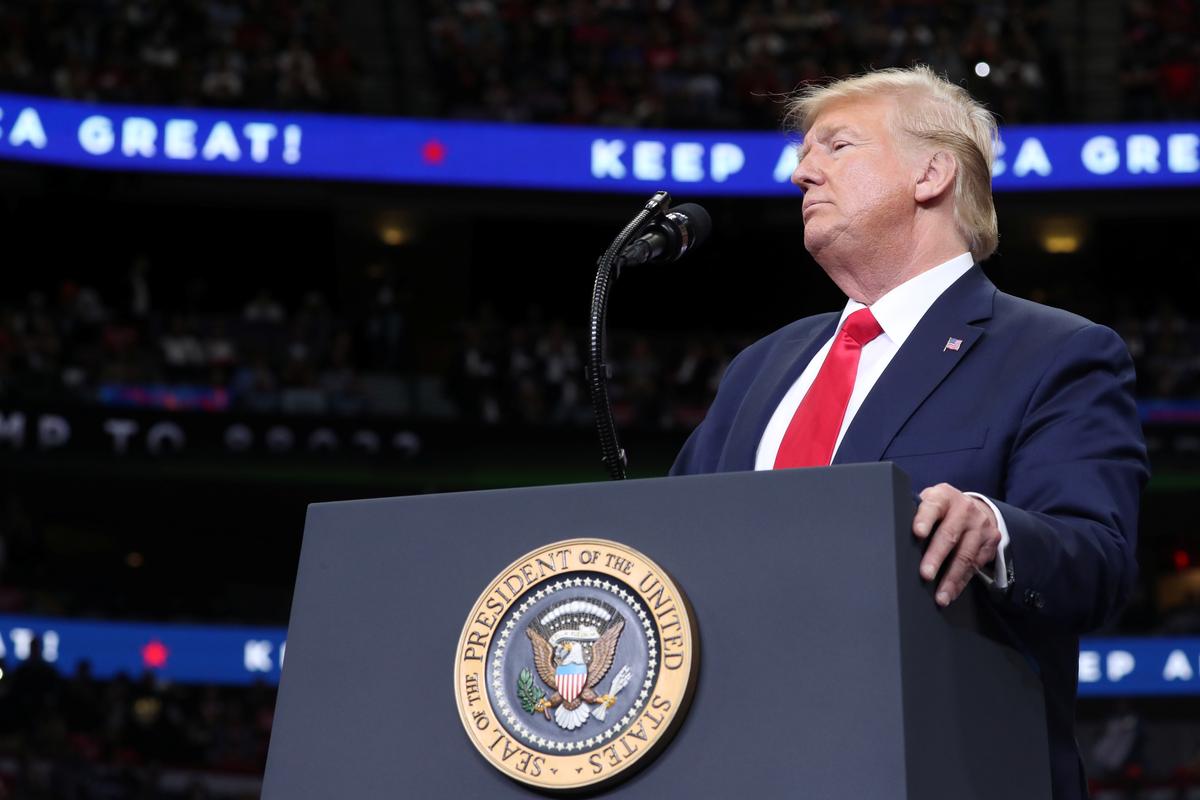 WASHINGTON (Reuters) – The U.S. Supreme Court stepped into a new immigration dispute on Friday, agreeing to hear an appeal by President […] 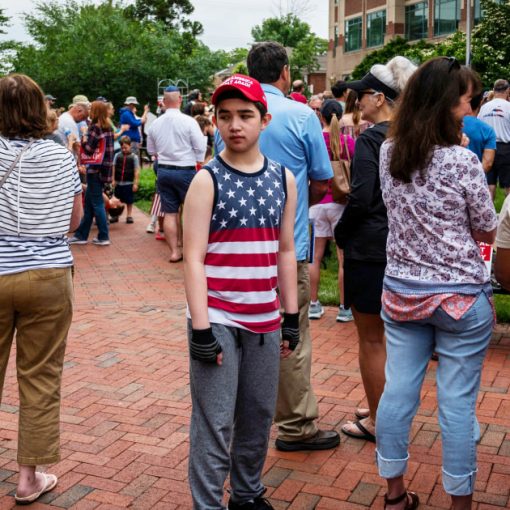 At the beginning of the year, Texas state Rep. Steve Toth thought his bill to prevent schools from teaching concepts of systemic […] 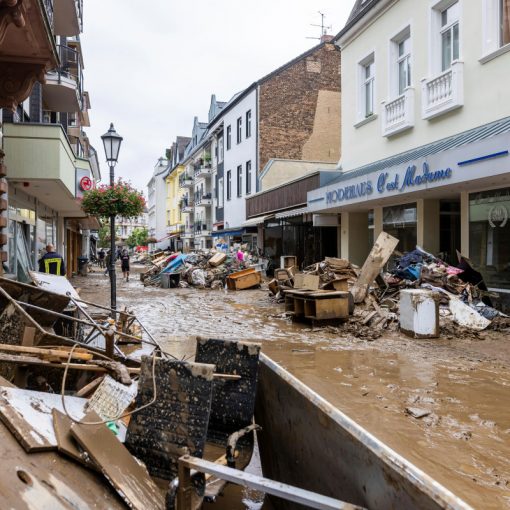 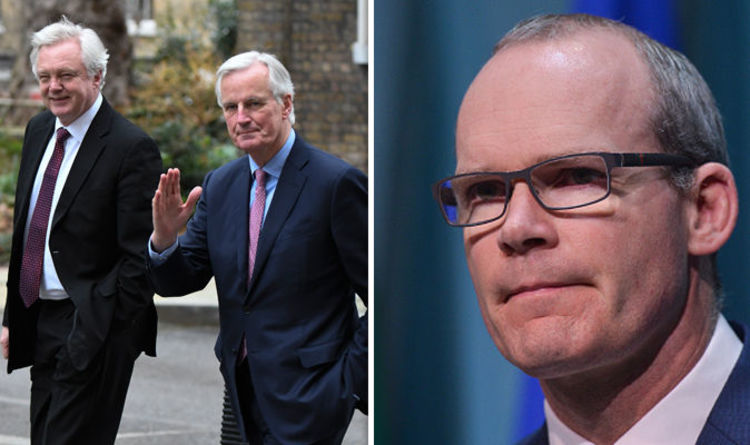