A man is silhouetted in front of a board displaying the Japanese yen exchange rate against the U.S. dollar outside a brokerage, after Japan intervened in the currency market for the first time since 1998 to shore up the battered yen, in Tokyo, Japan September 22, 2022. REUTERS/Kim Kyung-Hoon

Interest rates rose sharply this week in the United States, Britain, Sweden, Switzerland and Norway – among other places – but it was Federal Reserve members’ outlook for persistently high U.S. rates through 2023 that set off the latest round of selling.

MSCI’s world stocks index (.MIWD00000PUS) touched its lowest since mid-2020 on Friday and is down about 12% in the month or so since Fed Chair Jerome Powell made clear that bringing down inflation would hurt.

S&P 500 futures struggled to steady in the Asia session and fell 0.1%, while European futures were flat. MSCI’s index of Asia shares outside Japan (.MIAPJ0000PUS) fell 1%. Unless it bounces, it is on course for the worst month since March 2020.

“You had a market that believed rates were coming down next year…now that’s changed a lot,” he said. “And the equity market is now adjusting to that.”

Bond and currency markets are also unmoored, with the latest lift in U.S. rates extending a rally in the dollar that is starting to cause some discomfort for trading partners.

The euro and yen fell to 20-year lows on Thursday, until Japanese authorities stepped in to the market for the first time since 1998 to buy yen and arrest its long slide. read more

The resultant spike has the yen up to 142.20 per dollar and on course for its best week in more than a month, though analysts say the yen’s respite is likely to be short-lived.

The Australian and New Zealand dollars hovered near their lowest levels since mid-2020, sterling was parked by its lowest in nearly four decades and at 7.1028 per dollar China’s yuan is within striking distance of a record low.

Bond markets have been in meltdown as both investors and policymakers grapple with how far short-term rates will need to rise to tame runaway inflation around the world.

Britain is a case in point. On Thursday, a divided Bank of England hiked rates 50 basis points (bps), disappointing currency traders, while promising bond sales and further hikes that together with fiscal policies tanked gilts along the curve.

Two-year gilt yields are up nearly 50 bps this week, on track for their worst week in 13 years.

Later on Friday, new finance minister Kwasi Kwarteng will announce a fiscal plan that is probably inflationary and even more bad news for gilts. read more .

Treasuries didn’t trade in Asia owing to a public holiday in Japan, but longer dated issues were dumped overnight, sending the 10-year yield up about 20 bps to 3.71%.

“The 10-year was playing catch up to the newly calibrated cash rate,” said Westpac’s head of rates strategy, Damien McColough, in Sydney.

“It’s very skittish price action … I think that this volatility continues in all markets in the near term (until) the rates market settles.”

In commodity markets, oil was on track for a small weekly loss as rate hikes raise demand concerns. Brent crude futures hovered at $90.07 a barrel in Asia on Friday.

Gold , which pays no income, has suffered as U.S. yields have gone up and it was last flat at $1,669 an ounce.

Bitcoin has been likewise battered amid the flight from risky assets and held at $19,423. 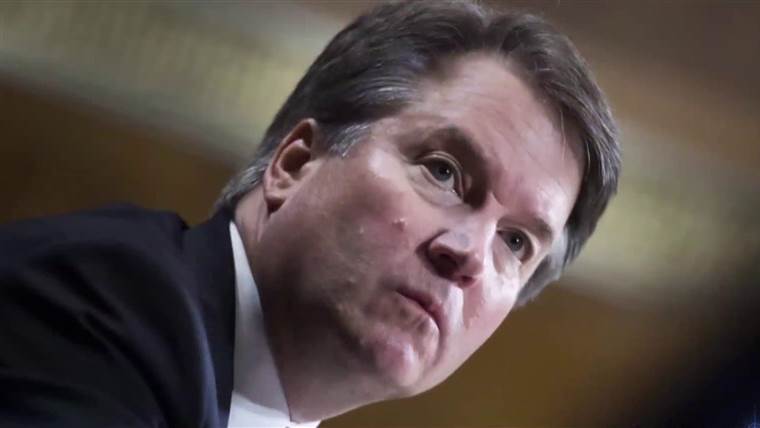 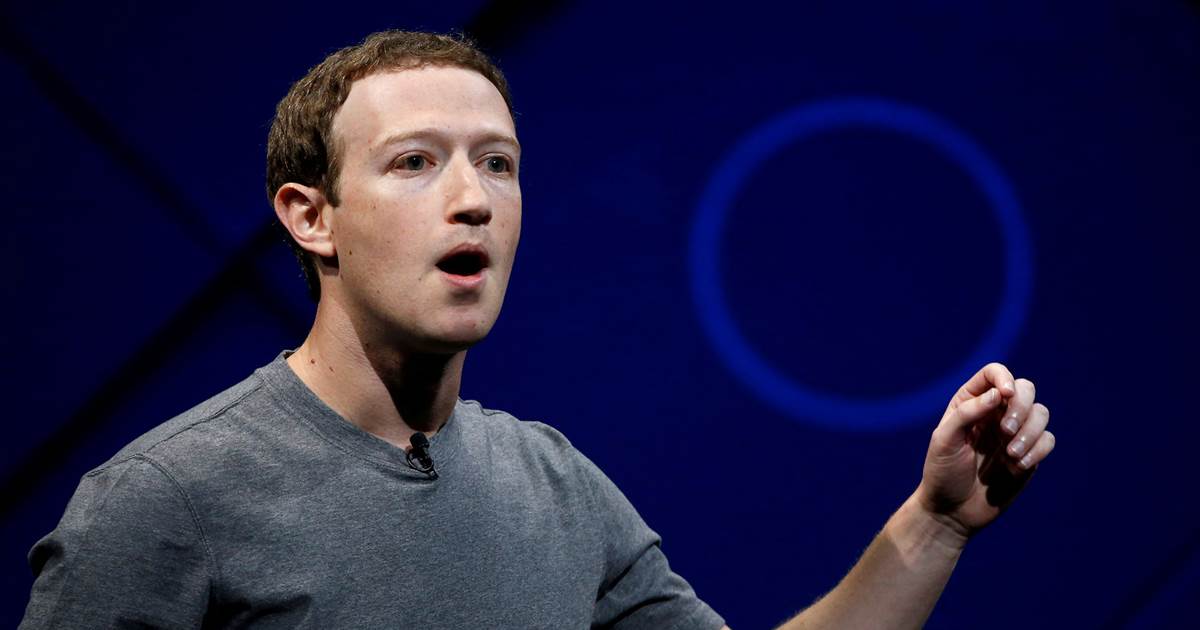 On the sixth day after data analytics firm Cambridge Analytica was suspended by Facebook, Zuckerberg broke his silence in a post on […] 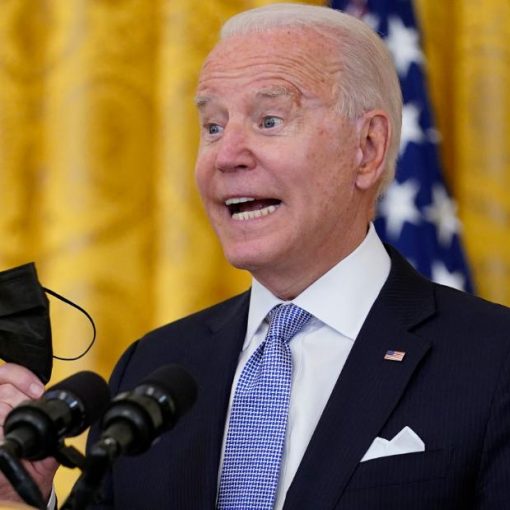 “In a significant part of the country, you wouldn’t have to take one of these off because you don’t have to put […]

8.53am GMT08:53 The tireless Hayley Raso starts tonight, as she completes her return from injury in a Matildas shirt. “I’m only just […]